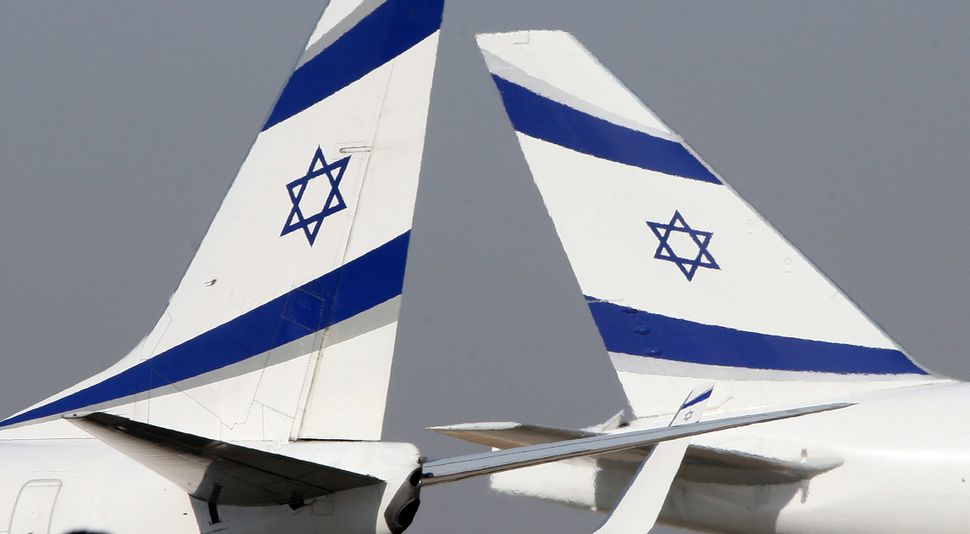 When it comes to international air travel, Israeli President Shimon Peres, is just like the rest of us. He’s getting slammed by airline baggage fees and is shopping around for the best deals. So, that’s why he’s flying Air Canada instead of El Al.

The 88-year-old balked at the $4,700 fee Israel’s national carrier was demanding for transporting his mandatory oxygen tank. Travel regulations for Israeli public officials demand that Peres and his attendant paramedic bring the tank on board with them. El Al had no problem with the president bringing the tank into the cabin, but it said doing so was going to cost him close to $5,000.

Air Canada, on the other hand, was not only willing to offer Peres a cheaper ticket than El Al, but said it would not charge him at all for in-cabin storage of the oxygen tank. So, it would come to no surprise to anyone that Peres’s representatives booked his overseas travel with Air Canada.

El Al CEO Eliezer Shkedi apparently tried to do some damage control by contritely calling the president’s residence and offering to make nice to him and his oxygen tank, including letting the tank ride for free. But his apology was too little, too late. Peres is sticking with Air Canada — the tickets were already bought and paid for.

The Shmooze guesses that El Al’s motto is coming back to bite the airline in its behind. It’s slogan: “It’s not just an airline, it’s Israel” really rings true for those who know how bad the country’s reputation has always been when it comes to customer service.