Q&A: Philip Kaufman on Martin Buber and His Cat 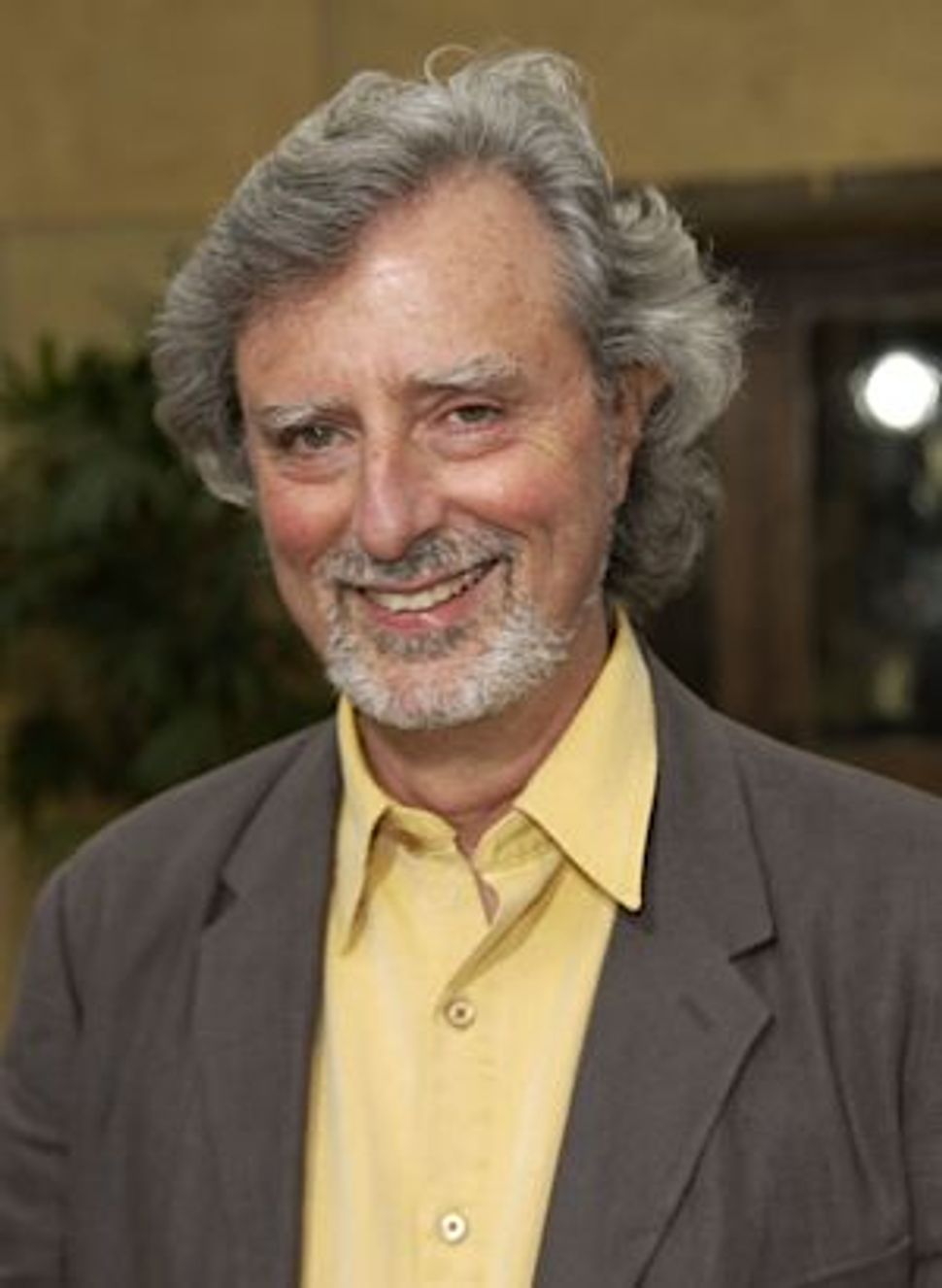 Nearly a half-century after making his first film — the Hasidic-inspired “Goldstein” — director Philip Kaufman is having a moment. MoMA recently hosted a weeklong retrospective of his work, from brainy pop (“The Right Stuff”) to high art (“The Unbearable Lightness of Being”). Film scholar Annette Insdorf just published “Philip Kaufman” (University of Illinois Press), the first complete study of the filmmaker’s oeuvre. And his first production for HBO, the biopic “Hemingway & Gellhorn,” will premiere May 28. 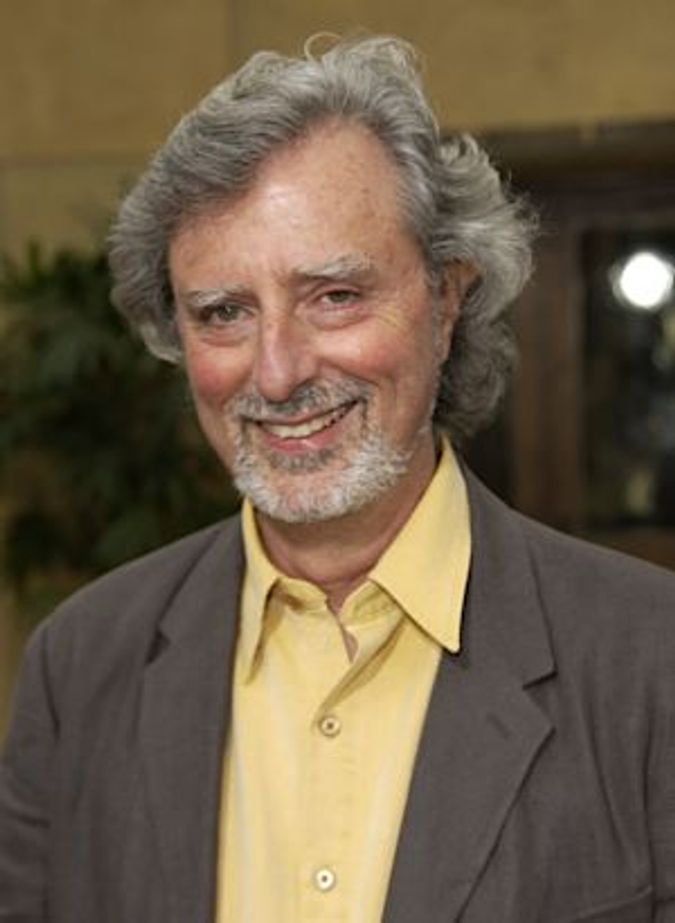 While Kaufman may not enjoy brand-name status with the movie-going public, he’s an icon among Hollywood literati for thoughtful adaptations of impossible-to-translate works, like 2000’s “Quills,” his Oscar-nominated portrayal of the Marquis de Sade. “Philip was astonishingly generous and included me in the making of the movie; for me, it was a master-class in the art of film direction,” Doug Wright, the playwright and screenwriter behind “Quills,” told the Forward in an email. While in New York to promote “Hemingway & Gellhorn,” Kaufman corresponded by email with The Arty Semite about Martin Buber, San Francisco and the hidden afikomen of his dreams.

Michael Kaminer: There’s a bright spotlight on you, 48 years after your first film. Why now?

Philip Kaufman: You tell me. I try to resist the “overview,” and to leave that to others. I just want to make films, live the life of making films, to dream constantly of films. Thinking about the consequences — reviews, box-office, retrospectives, etc. — wakes me from the dream, like waking from a nightmare. Maybe a better alternative answer: Why not? Another answer: I love Annette Insdorf.

You’re the grandson of Jewish immigrants from Germany and Poland. Would you say there’s any kind of Jewish sensibility to your work?

I’m not sure what a Jewish sensibility is. For me: Martin Buber, yes, Einstein, yes, Philip Roth, yes, Dylan, Cohen, yes, yes. Joseph Epstein, yes… But shnorrers, hustlers, Madoffs and others of that stripe, feh! And the answer also depends on whether you consider there’s a “Jewish sensibility” to Milan Kundera, Tom Wolfe, Jesse James, the Marquis de Sade, etc.

How has living in San Francisco affected your career or your artistic choices? Have you ever thought of moving to New York or LA?

I’ve lived in LA (for six years) and shot films there: “Great Northfield Minnesota Raid” and “Rising Sun.” And I lived in New York when we made “The Wanderers.” But San Francisco is better for me: the intimate scale, like-minded people, working with family and friends. I also like the fog and rain… sometimes. And besides, my cat lives here.

Your first film, Goldstein, was based on a Hasidic folk tale. What attracted you to that material?

Martin Buber’s “Tales of the Hasidim: The Early Masters.”

The publisher’s blurb for the new book describes your films as “exploring the recurring and resonant themes of sensuality, artistic creation, and manipulation by authorities.” How do these thematic elements connect to your background?

Critics constantly refer to your “European” sensibility. What do you think that means?

It must mean that I’m interested in making films for adults, movies for grown-ups. Rose, my wife, wanted the tag line for “Quills” to be, “Not for children of all ages.” Having said that, I’m also interested in making films for younger people (“The Wanderers,” etc.) and “Frank’s Greatest Adventure,” my second film, was based on comic-book mythologies I absorbed growing up.

But the answer I prefer is that I am an American filmmaker who believes most Americans want more out of films.

Which of your films is your favorite?

Like asking: Who is your favorite child? I keep an empty chair at the table waiting for the next film to arrive, always thinking that will be my favorite of all, the one that will thrill me the most… that will help me find the hidden afikomen of my dreams.

One review of Annette Insdorf’s book claimed you’re working with HBO because you finally lost your patience with the studio system. Is that true?

Maybe. But please note I am a very patient man.

What project haven’t you filmed, or who have you not worked with, that you’d still like to?

Watch the trailer for ‘Hemingway & Gellhorn’:

Q&A: Philip Kaufman on Martin Buber and His Cat