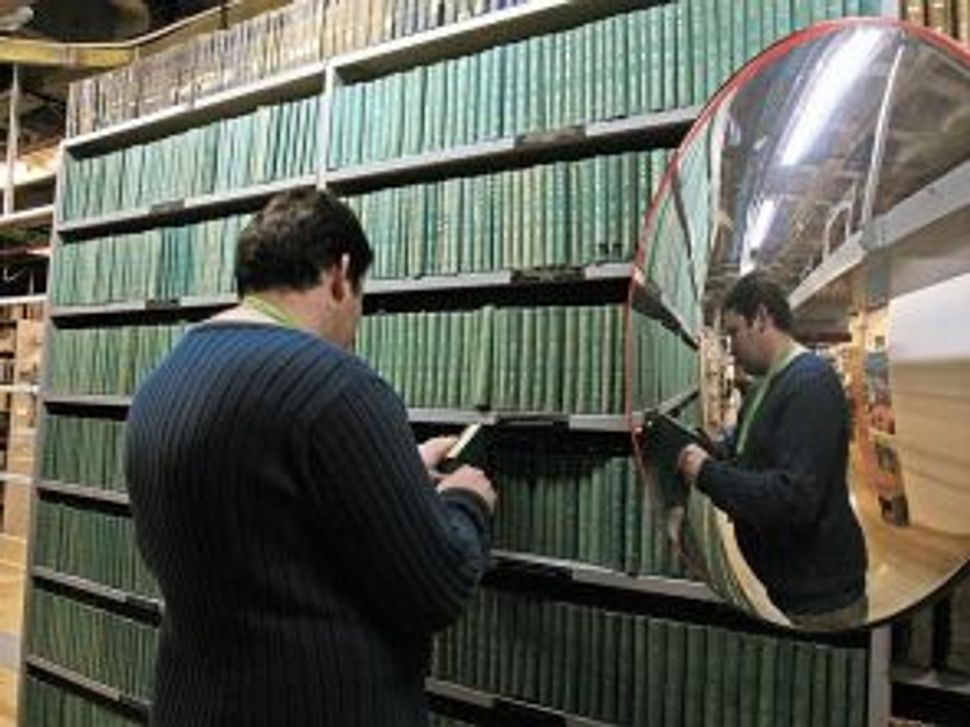 Bookshelves in the Israel National Library. Image by Alex Levac 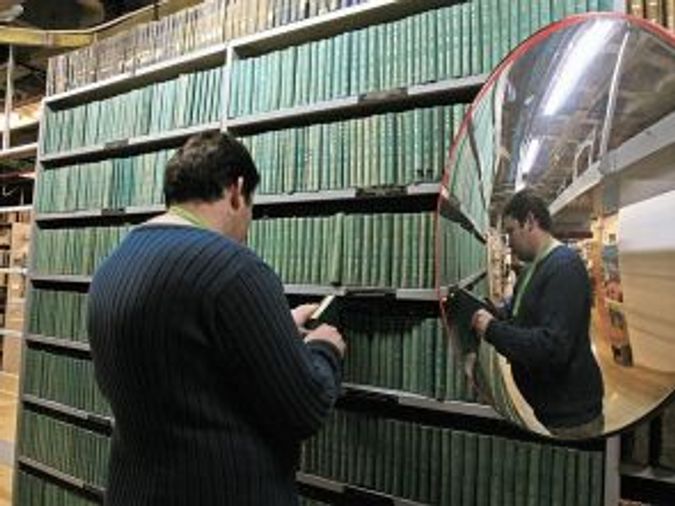 Bookshelves in the Israel National Library. Image by Alex Levac

Two Jerusalem men have been charged with stealing rare, ancient Judaic books, estimated to be worth tens of thousands of dollars, from the Israel National Library. Yisrael Pinto, 26, and Yekutiel Barkman, 23, used false documents to steal 18th-century books, according to the indictment submitted to Jerusalem Magistrate’s Court about two weeks ago. The thefts took place in May 2009.

According to authorities, the pair walked into the Gershom Scholem Hall in the Jerusalem library, where the Judaism and kabbala books are kept, and asked to study a book. Due to the rarity and value of some of the books in the hall, recommendations are required to study them on the premises.

The two are charged with presenting false recommendations from Torah research institutes and false personal recommendations from senior officials in these institutes. Prosecutors say they asked to study “Meor Einayim” (“Light of the Eyes”), a book by Rabbi Menachem Nachum of Chernobyl, published in 1798 and valued at tens of thousands of dollars. Some time after receiving the tome, however, the defendants allegedly returned a different book with a similar catalog number, and took “Meor Einayim” out of the library.