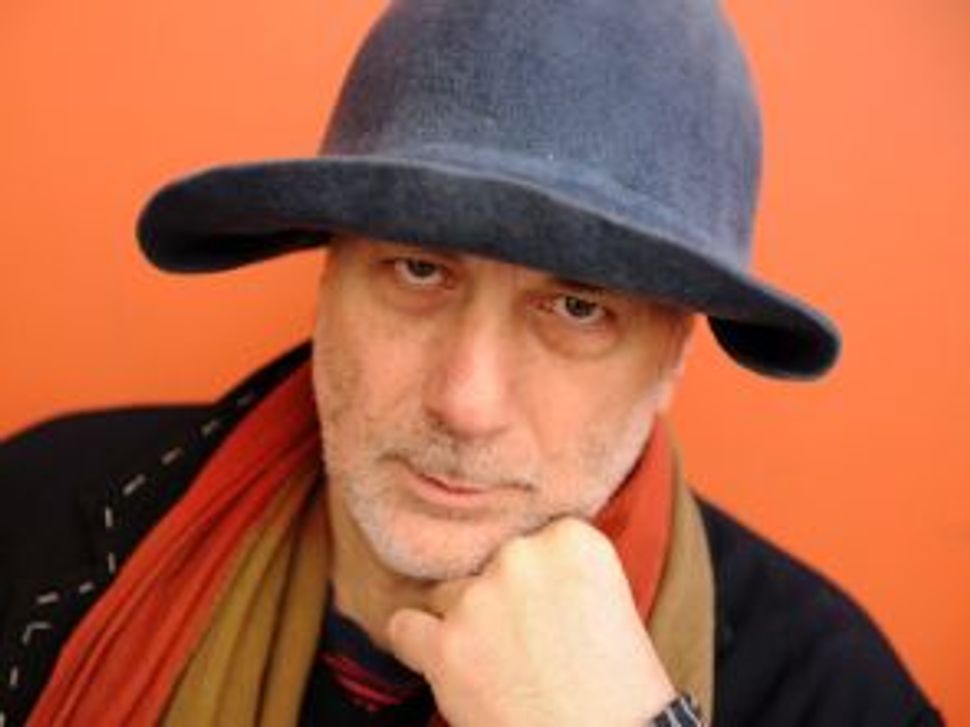 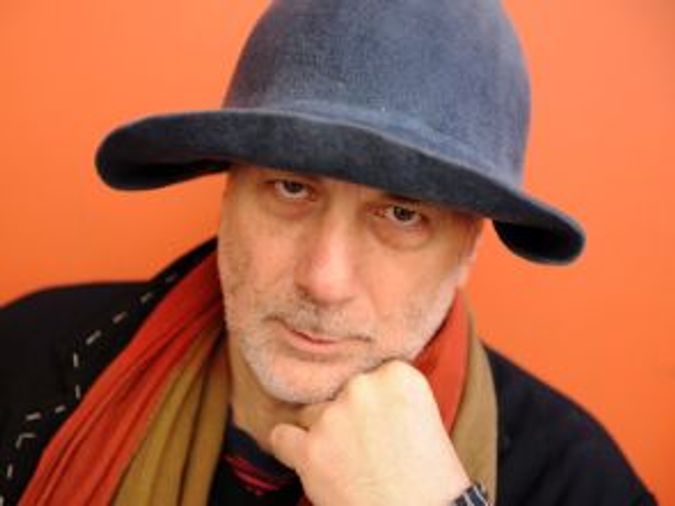 A huge, interactive movie screen made by Israeli designer Ron Arad will be the backdrop to films and performances at the Israel Museum in August.

The cylindrical installation at the Jerusalem museum is one of dozens of exhibits, events and activities that make up this year’s Jerusalem Season of Culture, which begins in late July.

Arad’s installation, called “Curtain Call,” was made for the Roundhouse cultural venue in London. It is a curtain made of 5,600 silicon rods suspended from a ring that is 18 meters in diameter and serves as a “canvas for films, live performance and audience interaction,” according to the Roundhouse.