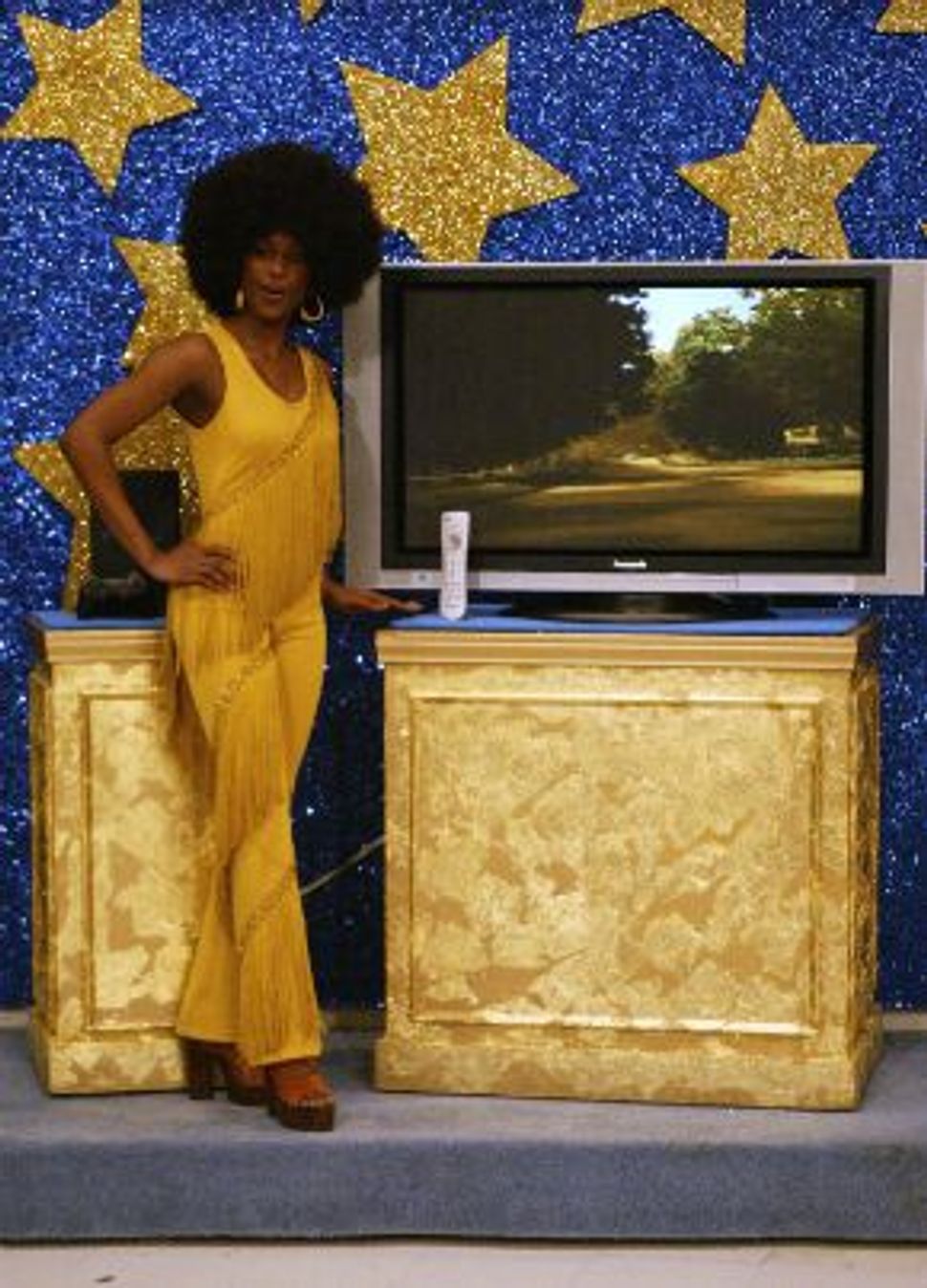 I was so obsessed with game shows like “The Price Is Right” as a 1970s kid that I would fake illness, skip school, and play along at home. Until today, I had no idea that the show’s creator, Bob Stewart, was born Isidore Steinberg to Russian immigrants. But I should have figured that a show in which people obsess about the cost of goods would have come from a Jewish brain.

Stewart — who changed his name “after being rejected for a television job because he believed the employer was anti-Semitic,” according to The New York Times — died on May 4. Along with “The Price is Right,” his hit shows included “Password,” “To Tell the Truth,” and “The $10,000 Pyramid,” which eventually adjusted for inflation to become “The $100,000 Pyramid.”

Stewart was standing in front of a store window in Manhattan in 1955, listening to people wonder what a piece of furniture costs, when the idea for “The Price Is Right” popped into his head, the Times said he told a biographer.

Through his company, Bob Stewart Productions, Stewart created 15 shows before retiring in 1991, according to the Los Angeles Times. They included such 1970s titles as “Three on a Match,” “Jackpot,” “Winning Streak” and “The Love Experts.”

Stewart was inducted into the Academy of Television Arts & Sciences Hall of Fame in 2010, the Times wrote.