‘Starriest’ of Silent Film Stars Back on Screen 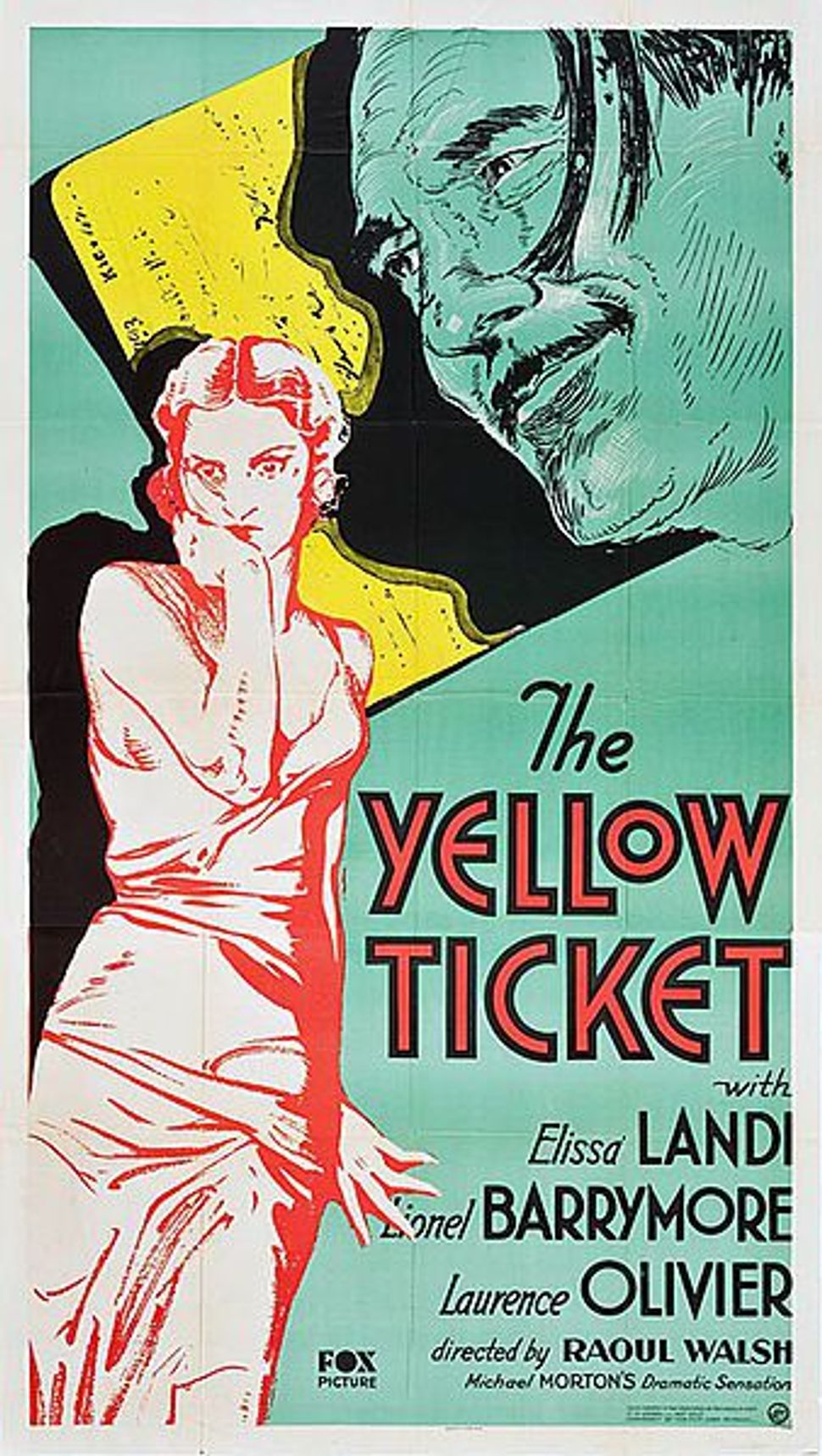 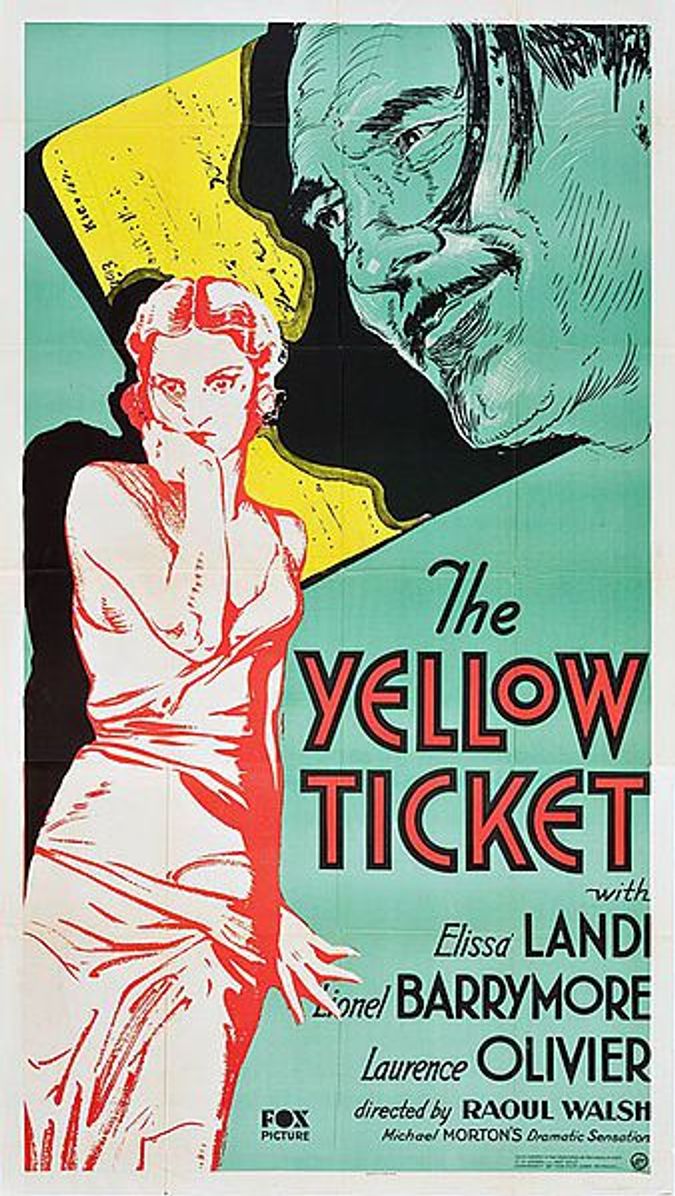 When you combine the sizzling artistry of violinist Alicia Svigals with the smoldering film presence of Pola Negri, the silent film star and Hollywood darling of the interwar years, sparks are sure to fly.

Building on the current fascination with the world of silent films, which “The Artist” and “Hugo” set in motion, the Washington Jewish Music Festival will screen The Yellow Ticket, a 1918 film, on May 21. Less than an hour in length, this full throttled melodrama explores the triangulated relationship of Jewish identity, prostitution and modernity through its focus on a Jewish woman’s unhappy experiences in St. Petersburg.

The Polish actress whose long red lacquered nails and off-screen romances with Charlie Chaplin and Rudolph Valentino prompted The New York Times to dub her the “queen of screen vamps,” the “starriest of stars,” played a Jewish heroine so convincingly that Hitler and Goebbels forbade the showing of her films in Germany because they believed she was Jewish.

At the time that “The Yellow Ticket” and other silent films were in their heyday, audiences often learned as much about music as they did about the movies, thanks to the live orchestration that accompanied them. Latter-day audiences will have the opportunity to recreate that experience when Alicia Svigals, accompanied by pianist Marilyn Lerner, will both debut and perform her original score.

From start to finish, this synthesis of image and sound is not to be missed.

‘Starriest’ of Silent Film Stars Back on Screen