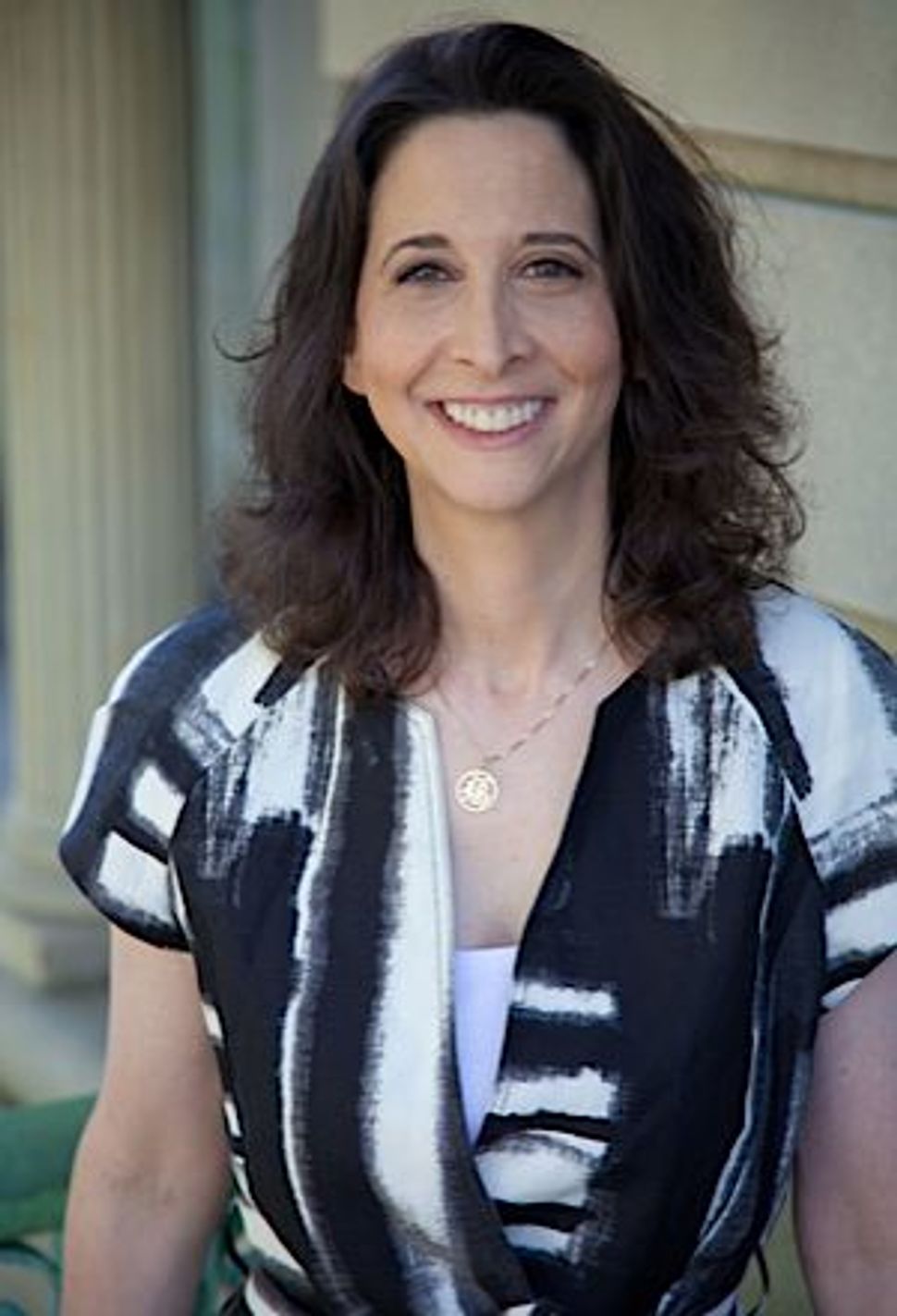 Image by Courtesy of Adopt Films

The film “Mighty Fine” is ostensibly about the fictional Fine family — a Holocaust survivor mother, a father with temper issues and two daughters who bear the weight of his problems. 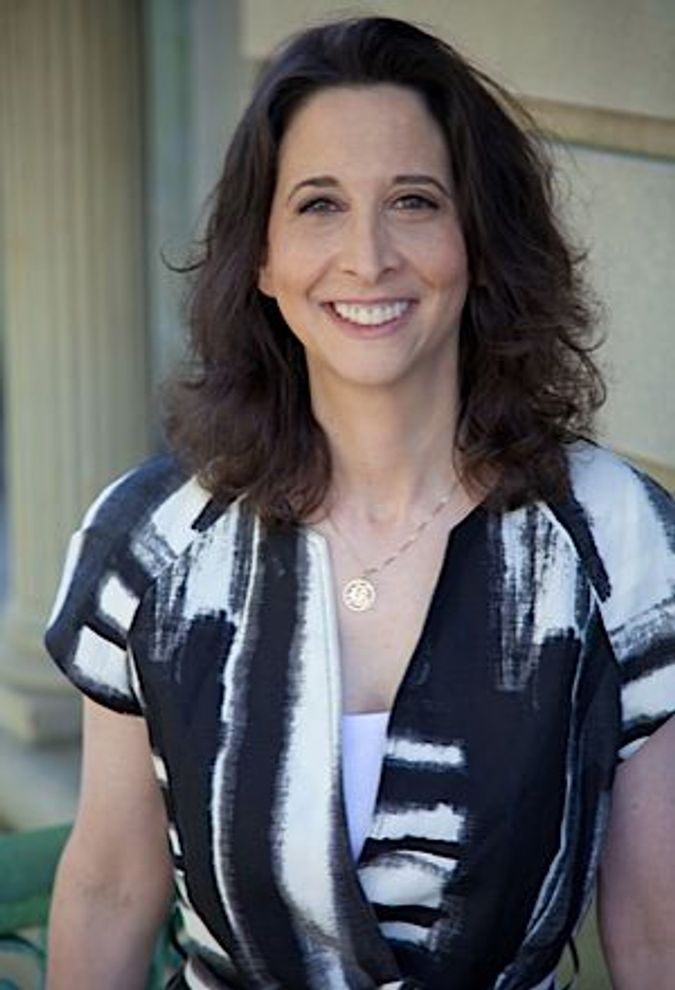 Image by Courtesy of Adopt Films

Joe Fine (Chazz Palminteri) means well. It’s the 1970s, he’s in the rag trade and business is bad. Even moving the family and business from New York to New Orleans, where costs are lower, doesn’t help. He’s forced to use a mob contact to arrange “Jewish lightning” on his factory. Stella (Andie MacDowell) and daughters Natalie (Jodelle Ferland) and Maddie (Rainey Qualley) are the unintended victims.

In fact, the film and the family are not totally fictional. They are at least partially based on the experiences of screenwriter and director Debbie Goodstein. It is not the first time Goodstein has mined her family history and heritage for ideas. The first film she wrote and directed, “Voices from the Attic” was a documentary about the Polish family who hid her mother during the war. She also wrote a TV movie, “Saying Kaddish,” that was nominated for a Daytime Emmy Award. Goodstein spoke to The Arty Semite about fathers, casting Chazz Palminteri, and her own upbringing in Brooklyn.

Curt Schleier: How much of the film is based on your own life?

Debbie Goodstein: Some of it is autobiographical. The characters are based on us, but some of the incidents are fictionalized. We didn’t move to New Orleans, for example. In the movie, Joe was a soldier who helped liberate my mother. In real life, they didn’t meet until my mother was already in Brooklyn. Still, many of the incidents, if not taken directly from our lives, are in some ways comparable to what happened. Largely, the father is a composite of my father and friends’ fathers who had similar temper issues.

I wouldn’t say it was horrible. There are worse childhoods out there. My childhood was unpredictable. As you can see in the film, when Joe was good, he was amazing. My father, when he was good, he was wonderful. In the film, time is more compressed. You get the sense it was happening more often [than it did] in my childhood. There was more downtime between rages.

Your mother was unable to protect you. Were you angry with her?

I was, but it’s so hard to be [now. My sister and I] recognize she was a Holocaust survivor, and as children of survivors we’re very protective of her. She already went through so much.

Are your parents still alive?

Yes, they are alive and they’re very supportive of the film. My father has mellowed a lot. There was time when he was particularly volatile and under a lot of pressure. But he found therapy and found his way back into our lives and into our hearts. I think he feels the message of the film and bringing these kinds of issues out is important.

What kind of pressures was he under?

He was in the shmatte business and it was going out of control during this period. While he was under a lot of stress, he was not dealing with the mob.

Chazz Palminteri doesn’t seem like the first choice for the role of a Jewish father. How did that happen?

We were trying to find someone who was a tough guy and also had a lovable side. He came to mind through one of the casting agents. He read the script and liked it. People asked me, “Can he play a Jew?” and I always saying, “He reminded me of my father and all his friends.” They were always emulating the tough guy gangster types they’d see on television. I think he pulled it off. I haven’t heard differently. He pulled of what I saw growing up in terms of the shmatte guy persona.

On the subject of growing up, what was your childhood like?

My parents were very supportive of Jewish charities, they built buildings in Israel through Emunah. As negatively as they’re portrayed in the film, they were able to maintain good hearts and were charitable people. We did it all. We visited Israel about once a year. My parents were very dedicated to going there all the time and I’ve maintained a great love of [the country]. We were conservative and belonged to the East Midwood Jewish Center [in Brooklyn] and had a kosher house. Both my sister and I were bat mitzvahed.

Watch the trailer for ‘Mighty Fine’: