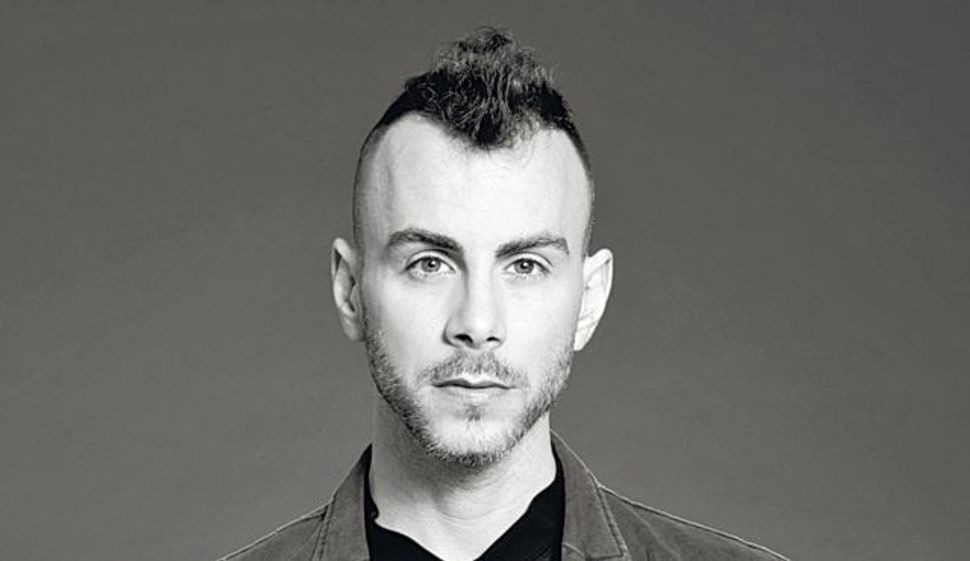 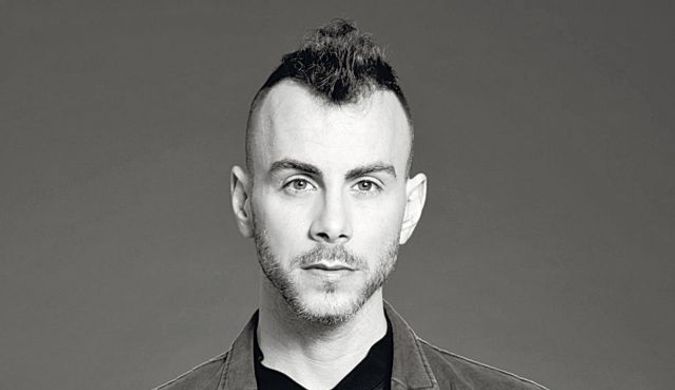 On Friday evening, in the children’s area of the Yaarot Menashe festival complex, you could hear a young mother calling her child, “Geva, come, the show is starting soon.” Since there aren’t many 5-year-olds named Geva, and because Geva is the name of one of the stars of the Israeli indie scene, one could toy with the idea that little Geva was named after big Geva, singer Geva Alon. There’s a good chance that isn’t actually the case, but at that moment, in light of the large number of children running around in the festival area, and in light of the tightly knit communal atmosphere in the place, one might be tempted to fantasize about the small Israeli indie nation as a cultural body in which young parents name their children after the heroes of the scene (“Asaf, Yehu, stop fighting and go play with Uzi and Daniela”).

Children are part of the landscape of the independent music festivals that have sprung up in recent years, but there seemed to be more of them than ever at the Yaarot Menashe festival, which took place this past weekend, in a forest in the north, somewhere between Megiddo and Yokne’am. If at the previous indie festivals the vast majority of the audience was composed of people aged 20 to 30 (an estimation, of course, not a fact) who had not yet begun raising families, the 2012 Yaarot Menashe festival was a gathering of young people and families.