Mekhi Phifer Hangs Out at Israeli Air Force Base 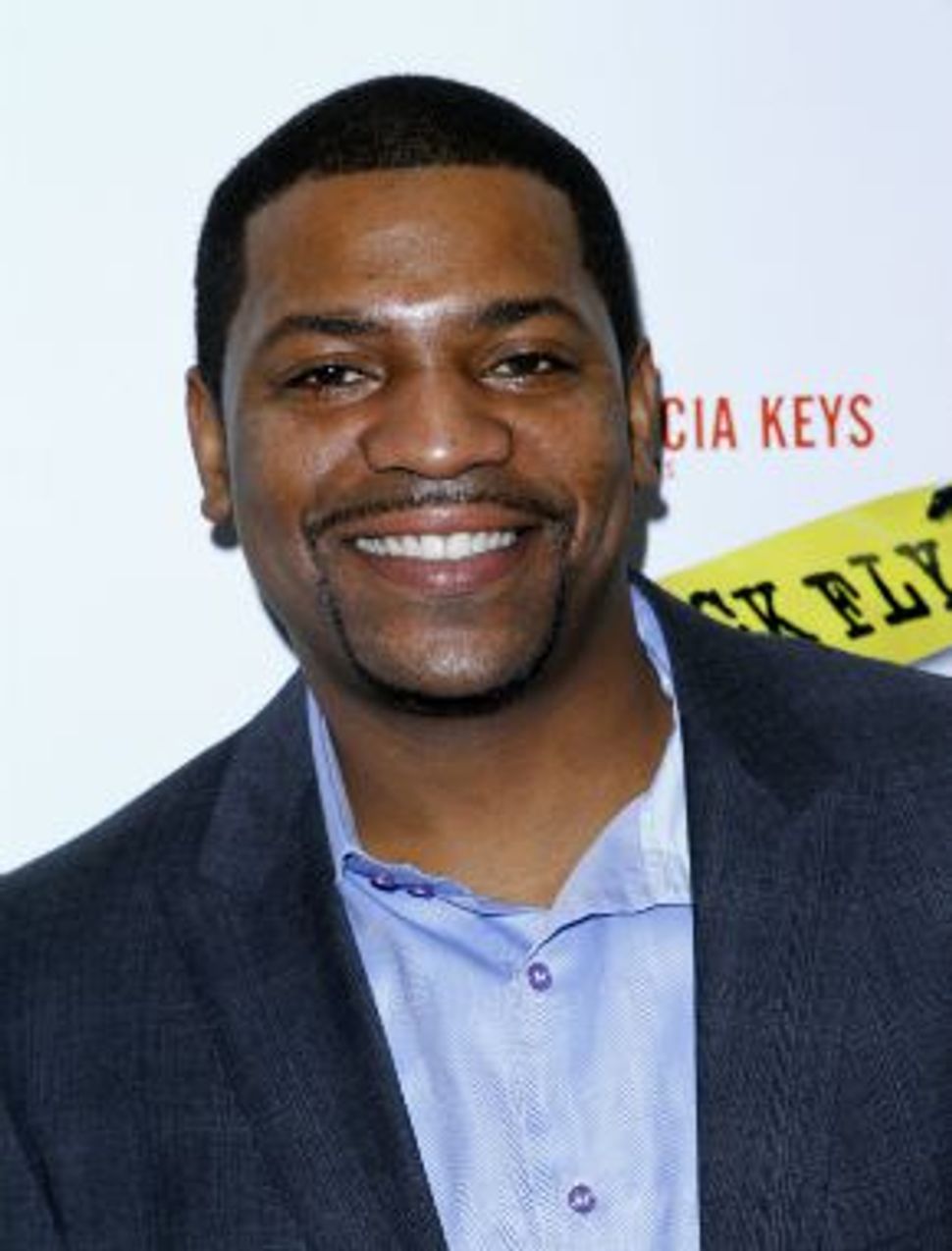 What is “ER” doctor Greg Pratt up to nowadays? Well it seems that he fancies himself as an Israeli fighter pilot. The actor who played him, Mekhi Phifer — also famous for his co-starring role opposite Eminem in the feature film “8 Mile” — is in Israel at the moment, and hanging out where all the celebs go… on an air force base.

He Tweeted:: “We r now headed to the military base. Its about to go down! Me and my dude @omarepps r trying to pilot one of the fighter jets!! Pray for yo.”

In his Tweets he’s showing a fascination with Israel’s military challenges. He wrote: “Damn, we just drove past a minefield which seperates us from syria!! Its real out here folks!”

Phifer is visiting the Jewish state with America’s Voices in Israel, a New York-based non-profit, re-launched in last spring after several years in hiatus, which brings celebrities on free trips to Israel with the backing of the Israeli government. He has Tweeted that he’s “having a ball” and that the trip is “great.”

A fellow member of the trip has caused a bit of a stir by posing for photographers without make up. Anna Lynne McCord, Eden Lord in “Nip & Tuck,” Tweeted a picture of herself this morning, complete with blemishes, declaring: “I woke up this morning and decided I’m over Hollywood’s perfection requirement.”

Mekhi Phifer Hangs Out at Israeli Air Force Base