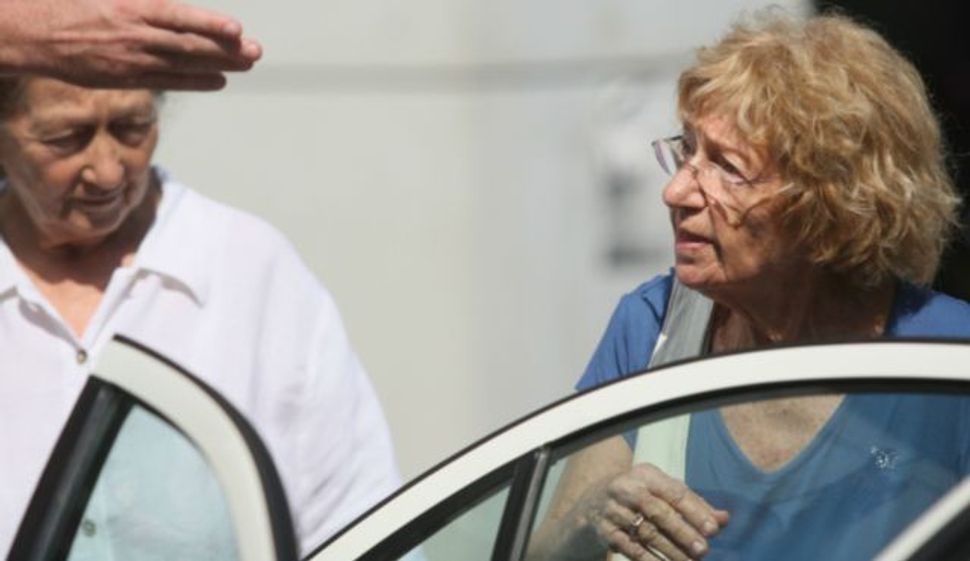 Ruth Wiesler and her sister exiting a Tel Aviv courthouse in 2009. Image by Dudu Bachar 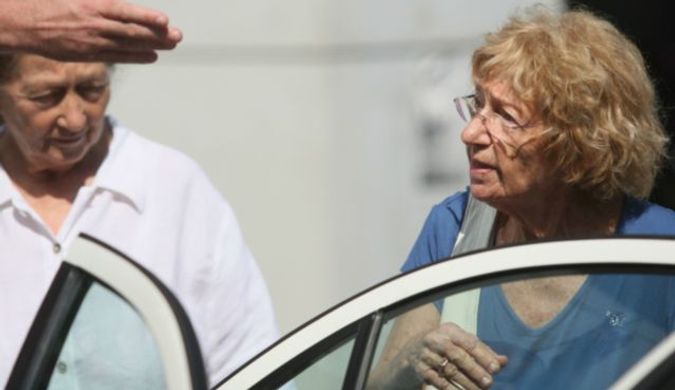 Ruth Wiesler and her sister exiting a Tel Aviv courthouse in 2009. Image by Dudu Bachar

Ruth Wiesler, one of two sisters claiming to be the heirs of Franz Kafka’s manuscripts, and who had been battling the State of Israel over their possession, has died at age 80. Wiesler and her sister, Eva Hoffe, claimed they inherited the manuscripts from their mother, Esther Hoffe, who had been the secretary of Max Brod, Kafka’s close friend and heir to his literary estate. Esther Hoffe died in 2007 at the age of 101.

The state, however, argues that Brod’s will clearly stated that “manuscripts, letters and other documents will be given over for safekeeping to the library of the Hebrew University of Jerusalem, or the municipal library of Tel Aviv, or another public archive in Israel or outside Israel,” and as such, they had never been Hoffe’s property to begin with.

Of the two sisters, Wiesler, who died two weeks ago, was seen as more willing to come to a compromise. It remains to be seen whether her two daughters, who will presumably inherit her part of the Hoffe estate, will take the same moderate line. Wiesler’s attorney, Harel Ashwall, said: “The legal hearings in the case made a decisive contribution to the deterioration of her health.”