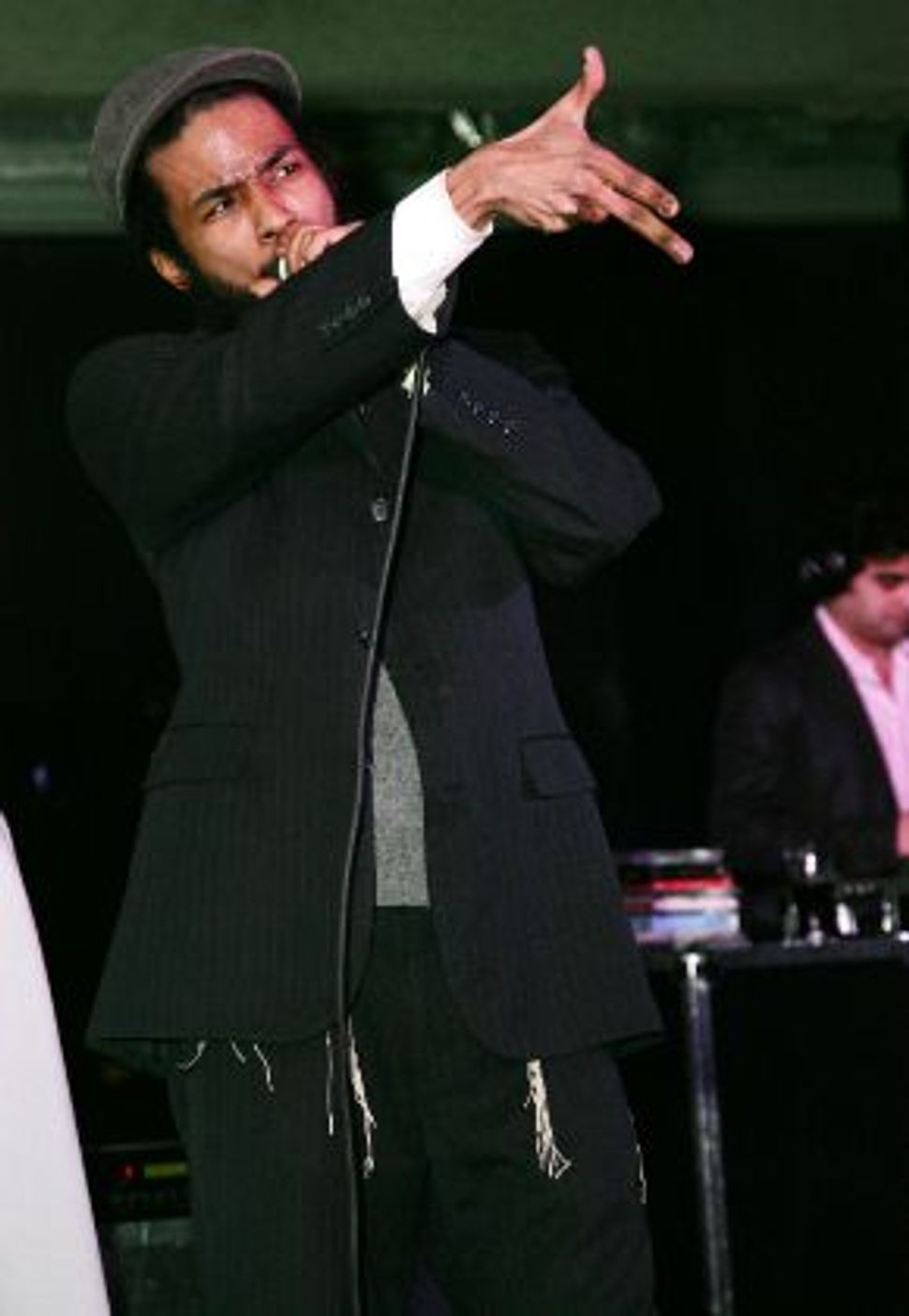 Y-Love, the 34-year-old ex-Hasidic hip-hop artist, came out as gay in an interview with Out magazine published today.

Y-Love, also known as Yitz Jordan, was briefly married to a Jewish woman, tried reparative therapy and lived a double-life for many years. But now he is announcing to the world that he is gay so that he can live and date openly as a homosexual, with the aim of finding the right guy to marry.

When asked whether he was purposefully taking this positive moment — a week after President Obama personally endorsed marriage equality — to come out, the singer said that the opposite was true: “It’s because of the negative backlash that’s coming. Because people like Michele Bachmann’s husband are still pedaling ex-gay therapy. Because there are kids that are jumping out of their school windows. I know what it feels like, and so I have to say something.”

Born in East Baltimore to a Puerto Rican mother and Ethiopian father, Jordan wanted to convert to Judaism from a young age. He became a Hasidic Jew in 2000 and studied at the Ohr Somayach yeshiva in Jerusalem. Along the way, he also became a rapper and hip-hop artist, signing with the indie Shemspeed label. However, more recently, he moved away from Flatbush, Brooklyn and the Hasidic lifestyle.

Feeling whole with his decision to come out publicly, he told Out: “I’ve dealt with racism; I’ve dealt with discrimination. I want to be there at that gay pride festival, for that kid who has a baseball cap over his yarmulke. I know what it feels like to have to hide.”