Saving (Jewish) Lives on the Sabbath 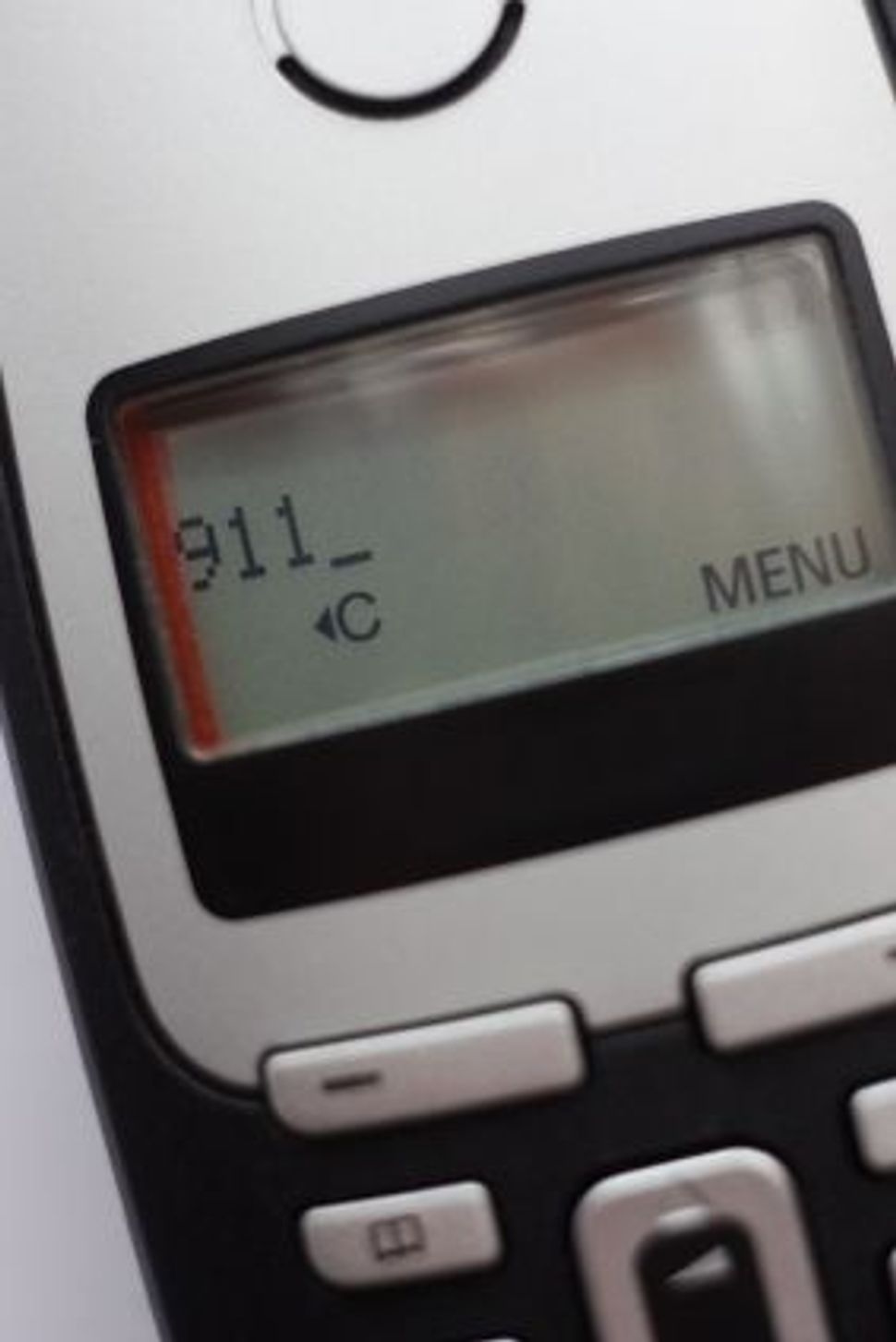 Yosef, spiritual leader of Shas, the Orthodox Sephardic political party, has tackled that hot potato of what, exactly, Judaism says about saving life on the Sabbath. Everyone agrees that religious law lets you break Sabbath restrictions to save a life — but for whom?

Many rabbis, including the late American religious authority Moshe Feinstein, have ruled that, of course, a life is a life and you can save anyone. But Yosef has ruled that it’s Jews only.

In a lesson he said that you cannot break Sabbath to save gentiles, just Jews.

He did leave room in some situations to save non-Jews. Breaking a Biblical rule would be a no-no, but breaking a rabbinic command would be okay. This would probably allow actions like telephoning for help, even though telephones are usually banned on Sabbath.

This, no doubt, will prove a great comfort for any gentiles in grave danger who happen across one of Yosef’s many followers. Upon seeing such a person, they are apparently meant to delve in to the historical origins of the particular Sabbath law they would need to break. Utterly practical.

Saving (Jewish) Lives on the Sabbath