Einstein Museum To Be Established in Jerusalem 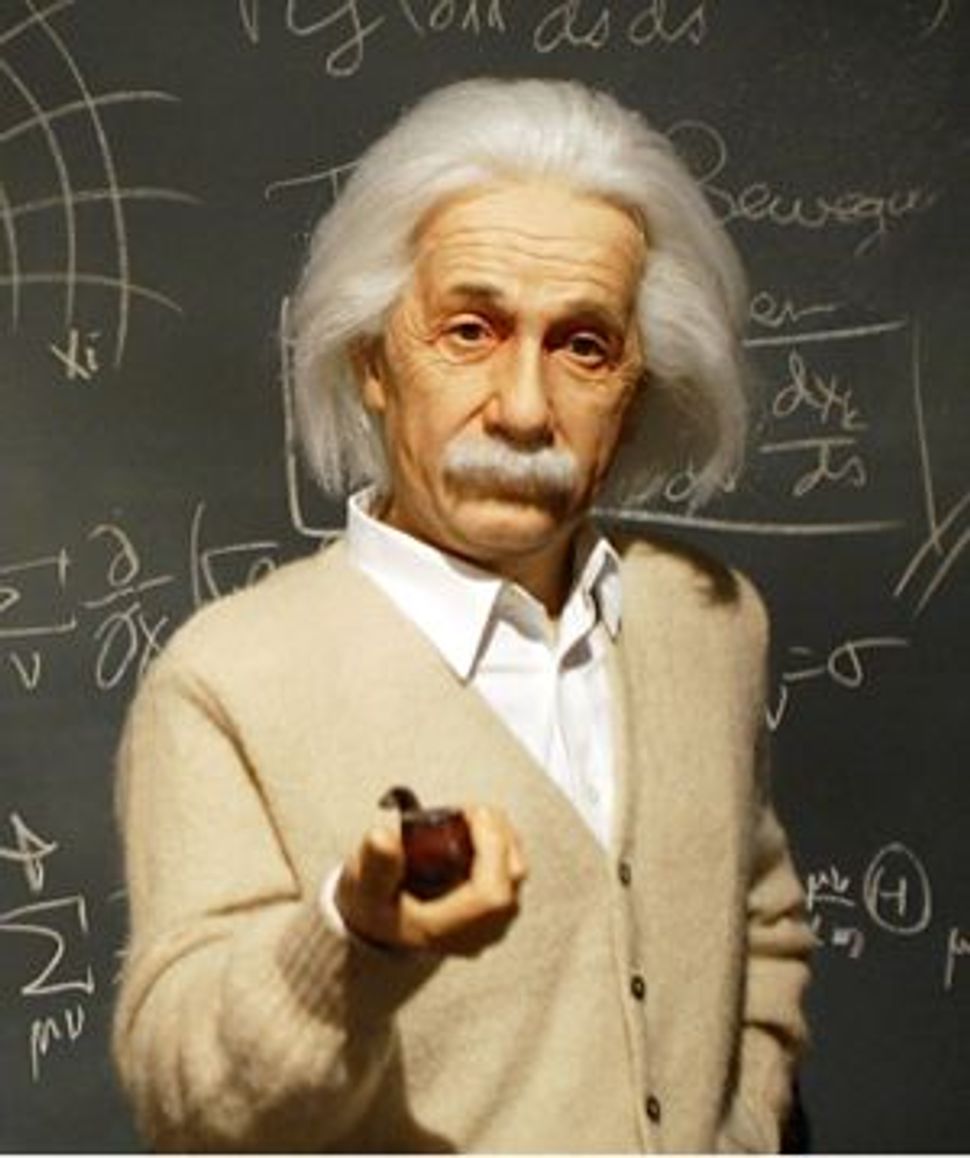 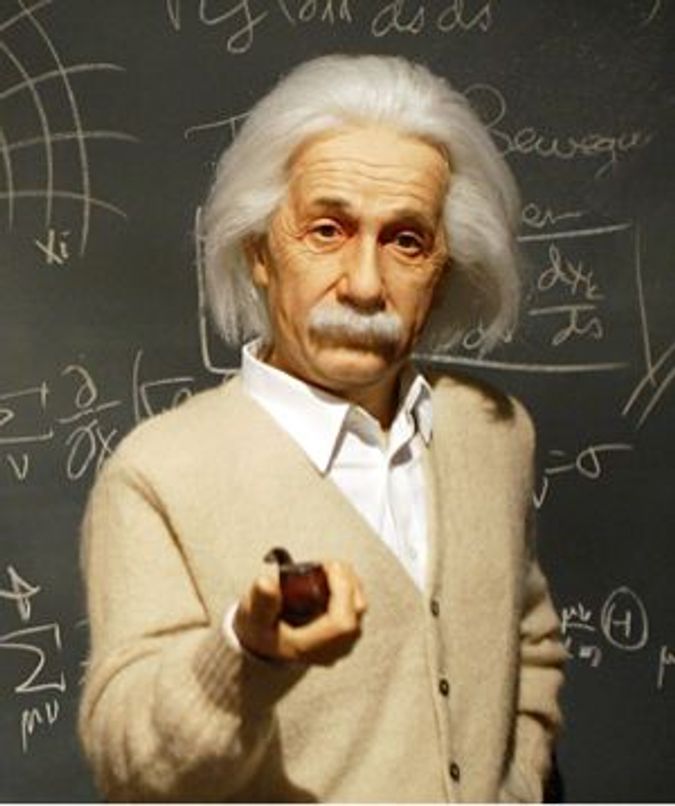 The Israeli cabinet approved the establishment in Jerusalem of an Albert Einstein museum on Sunday, which will display items from the estate of the man who is considered the greatest scientist of the 20th century.

A sum of NIS 1 million from the budget of the Prime Minister’s Office’s national-heritage promotion program will be allocated to planning the museum, a joint project of the Hebrew University of Jerusalem and the Jerusalem Development Authority. The museum will exhibit some of the more than 80,000 documents in the university’s Albert Einstein Archives.

“The idea of creating a center that would make the treasures in the archive available to the general public has been around for a long time,” Prof. Hanoch Gutfreund, a former president of the university and academic director of the archives, said on Sunday.

Einstein Museum To Be Established in Jerusalem