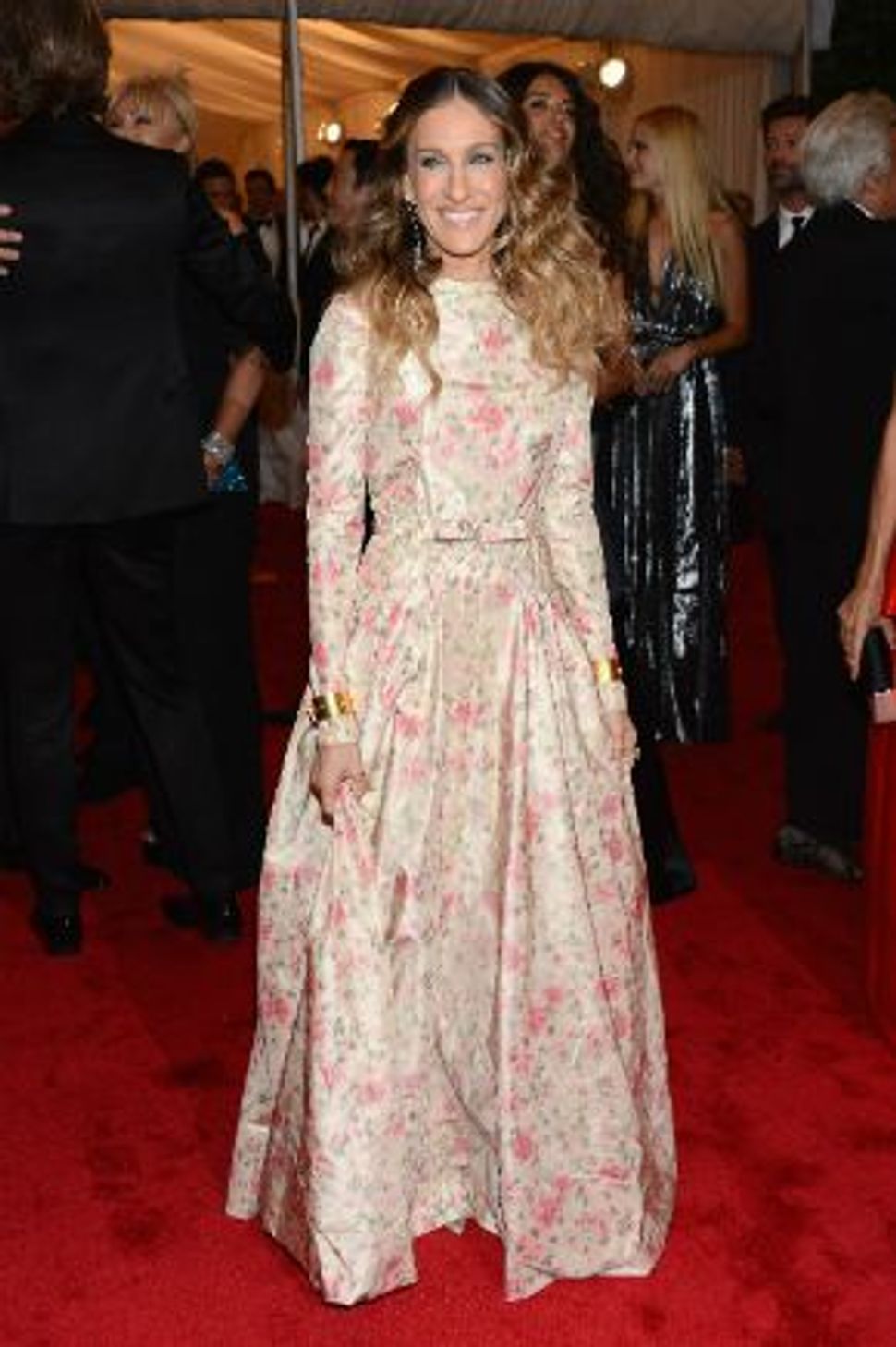 Michelle, meet Carrie, Charlotte, Samantha, and Miranda. Sarah Jessica Parker is the latest Hollywood star to offer up her not-so-humble abode in the name of Obama fundraising. Following in the footsteps of George Clooney and Dreamworks CEO Jeffrey Katzenberg, who raised a cool $15 million from a bash at Clooney’s place, Parker is offering up her Manhattan home for a fundraiser on June 14. (Looks like those plans to move her brood to Brooklyn have been put on hold.)

According to the Daily News, supporters can enter a raffle to attend the soiree by donating as little as $3. Parker’s announcement is not only a call for Democrats to support the President, but an invitation to laud the Commander in Chief “Sex and the City” style. “It should be fabulous,” Parker emailed in her invitation.

There’s been no mention of cosmopolitans, but it would be surprising if there weren’t another few fixtures of Parker’s beloved HBO show floating around her event, which is called “A New York Night.” Though details of the evening are still up in the air, rumor has it that Mariah Carey may grace the President and his crew with a performance. And that would be fabulous, indeed.