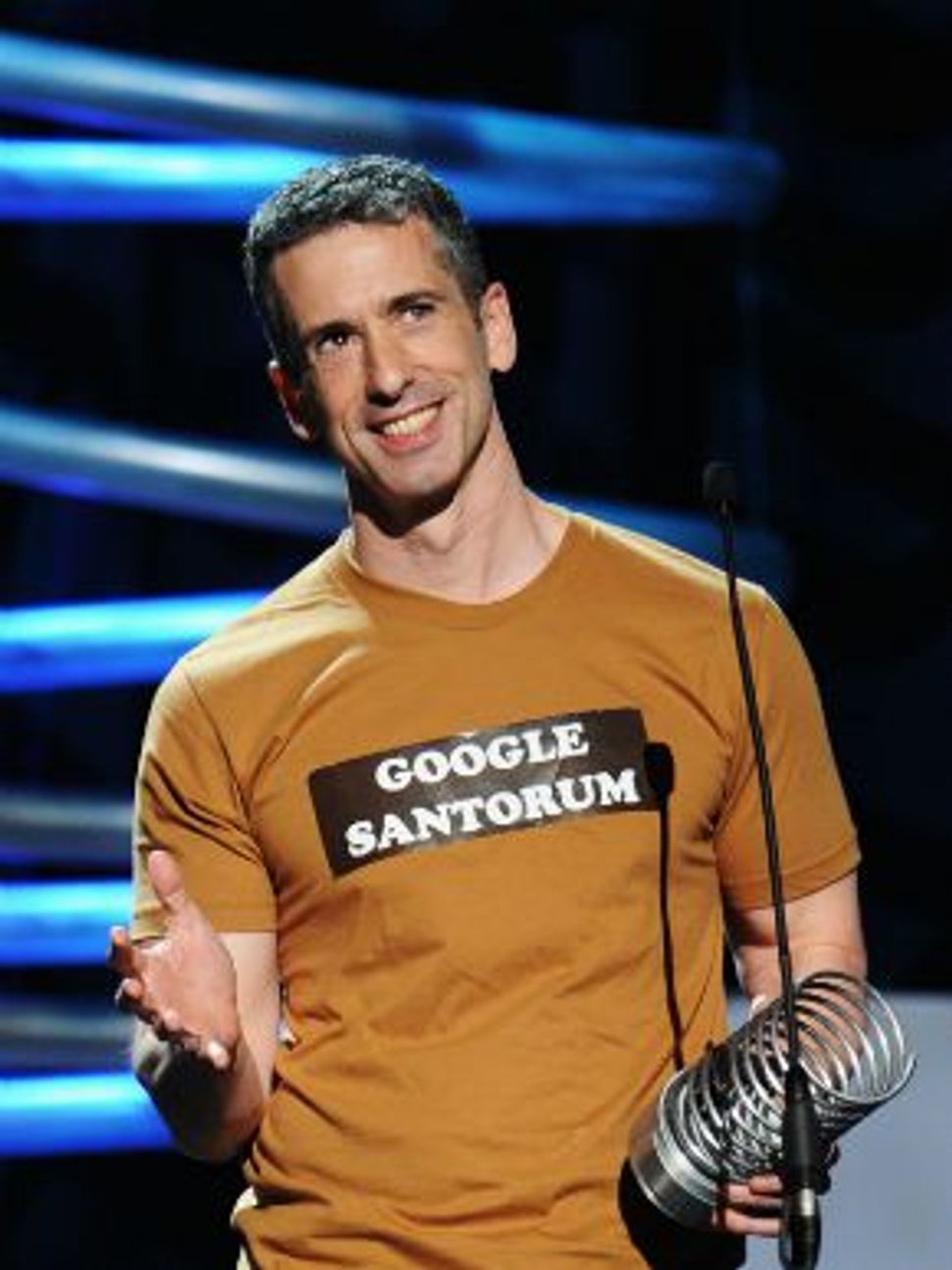 Answering that public challenge, Savage issued an invitation of his own on his “Savage Love” podcast this morning. Brown has been asked to Savage’s house in Seattle for dinner and a debate, with a video crew present, and New York Times Beliefs columnist Mark Oppenheimer moderating.

Oppenheimer’s and Brown’s spouses (along with Savage’s husband) are also invited to the debate, which, if it ever happens, should make for a good show. Until then, for a primer on some divergent takes on the issue, check out Oppenheimer’s profiles of Eve Tushnet, Dan Savage, Roger Landry, and Maggie Gallagher.