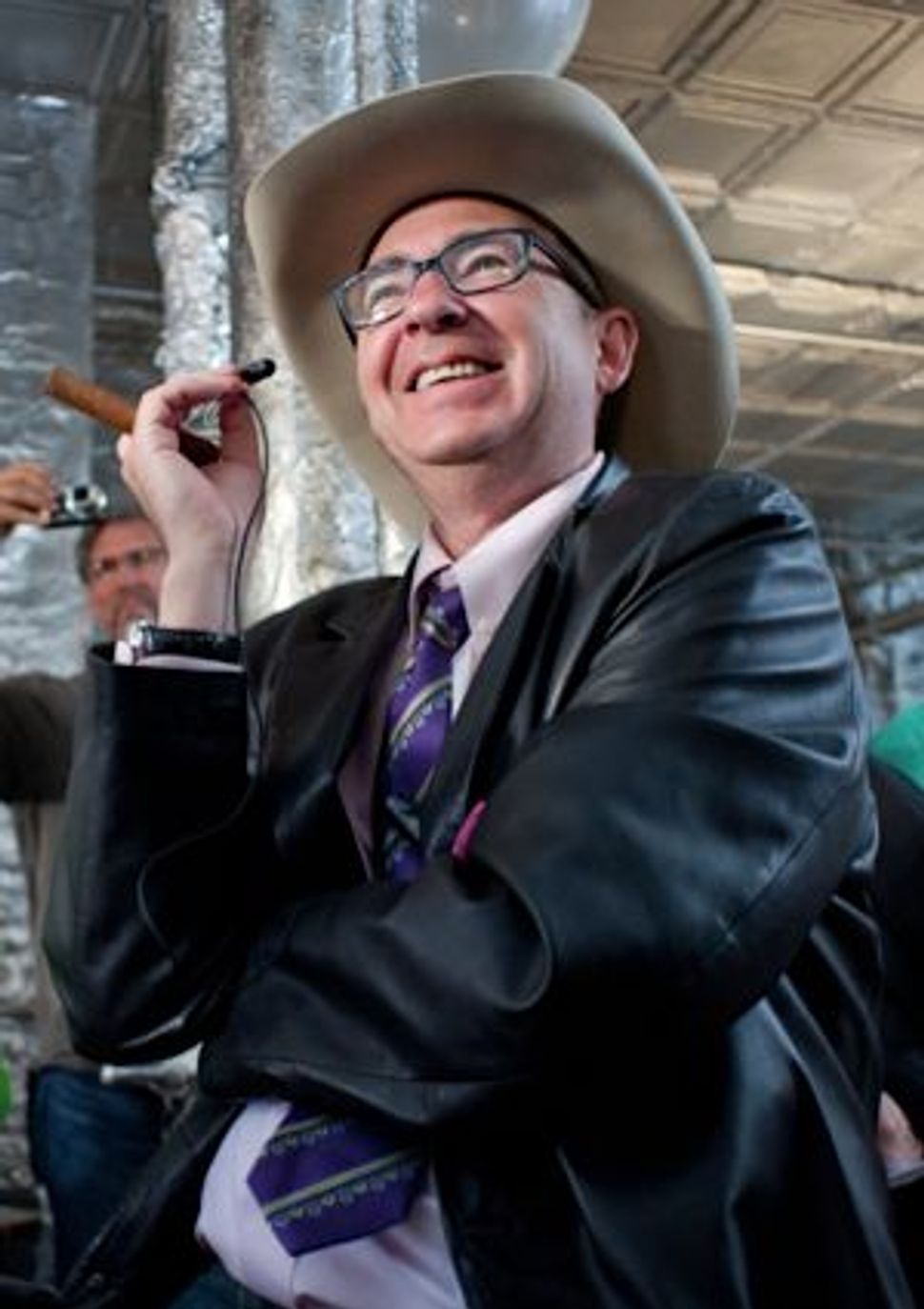 Image by Courtesy of Barry Sonnenfeld

Understandably, Barry Sonnenfeld seems surprised by the question. He pauses briefly, chuckles and then says, no, he doesn’t believe any of the Men in Black are Hasidim. “But,” he quickly, adds, “some of them could be in disguise.” 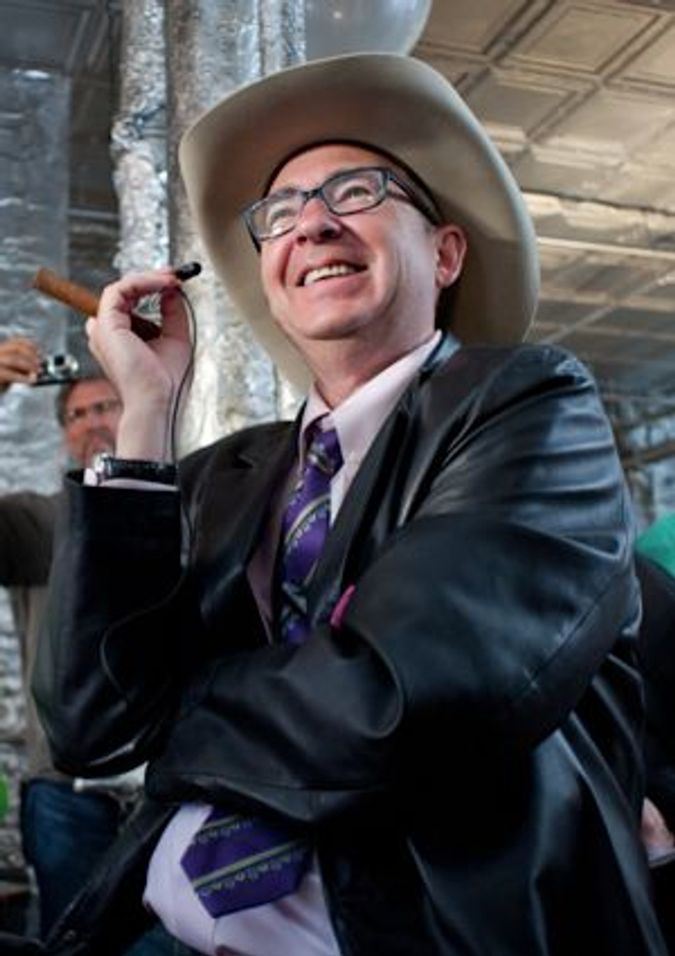 Image by Courtesy of Barry Sonnenfeld

As far as he knows, none of the MIB aliens are Jewish, either. “I don’t really think there are aliens,” he said. “They’re just in the movies. And the ones in our movie were written in by an Orthodox Jew, Etan Cohen.”

Sonnenfeld, of course, is the director of the successful “Men in Black” trilogy — the third opens May 25 — as well as the two popular “Addams Family” films, “Get Shorty” and a host of other commercial and critical successes.

“Men in Black 3” is a return to fun form, with Agent J (Will Smith) going back in time to save the life of his partner Agent K (Tommy Lee Jones and, in 1969, Josh Brolin).

Sonnenfeld spoke to The Arty Semite about celebrating his bar mitzvah in a church, how Judaism infuses his films and how he and the Coen Brothers started their careers together.

Curt Schleier: I noticed one Jewish reference in the film — a mezuzah on the door of Apartment 5K once occupied by Agent K. Was that Etan Cohen’s idea?

Barry Sonnenfeld: No, I did that. I did it because all the older New York City apartments on the Upper West Side — including where I grew up in Washington Heights — usually had a mezuzah that was painted over many times. I needed a visual reference. K wasn’t Jewish, but the previous tenant in his apartment was.

I didn’t go to Hebrew School. I was enrolled, but I played hooky and never went. My rabbi had to read my haftorah into a tape recorder and I memorized it.

It was an unusual bar mitzvah, wasn’t it?

It was in a church, the Broadway Temple. My temple sold the building a week before the new temple was ready, so I had no place for my bar mitzvah. But a local Catholic church agreed I could have it there, and they would cover up the crucifixes with canvas.

How did a kid from Washington Heights wind up in the film business?

In film school, I discovered I had a talent for cinematography. When I got out of film school — this was in the early ‘70s — a friend and I bought a used 16 mm camera. This was before the age of video. We figured if we owned a camera we could call each other cameramen. We shot industrial films. One night at a party I met Joel Coen. He and his brother [Ethan] had an idea for a film, “Blood Simple.” They were going to shoot a trailer as though the film was finished and show it to industrialists and dentists and doctors to find money to make the film. I said I have a camera and Joel said you’re hired. A year later, Joel, Ethan and I were on a movie set for the first time.

Is it easier directing a sequel or starting from scratch on a project?

There are pluses and minuses. The easy part about doing a sequel is that the marketing department knows how to sell the movie, knows the audience and has more money because the first film did well (or there wouldn’t be a sequel). The actors already know their roles and there is less discussion about creating their characters. The hard part is to make a movie that is original, fresh and not some sort of a rebrand in a different box.

You are also a writer. How does that impact your directing?

For me, it just reinforces what I do. I don’t do any writing per se. I just make sure the rhythm of the jokes and the words are right. I think more about the way people speak than writing whole scenes.

Does your Jewishness influence your work in any way?

Yes, in the comedy. There’s a specific, often arcane, unusual, quirky, dark sense of humor I received as an only child growing up in a Jewish household.

”Men in Black” has received some strong advance praise. Will there be a “MIB 4”?

We’ll see if this one does well.

View the trailer for ‘Men in Black 3’: