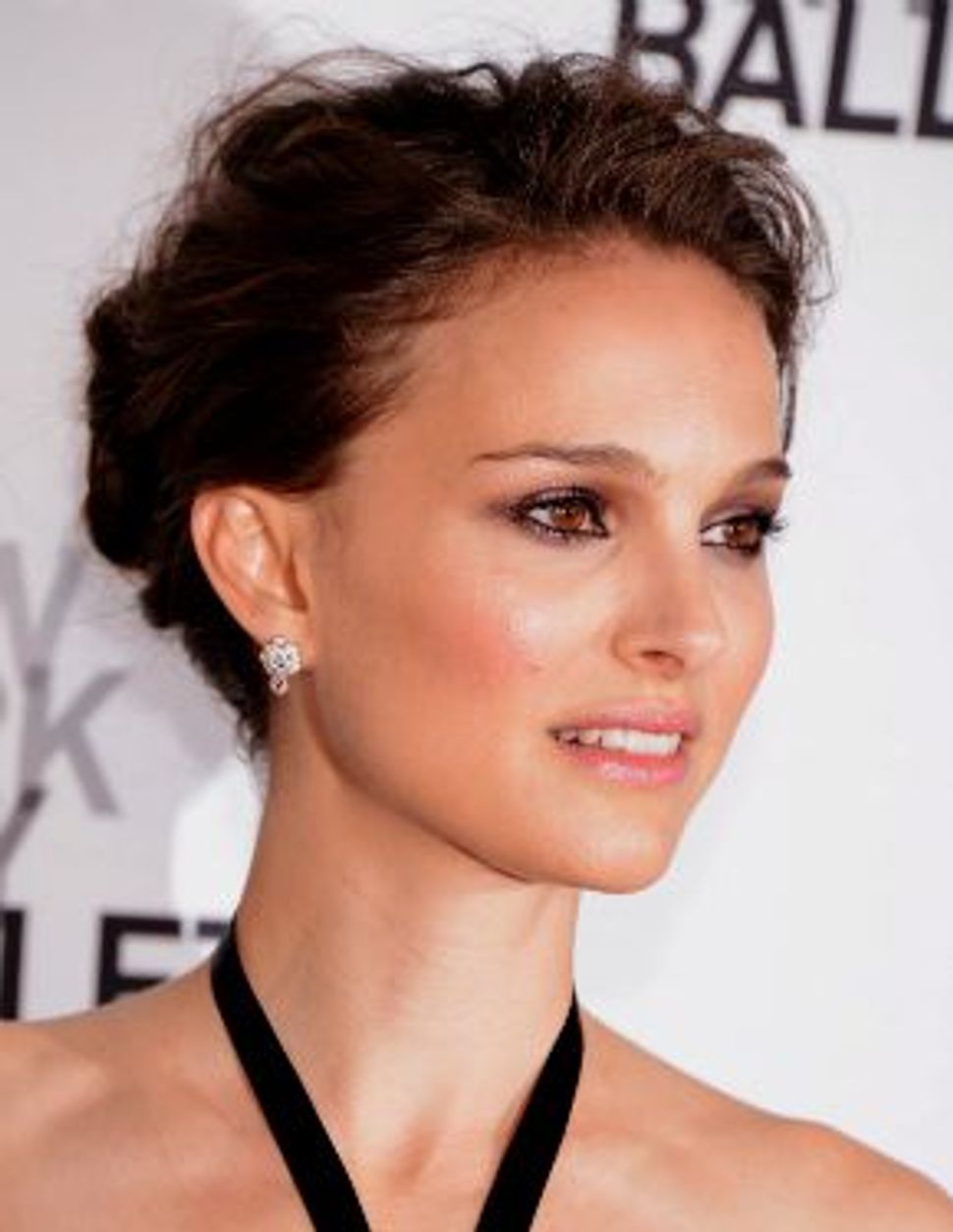 We’ve seen the talented Natalie Portman play all different kinds of roles, from Luke Skywalker’s mother Padme Amidala in “Star Wars” to ballerina Nina Sayers in “Black Swan” to the ill-fated Anne Boleyn in “The Other Boleyn Girl.” Now, according to The Hollywood Reporter, we will be treated to seeing her star in a western.

A deal for making the film, titled “Jane Got a Gun,” is currently being brokered in Cannes. “The movie is still coming together, but sources say a bidding war has erupted in Cannes as CAA, which is packaging the project, has quietly shopped it around. Multiple financiers and foreign sales agents — all of whom are gathered on the Croisette for the film festival and market — are in the mix, along with several studios back in Los Angeles,” according to the exclusive report.

Portman is said to be set to produce, as well as star in, the film written by Brian Duffield, which will be directed by Lynne Ramsay. Its story centers on a woman (Portman’s character) with an outlaw husband, who shows up at home full of gunshot wounds. When his gang tracks him down in an effort to finish him off, the wife finds herself reaching out to an ex-lover for help in defending her farm.

This western project sound sounds like it could very well lead to another Oscar nomination for Portman. And should she not win, the Academy would likely not be forgiven…at least by the actress’s many fans.