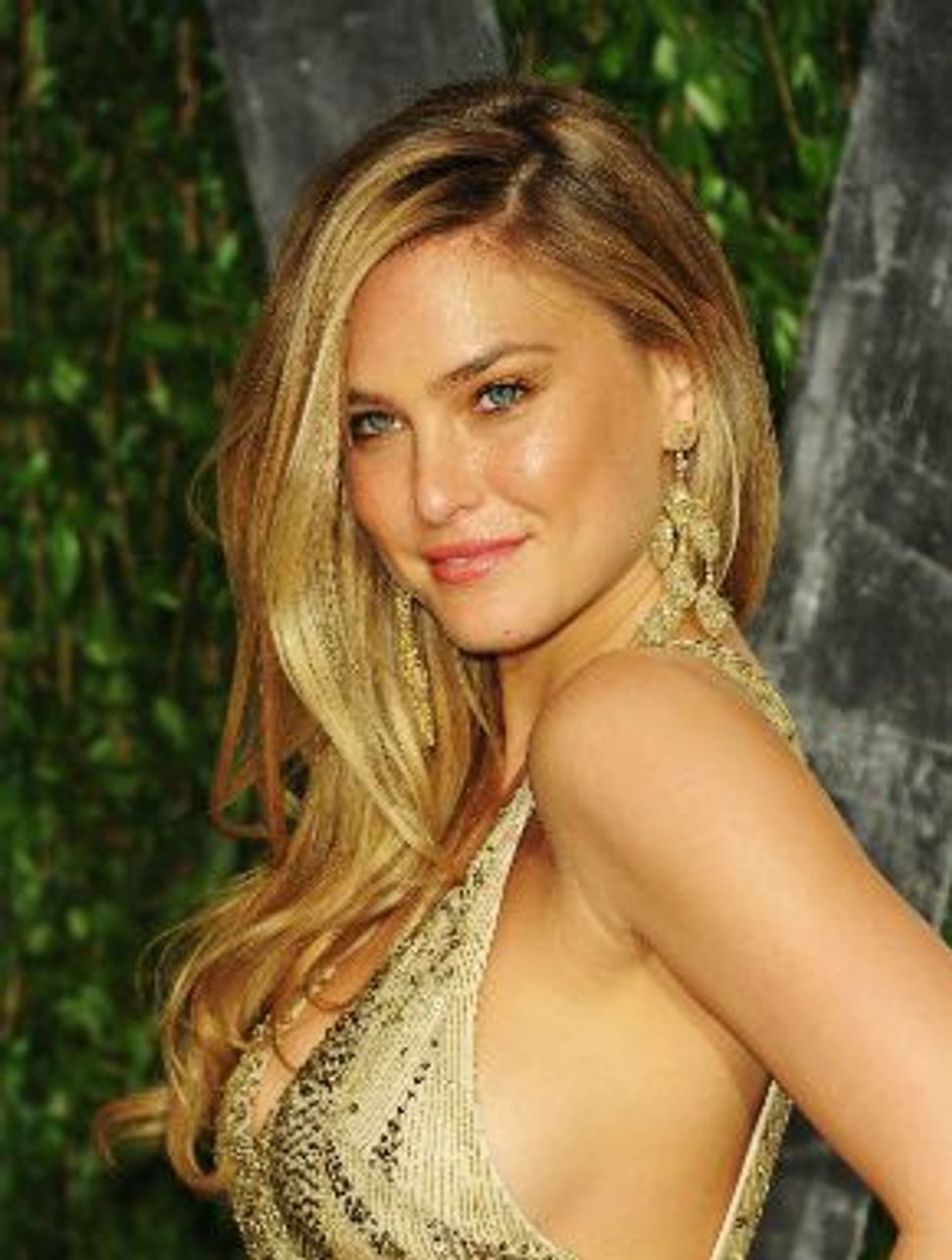 It turns out that landing the number one spot on Maxim’s Hot 100 list doesn’t necessarily mean that you can get a date — at least according to Israeli supermodel Bar Refaeli, who went on Conan last night to talk about her Maxim picture.

“No one hits on me. No one flirts on me,” she said to Conan. The most successful pick up line that she cited was a guy who gave her his number out of the blue, as she was fumbling with her Blackberry in a bar. On behalf of every other lady in the known universe, the Shmooze has this to say: Cry us a river.

In case you see the lovely model out on the streets, you should know that the first thing she looks for in a man is a sparkling set of pearly whites. “I have a fetish,” she said. So break out those Crest White Strips and start trying those cheesy pick up lines. You might just land a Maxim babe.