Naomi Campbell and the Palestinian Press 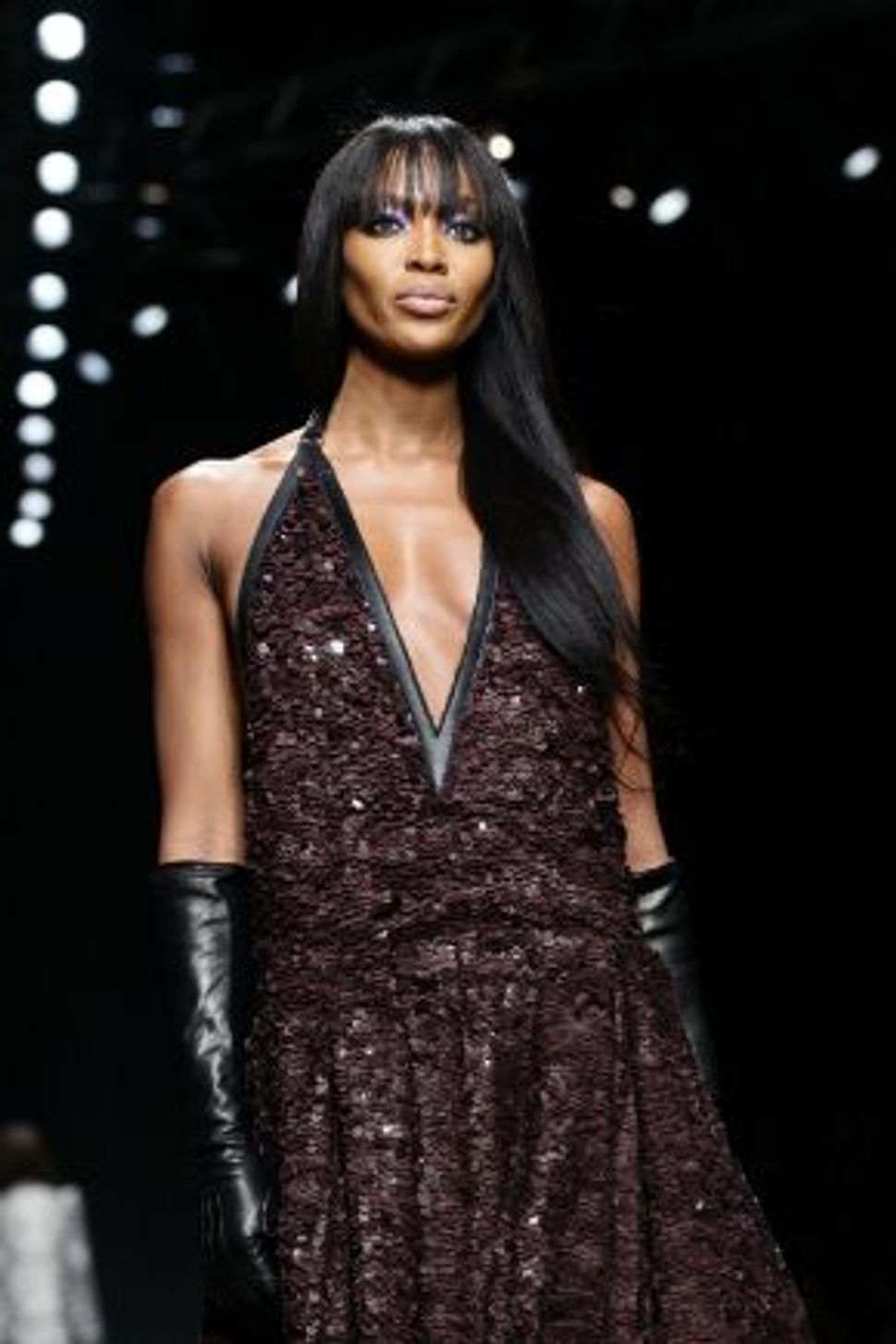 Supermodel Naomi Campbell has found herself at the center of a row over press freedom in the Palestinian Authority.

She has just spent her 42nd birthday in Bethlehem, where she lit candles in the Church of the Nativity. “As much traveling as I’ve done, I’ve never come here,” she told a Palestinian television station., going on to say: “I’m happy to be here. Weapons and war, greed and oil … I hope it all stops.”

But her visit came in the middle of a bitter row in Palestinian-controlled areas about press freedom. Just last month the communications minister of the Palestinian Authority (PA) resigned, claiming it was trying to silence its critics and curb freedom of expression. And according to Palestinian journalists, Campbell‘s visit was choreographed by the heavy hand of the PA.

Only Palestine TV, which is PA controlled, was allowed to interview her and PA security guards dealt harshly with other reporters. According to the independent Palestinian Maan News the Palestinian Journalists syndicate is “furious” after “other reporters weren’t allowed as much as a photograph” and “guards accompanying the model harassed reporters and even threatened to break their cameras if they got near.”

Ironically, Campbell said in her interview: “I care about health, about good vibrations, not destruction.”

Naomi Campbell and the Palestinian Press