Their Parents Were Nazis 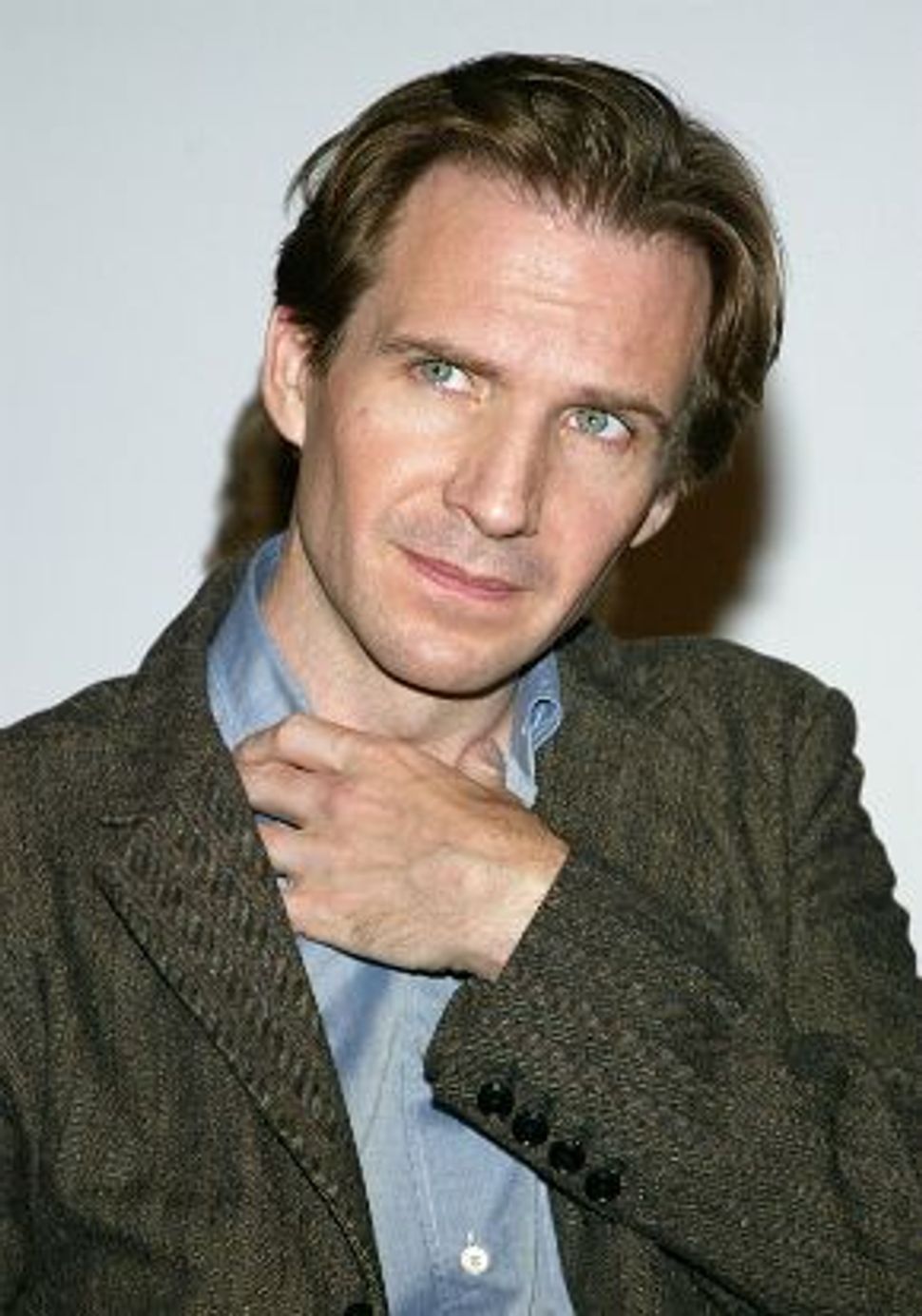 Monika Hertwig remembers leaving a screening of Schindler’s List suffering from shock. “I kept thinking this has to stop, at some point they have to stop shooting, because if it doesn’t stop I’ll go crazy right here in this theatre,” she told the BBC this week.

Hertwig’s not a daughter of Holocaust survivors. She’s not even Jewish. Her connection to the film’s more insidious: The notorious Plaszow commander Amon Goeth, played by Ralph Fiennes in the film, was her father.

She’s just one haunted Nazi offspring profiled by the BBC; many of them also carry their forebears’ reviled surnames. “The names of Himmler, Goering, Goeth and Hoess still have the power to evoke the horrors of Nazi Germany, but what is it like to live with the legacy of those surnames, and is it ever possible to move on from the terrible crimes committed by your ancestors?” the BBC asks.

Among the other descendants the BBC meets: Rainer Hoess, grandson of Rudolf, whose father “grew up in a villa adjoining Auschwitz, where he and his siblings played with toys built by prisoners.” Hoess told the BBC he is “haunted by the garden gate he spotted in the photos that went straight into the camp — he calls it the ‘gate to hell.’”

Katrin Himmler put pen to paper to cope with having Heinrich Himmler in her family, the BBC notes. “It’s a very heavy burden having someone like that in the family, so close. It’s something that just keeps hanging over you.” Himmler was her great-uncle, and her grandfather and his other brother were also in the Nazi party. She wrote The Himmler Brothers: A German Family History, in a quest to “bring something positive” to the name of Himmler, she told the BBC.

The most drastic response to these haunted family histories came from Bettina Goering, the great-niece of Hermann Goering, Hitler’s designated successor. Both she and her brother chose to be sterilized, the BBC reports. “We both did it… so that there won’t be any more Goerings,” she said. “When my brother had it done, he said to me ‘I cut the line’.” Disturbed by her resemblance to her great-uncle, she left Germany more than 30 years ago and now lives in Santa Fe.

Their Parents Were Nazis