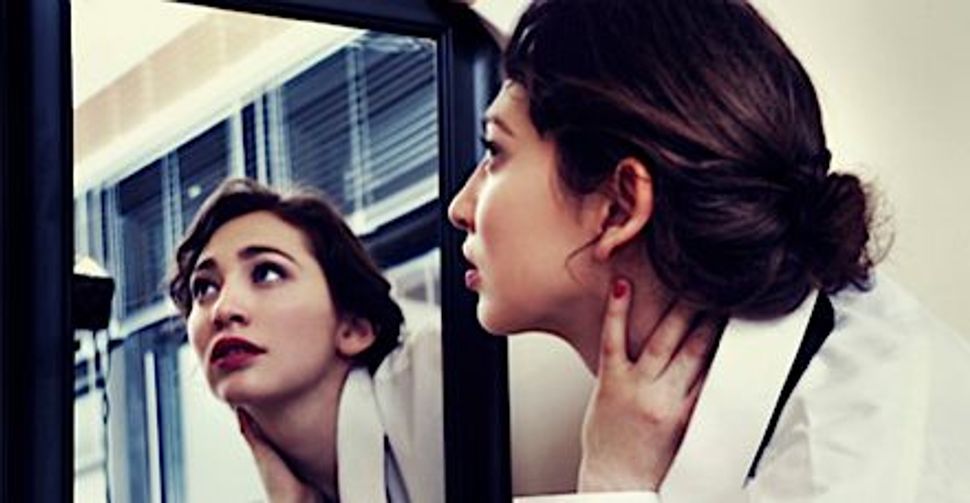 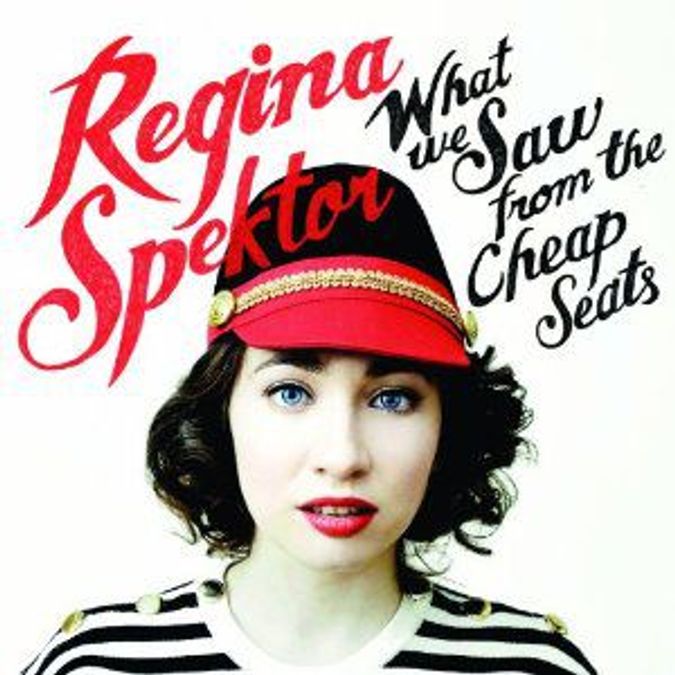 It’s the kind of sappy phrase you might find written on one of those motivational posters that are taped to the walls of high school classrooms. But it works in the song, which, as far as I can tell, is about taking your time with getting older.

It’s one of the best songs on an album full of good songs that include bouncy jaunts, ballads and satires. Spektor, the Russian-born singer and pianist, says the line three times, over rich piano chords and minimalist bass and drums, and after the second time, she lets out a girlish “Whooo!” that sets a playful tone.

The album is full of moments like that, as is her body of work. She’ll throw in an accent, or an unexpected word, or imitate a trumpet with her mouth. She’s theatrical and sassy — the kind of singer you’d get if you combined the most distinct qualities of Joni Mitchell, Bjork and Fiona Apple. “Summer in the city means cleavage, cleavage, cleavage/ And I start to miss you, baby, sometimes,” she sings (ruefully, it seems) on her fourth record, “Begin to Hope,” from 2006.

There’s another Regina Spektor, though: the one that teeters on the edge of being lugubrious without going over. The critic Wyatt Mason summed it up nicely in a recent blog post for The New York Times, calling it her “capacity for authentic sentiment.” (If you haven’t done so already, listen to “Samson,” also from “Begin to Hope,” for an idea. It will slay you.)

I came closest to being slayed, on this album, while listening to “How,” a spare, soulful elegy of love lost. Etta James would have had a good time with it.

“What We Saw From The Cheap Seats” doesn’t feel as ambitious as Spektor’s last album, “Far” released in 2009. It’s her shortest record; there’s no single concept explored, except maybe love — lost, fulfilled, unrequited — and age, too.

Spektor seems preocuppied by age. In the last song of the album, “Jessica,” she sings sweetly, accompanied only by an acoustic guitar strummed in waltz time: “Jessica, wake up/ It’s February again/ We must get older, so wake up.”

In an interview from 2006, Spektor admitted to feeling much older than she should have as a child. (Her family emigrated from Moscow to the Bronx when she was 9 to escape anti-Semitism.) When she started making records in the early aughts, a lot of her songs conveyed a certain wisdom that made her seem precocious. Now Spektor is 32, and the precocity has faded. This isn’t a problem (32 might be the new 16); it’s just something to notice, and it’ll be interesting to see how she grows in the coming years.

In “Oedipus,” from ”Songs,” Spektor’s second album recorded about a decade ago, she sings from the perspective of Oedipus Rex’s hypothetical 32nd son. Indignantly, she intones: “32 is still a goddamn number, 32 still counts.”

As it turns out, that would make a pretty good slogan for this album.