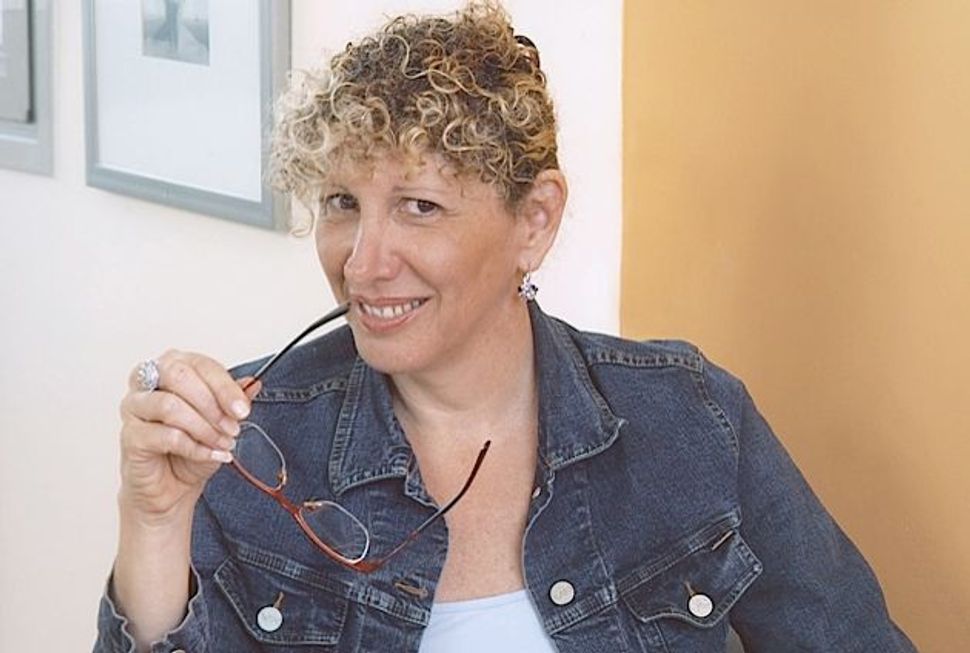 Image by Courtesy of Suhrkamp Verlag

Some urban areas can inspire literary careers. Lizzie Doron, born in Tel Aviv in 1953, was raised in that city’s Bitzaron neighborhood, where traumatized Holocaust survivors lived in a “kind of refugee camp,” speaking a macaronic blend of languages in which Yiddish featured prominently. When at age six, Lizzie and her friends were sent to school and a friendly teacher spoke to them in hitherto-unheard Hebrew, the entire class burst into tears.

This generation of children confronted a wall of silence about their parents’ wartime sufferings, whence the title of Doron’s latest autobiographical novel, “My Mother’s Silence,” out last fall from Deutscher Taschenbuch Verlag, translated by Mirjam Pressler, an author of note in her own right and the translator into German of Uri Orlev, Amos Oz and many others.

Doron’s mother, a German-speaking Polish Jew, was not naturally taciturn; she boycotted synagogues but regularly went into Tel Aviv churches to scream imprecations at God in Yiddish for not saving the Jews during the Holocaust. On one subject, however, she did keep mum.

She told Lizzie nothing about her father, who was a Polish Jewish tubercular patient who died when Lizzie was eight; his daughter was kept away for fear of contagion.

Fear in all its manifestations ruled the lives of these survivors. Doron has recounted that even today her scalp is sensitive because the hair of every child in the neighborhood was treated with industrial-strength bleach to turn an ideally Aryan tint of blond so that no passersby might suspect them of being Jews.

Despite the ambient heat, children were bundled up in sweaters by parents who viscerally recalled frigid European winters. Alisa, the young protagonist of “My Mother’s Silence,” goes to school and invents stories about her similarly mysterious father to impress friends, alternately presenting him as a Resistance hero or concentration camp kapo. Her classmates all laugh derisively when she claims he was a heroic victim of the 1948 Israeli War of Independence, since the children were all born in 1953.

Growing up, Doron studied sociology and criminology at Bar-Ilan University, and linguistics at Tel Aviv University. After working as a teacher and occupational therapist for the mentally ill, she began writing to help her daughter with a homework assignment about family roots. Still awaiting translation into English, Doron’s books have struck a chord in Germany and France with their attention to human psychology and distress, as well as language. Now internationally celebrated, Doron has traveled far from, but remained faithful to, her original source of inspiration, Bitzaron.