Letters from a Dying Hungarian Architect 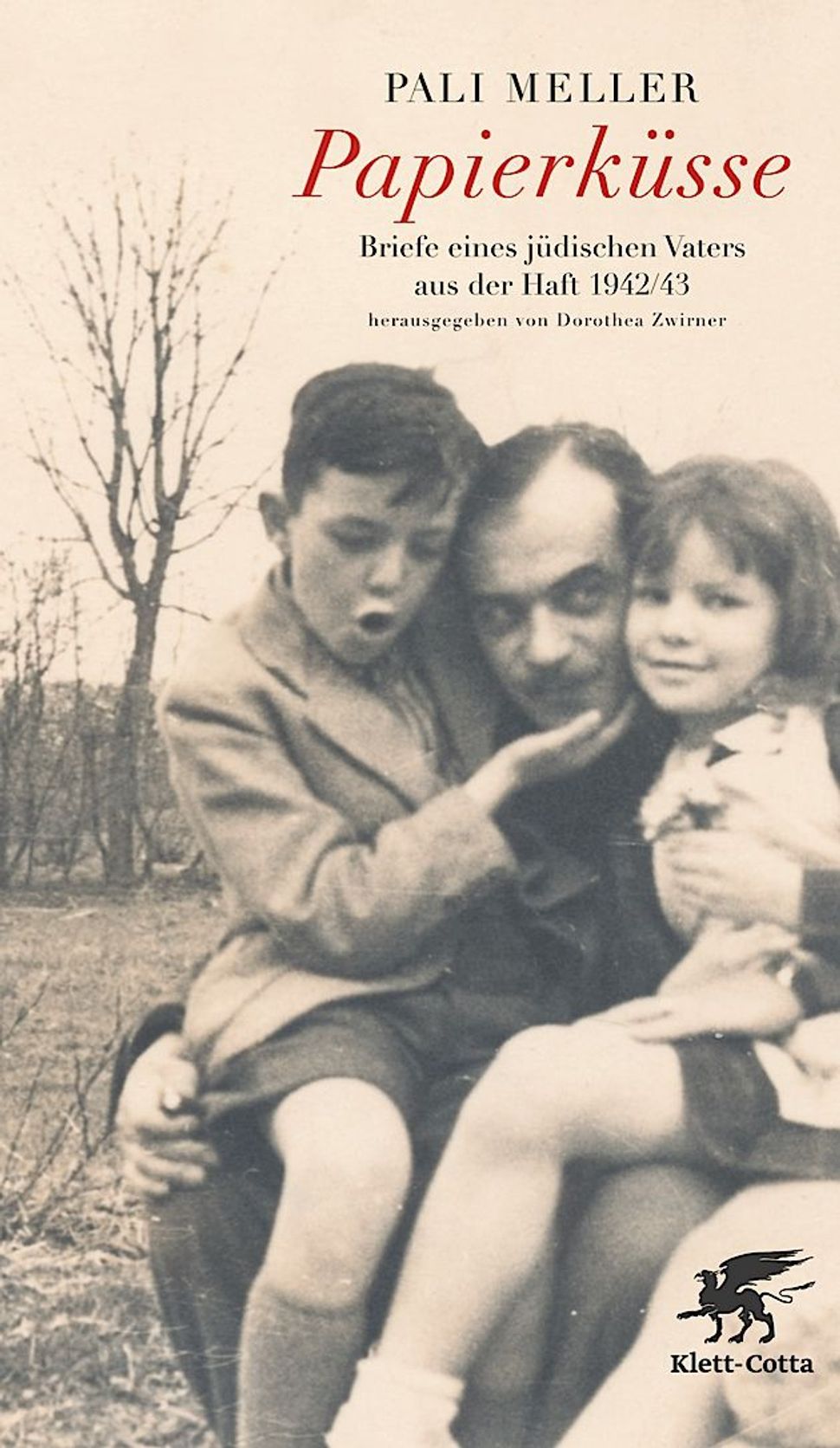 Instructional letters from parents to children, such as those from Lord Chesterfield or Madame de Sevigné, can make delightful reading. But few have the emotional charge of “Paper Kisses: Letters of a Jewish Father from Prison 1942/43,” published in February by Klett-Cotta Verlag.

They were written by the Hungarian Jewish architect Pál Meller (known as Pali) to his two children, 11-year-old Paul and 7-year-old Barbara. In 1942, as a widower hiding in Nazi Berlin, Meller was denounced as a Jew and thrown into Brandenburg-Görden prison. There, harsh conditions led to his death from pulmonary tuberculosis thirteen months later, at age 40.

Meller’s letters radiate a lively sense of humor; he would refer to his wife, a dancer named Petronella Colpa, as “Mea Colpa” or just “Mea.” They also evidence a rigorously formal way of thinking about the arts.

He observes to Paul:

If a sentence has 100 words, of which 99 are meaningful and the final one is meaningless, then the whole edifice collapses…. Sloppy writing is a sin against the language.

Meller describes his prison reading: “Now I’ve read Dickens and next I’m reading a dickens of a fat American novel.” It was Hervey Allen’s 1933 historical bestseller Anthony Adverse which he terms the “life of a man of courage, who would stop at nothing and went his own way.”

Meller adds his belief that “everything is mapped out and all good as well as evil has its place in this overall picture which we call life, and in which we are only small components.” Although wary of preaching to his children, Meller does remind them: “Didn’t we once talk about what life is? It is a series of responsibilities, framed in fears. Responsibility equals duty with a vision of future consequences.”

Of primary importance to Meller was that his children lead fulfilling creative lives. He aimed high in citing ideal examples such as the author E. T. A. Hoffmann, a jurist who also loved music. Or Albert Schweitzer, a humanitarian doctor and organist. He advises Paul to read the works of poet Rainer Maria Rilke and quotes a maxim, “There is no thought without words and language,” inspired by Ludwig Wittgenstein, the philosopher and architect.

Meller notes, “It’s a pretty rare case, a father and son having to say everything by letter” and although he could only offer his daughter “paper kisses,” these now prove to be of enduring profundity and inspiration.

Letters from a Dying Hungarian Architect