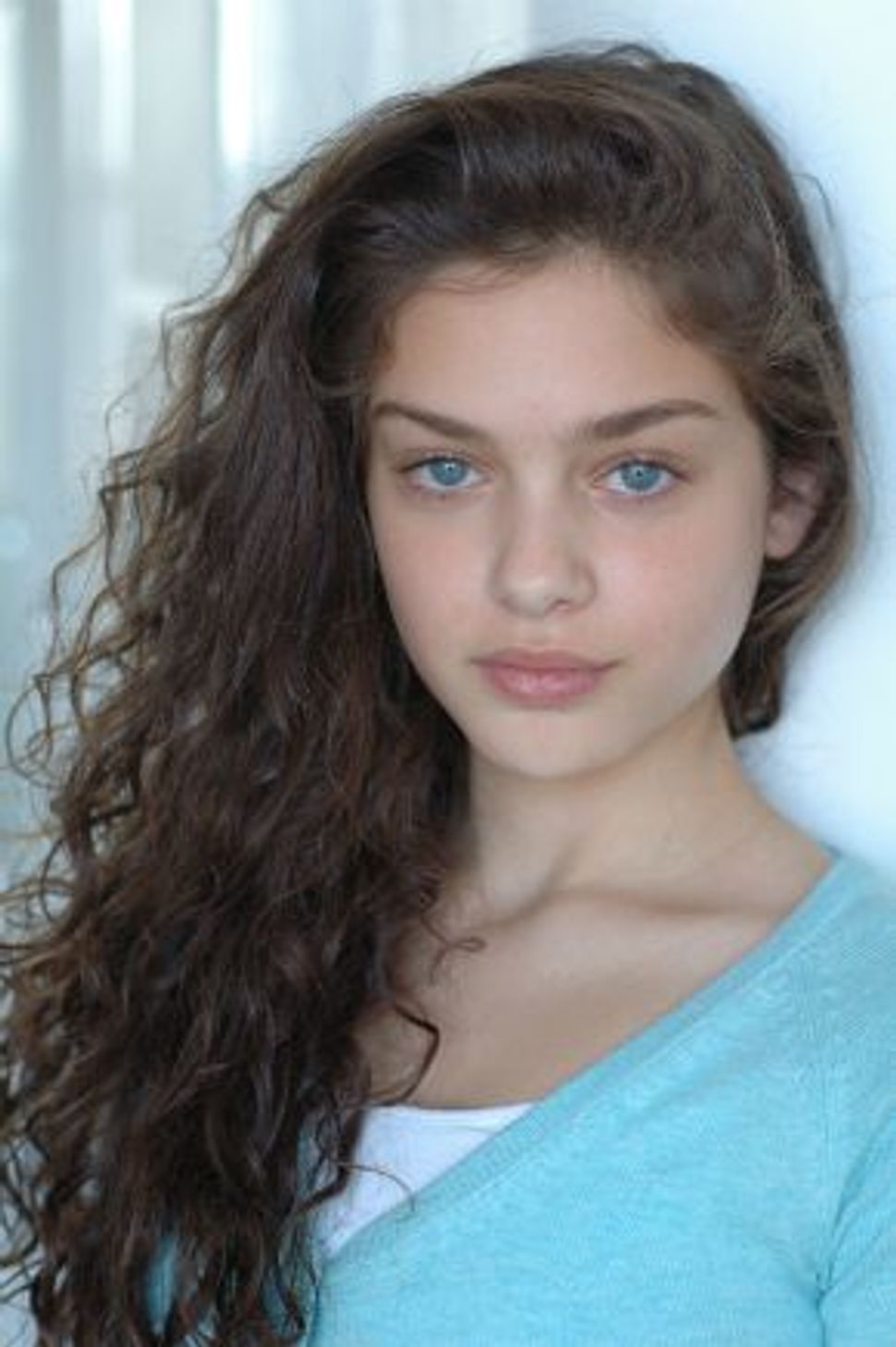 The film, which will begin filming in Malta, Jordan and California this August, chronicles the life of the Virgin Mary from childhood through young adulthood. Producers decided not to hire a number of actresses of different ages, believing that Rush is up to the challenge of portraying Jesus’s mother from ages 8 through 19.

Rush left Israel for the United States at the age of 9 to seek her fortune in show business. The brunette with big blue eyes has been fortunate to land parts in “Law and Order” and “Curb Your Enthusiasm,” as well as in an upcoming Disney movie with Jennifer Garner called “The Odd Life of Timothy Green.”

The actress admitted to Ynet that she was reluctant about playing Mary when she was first handed the script. She was initially worried that the film could be anti-Semitic, but she found that “On the contrary, the film emphasizes the suffering inflicted on the Jews by the Romans in those days.” As for this big break, she said, “It is very exciting for me.”