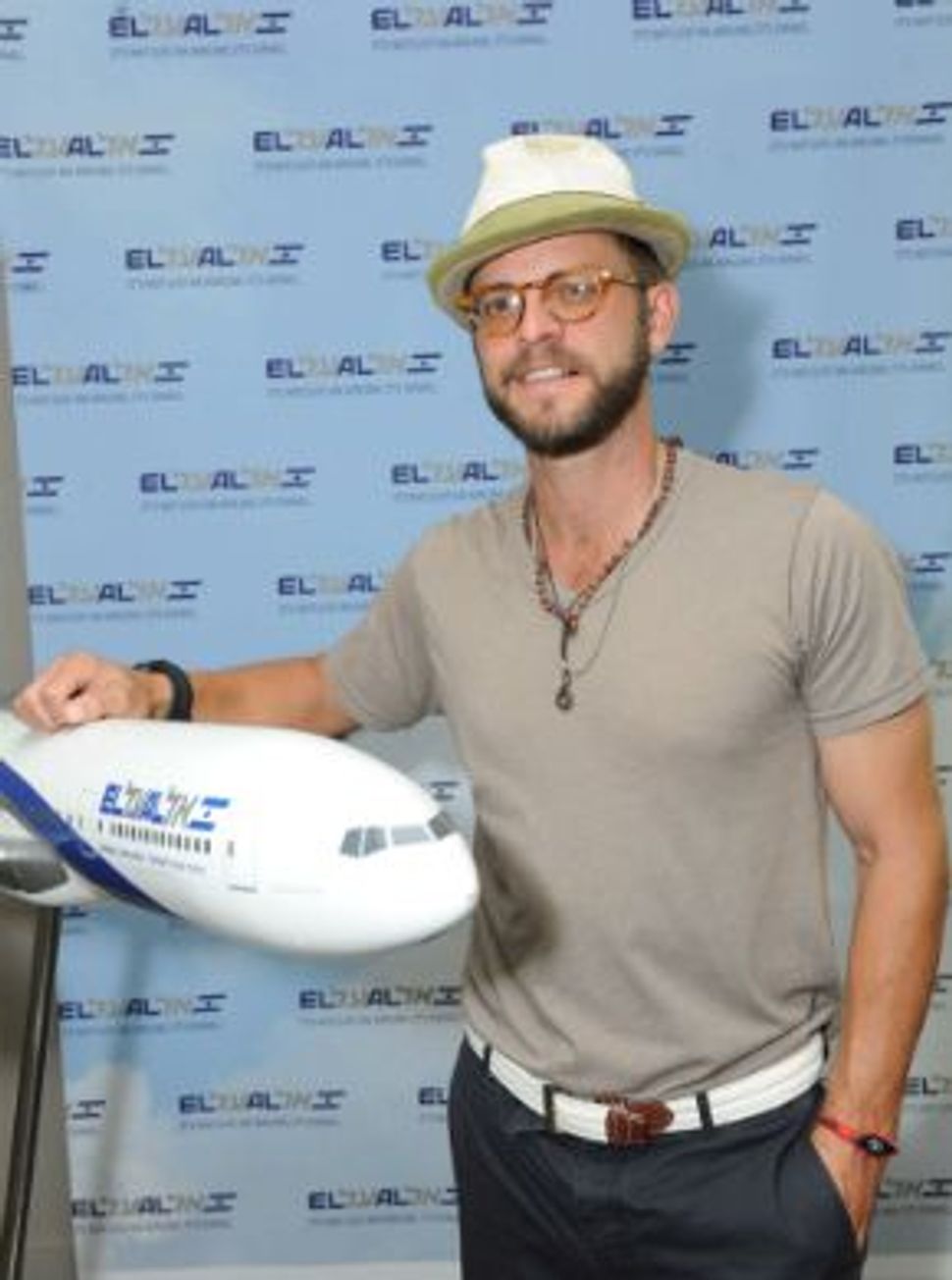 Carmine Giovinazzo prepares to board his El Al flight to Israel at JFK International Airport. Image by Shahar Azran

Madonna’s concert in Tel Aviv tonight is requiring a mammoth operation by Israel Police. And it seems that officers also have some pretend cops keeping the country safe too. Purely by coincidence, four TV cops are in Israel today.

They are on a weeklong tour, hosted by the country’s Tourism Ministry. It’s a first trip to Israel for all of them, and their itinerary includes Jerusalem, Tel Aviv, the Dead Sea and Masada and the Galilee. The actors flew El Al to reach Israel.

In a message to journalists about the CSI actors Tourism Minister Stas Misezhnikov declares: “Over the last year, the Tourism Ministry has increased its hosting of celebrities and opinion-formers with the objective of exposing Israel’s tourism product and increasing incoming tourism. Millions of people follow the activities of these leaders on the various social media platforms and via traditional media.

“Today, the state of Israel is reaping the benefits of the intensive marketing activities carried out by the Tourism Ministry with the all-time record high in incoming tourism that is expected to bring 3.8 million tourists by year end. The ministry will continue these international marketing activities across the year, while highlighting the tourism experience and the varied tourism product that Israel has to offer.”