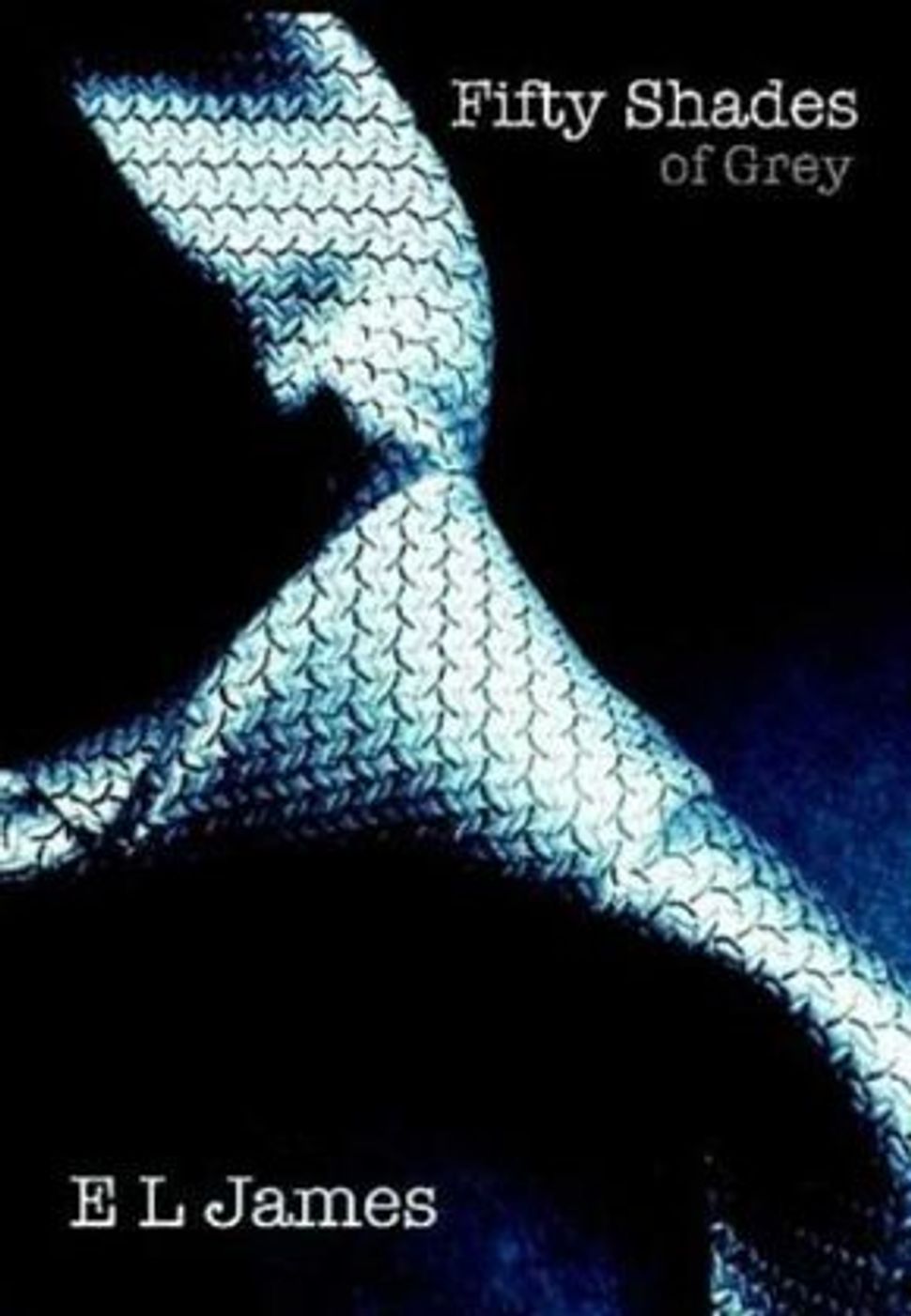 Widely panned but massively popular, “Fifty Shades of Grey” has become ubiquitous on nightstands and beach bags. But it’s Orthodox Jews who first glommed onto the book’s frisky list of fetishes, according to New York Times Magazine.

David Sax (who also contributes to the Forward) wrote Sunday that Fifty Shades of Grey ”took off in the Orthodox Jewish community before it became a sensation,” citing Vintage Books spokesman Paul Bogaards. And the proprietor of a web site called KosherSexToys told Sax that the perception of frum Jews as asexual is a myth.

The item lit up the blogosphere. “I’m not sure what is more shocking, that fact in the New York Times (for many reasons) or that they mention a website for kosher sex toys,” noted Laters,Baby, a Fifty Shades of Grey fan site. “Who knew?”

But attention from Orthodox readers doesn’t equal acclaim. In April, the Orthodox-female blog Unconsummated panned the book as “poorly written [and] bizarre, and the characters (especially Anastasia)… bland and boring. It does, however, have very steamy sex scenes,” wrote blogger SadJewishGirl. “It’s not the sex scenes in and of themselves that have me thinking, though — it’s the semi-brutality and focus on pain and punishment that’s expressed in the book.”

The most terrifying Jewish development around the book, however, remains Gilbert Gottfried’s hair-raising recitation of some of its racier passages. While audio links to the reading have mysteriously been pulled, blogger EvilBloggerLady managed to find a live one. Listen at your own risk.