Friday Film: How to Find a Childhood Hero 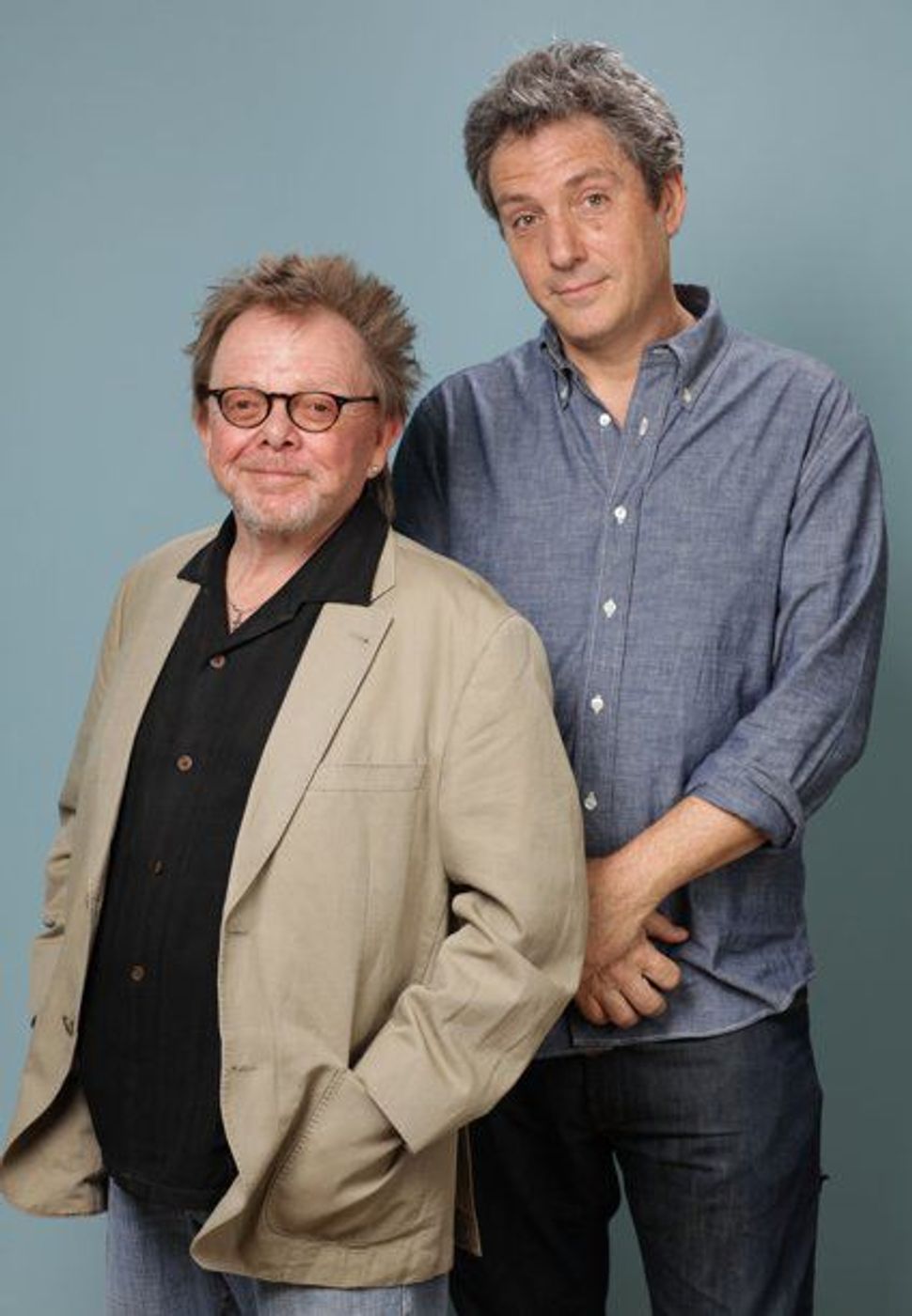 In the 1970s, Paul Williams was a star, penning chart-topping songs such as “We’ve Only Just Begun,” “Evergreen” and “Rainbow Connection.” But Williams and his fame burned out, and six years ago he was selling CDs in the lobby of a casino. Now filmmaker Stephen Kessler has written and directed “Paul Williams Still Alive” a documentary tribute to the Grammy and Academy Award-winning actor and singer-songwriter. The film opens in New York June 8, Los Angeles June 22, Boston and Chicago June 29, and around the country in July. 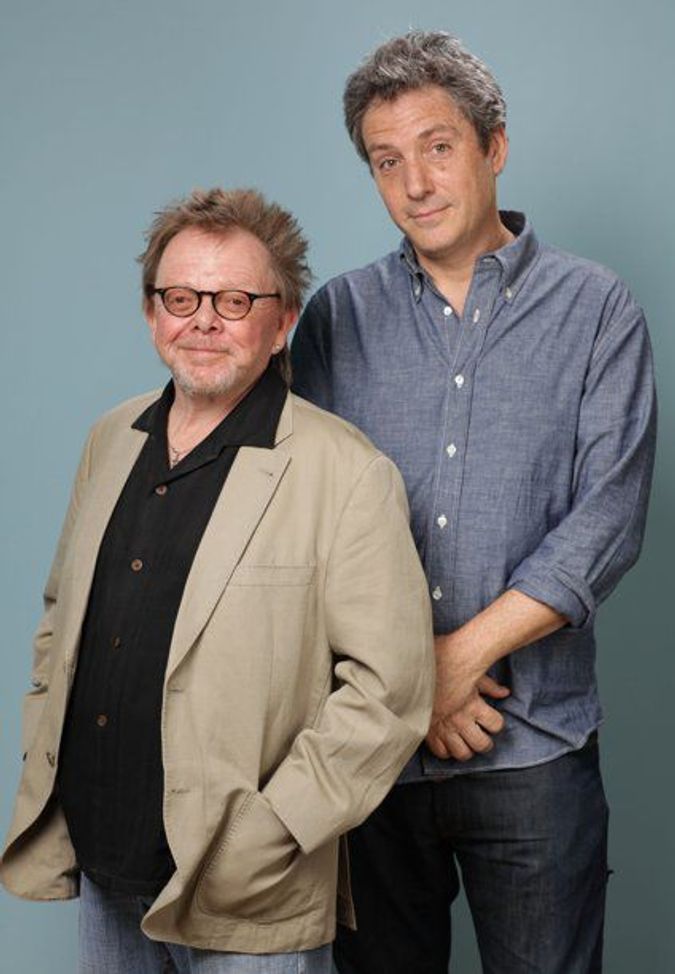 Kessler grew up down the block from a Knish Nosh restaurant in the Forest Hills section of Queens, New York. After high school he enrolled in a writing program at Stanford University, and then went into the advertising business, first as a copywriter and later as a director of commercials, including the famous series featuring Wendy the Snapple Lady. He co-wrote and directed “Birch Street Gym,” a short film that was nominated for an Academy Award, and directed a couple of features, including “Vegas Vacation,” starring Chevy Chase.

Then, one day, Kessler decided to purchase a CD by Williams, one of his favorite childhood singers, and was inspired to find out if he was even still alive. Kessler spoke to the Forward’s Curt Schleier about rainy days, being an overweight kid, and what he learned from filming Paul Williams.

Stephen Kessler: Paul wrote those songs that were full of loneliness and alienation. Rainy days and Mondays got me down, too. And also there was a part of him that was so funny. You’d see him on The Tonight Show, on Mike Douglas and Match Game. He just seemed like such a sweet guy. Everyone liked him.

What was it about rainy days and Mondays that got you down?

That’s a great question. No one asked me that. First of all, I was an overweight kid for most of my childhood. And I was a bright kid. I preferred ideas to going out and playing baseball or basketball.

How did you convince Williams to do the film?

I started writing him and his manager in 2006. I wrote for months and months and never heard back. Then I heard there was going to be this event in Winnipeg for people who loved the movie “Phantom of the Paradise” that Paul starred in. It was Brian De Palma’s first movie and failed all over the world except for Paris and Winnipeg. So I went to Canada with a camera and shot a bit. We spoke, but he wasn’t sure we’d be interested in being filmed. About a month later, we had lunch in L.A. I showed him the footage and he said, “My career is really dead, but if I get a gig and you want to you can come and film me.” He was never really happy to see me, but what I started to realize is that Paul was very content in his life now. He was happy in a way he never was when he was younger and more successful. I started to realize this had to be a movie about the way the guy is now more than how he was then.

For much of the film it almost looks as though he’s on the verge of canceling the whole deal. Was that the case?

When I proposed the idea, he first said, “I really appreciate it, but I don’t like to indulge my ego that way anymore.” I told him, “Even if you don’t want to indulge your ego, you’ve written all these great songs, we should let more people know about them. Try it, and see how it turns out.” But you’re right. My editor says the most interesting part of this film is the tug of war between the two of us.

He wound up giving you direction at one point, putting you in the film. At another point, he was upset when you interrupted him to ask a silly question. Why did he put up with you?

Even though he didn’t know me, he knew I was sincerely a big fan. I was able to talk to him about little-known songs that appeared in little known movies, songs that appeared on B-sides of his records. He could tell I really cared about him. I also told him if there’s anything he didn’t like in this movie, I would give him the right to take out, which, you know, as a director, you never do. But he held all the cards. He didn’t ask for one shot to be changed. He said, “There are things I love, things I hate. But the story has to be told and I’m not going to change it.”

What did you learn from this process?

The biggest thing I got out of it was that it made me realize that the things I was chasing in my own career, if I got them, wouldn’t make me any more or less happy than I am today. The things that make me really happy are doing work I like, hanging out with my kids and cooking. I get to do that stuff right now. That was a really great gift I got out of hanging out with Paul.

Watch the trailer for the documentary ‘Paul Williams Still Alive’:

Friday Film: How to Find a Childhood Hero