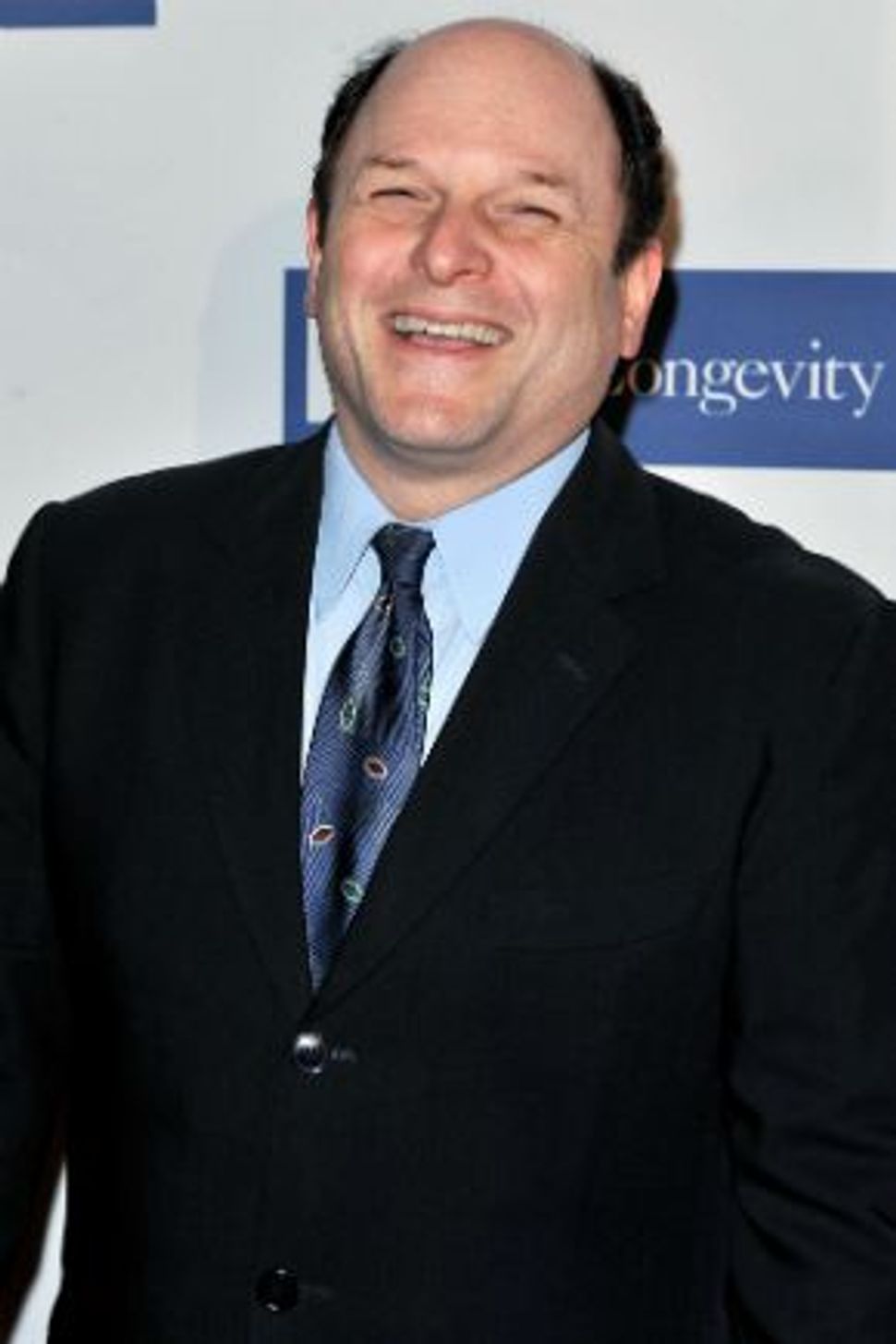 Jason Alexander joins the list of celebrities who have publicly insulted gay people.

On June 3, the former Seinfeld co-star tweeted an extended message of apology for calling cricket “a gay sport” while shmoozing with host Craig Ferguson on the Late Late Show last week. Alexander wrote that when Ferguson mentioned cricket, he was glad to be able to fall back on an old routine he had done about the sport years ago in Australia:

When Craig mentioned cricket I thought, “Oh, goody — I have a comic bit about cricket I can do. Won’t that be entertaining?” And so I did a chunk of this old routine and again referred to cricket as kind of “gay” — talking about the all white uniforms that never seem to get soiled; the break they take for tea time with a formal tea cart rolled onto the field, etc. I also did an exaggerated demonstration of the rather unusual way they pitch the cricket ball which is very dance-like with a rather unusual and exaggerated arm gesture.

Alexander said he left the stage feeling that his humor had been well received. It turned out, however, that some of his Twitter followers had not found him funny at all, and they told him so. After discussing this reaction with some of his gay friends, Alexander came to realize that his joking had equated gay with being effeminate, and that this could feed into the bullying and harassment of LGBTQ youth. “Young men and women whose behaviors, choices or attitudes are not deemed ‘man enough’ or ‘normal’ are being subjected to all kinds of abuse from verbal to physical to societal,” he wrote. “They are being demeaned and threatened because they don’t fit the group’s idea of what a ‘real man’ or a ‘real woman’ are supposed to look like, act like and feel like.”

The actor, who said he has long been aware of the daily challenges facing his gay friends and colleagues, admitted that he should have known better. “In comedy, timing is everything,” he concluded. “And when a group of people are still fighting so hard for understanding, acceptance, dignity and essential rights — the time for some kinds of laughs has not yet come. I hope my realization brings some comfort.”