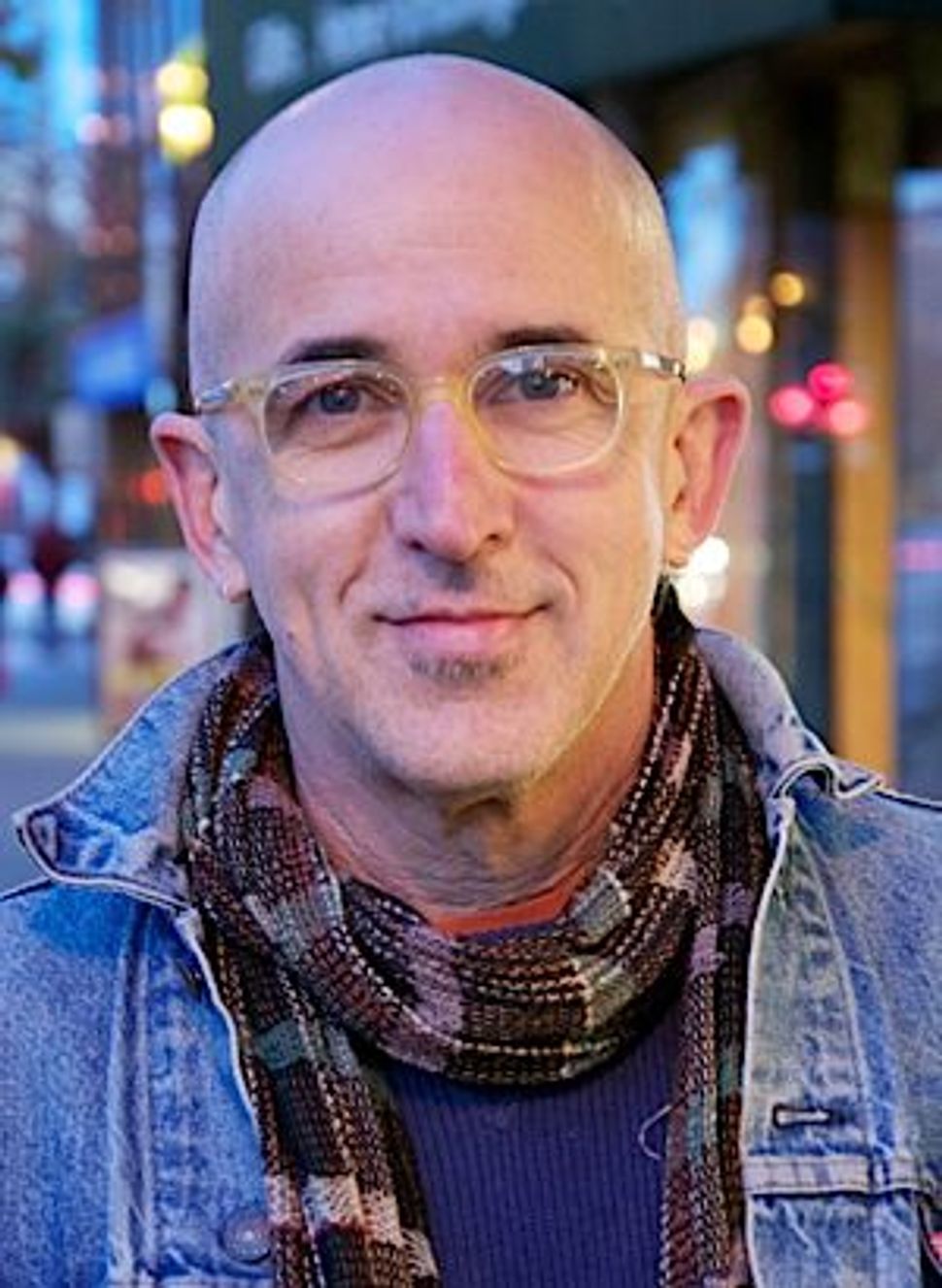 There is a heart-wrenching moment in “We Were Here,” David Weissman’s documentary about the AIDS crisis in San Francisco, which stands out from the rest of the film. Ed Wolf, an activist and one of the five people extensively interviewed by Weissman, remembers a conversation he had with the father of a hospitalized and infected man.

The father said to him: “You know, it’s harder for me to find out my son is a fag than that he’s going to die soon.” 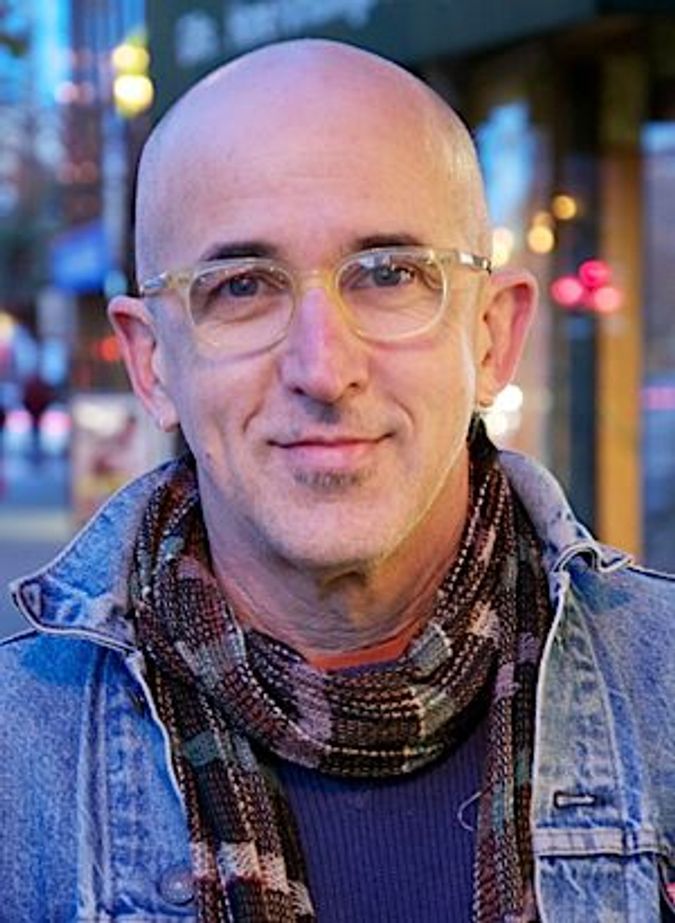 What can you say to that? Weissman, who is gay, lived in San Francisco and was witness to the crisis. Some of his prior work reflects that experience, including a short film, “Song From An Angel,” which featured local performer Rodney Price doing a song and tap dance about his own death just two weeks before he died of AIDS.

What is surprising is how calmly, almost clinically, Weissman’s interviewees recall the era — anyone anticipating a documentary version of Larry Kramer’s play, “The Normal Heart,” will be surprised, if not disappointed. It’s not that Weissman’s subjects are passionless — there are tears when dead lovers and friends are discussed — but there is surprisingly little anger. Weissman talked to The Arty Semite about what prompted his work on this film, coming out to his father, and his anger at the Reagan administration. “We Were Here” airs June 14 as part of the Independent Lens series on PBS.

Curt Schleier: Your Jewish background influenced your decision to make this film. How?

David Weisssman: My mother was a refugee. She was Polish, but came here from Bucharest in ’39, when she was 15. Part of what I remember is that in the late ‘70s, early ‘80s, there were conversations in Jewish communities on the Holocaust, a topic that wasn’t talked about before.

That’s one of the ways I feel my understanding of the Holocaust and my own family made me realize it was time for stories of the epidemic to come out, stories that weren’t told while it was happening. When specific events like these take place, stories need to be told [before] healing can take place. My family’s background made me think in those terms.

When did you realize you were gay?

That’s a complicated question. There’s not a specific moment. I think most people you talk to will say that. I think there’s a kind of self-awareness that evolves.

What was the reaction of your parents?

My mom died when I was 15. My father was very compassionate and loving. I think I came out to him when I was about 19 years old. My father was mostly concerned about my happiness. I think he may have suspected a little. But it wasn’t so visible in those years, so much part of the public discourse.

Problems with sexual identity are the leading cause of teenage suicide. Were you bullied? Did you have problems growing up?

It isn’t problems with sexual identity that cause suicides; it’s homophobia. I wasn’t stereotypically gay in any way, so I don’t think people suspected and I wasn’t directly bullied in any way. I was a social, very popular kid. There were kids in my age group who suffered far more than I did. I’m more of the hippie generation. We’re very sweet.

And that sweetness shows in your film, which seems largely devoid of anger. Are you angry at anything?

I’m angry at the response of the non-affected community. The bulk of the rest of the world was indifferent at best and, at worst, celebrated that we were going to die. It was a very homophobic lack of response and it was reprehensible. We were a pariah community and people felt we were getting what we deserved. And the response of the Reagan Administration was criminally negligent.

Watch the trailer for the documentary ‘We Were Here’: