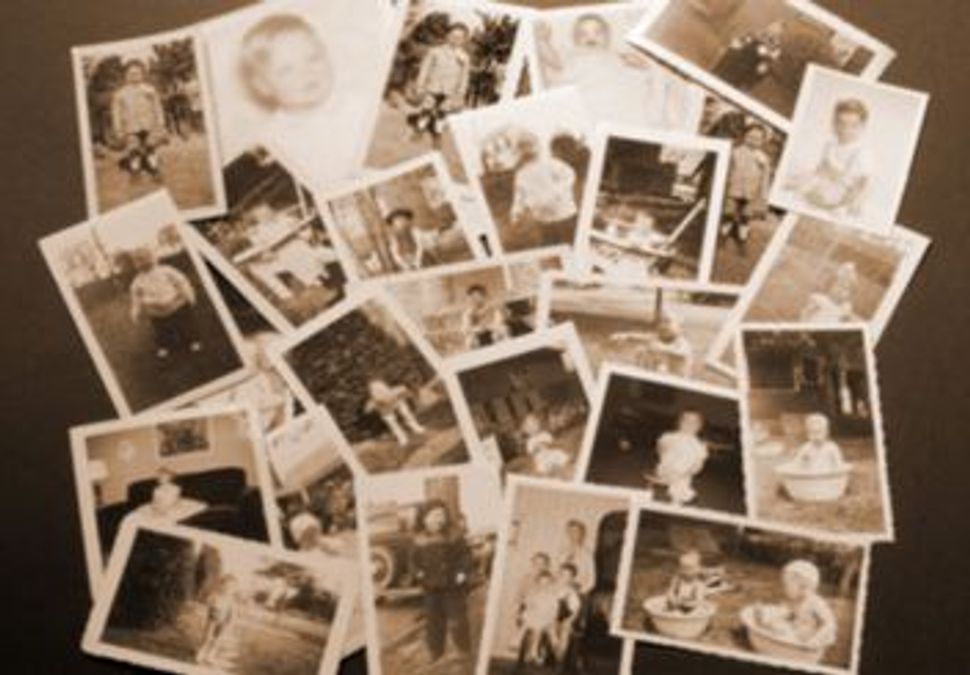 When my son Noah was about 3 or 4, he came home from school one day and asked me, “Abba, who are the Jewish people?”

Thrilled by this opportunity to begin in earnest my son’s Jewish education, by the depth of this questioning at such a young age, I replied, “Why, Noah – we are the Jewish people!” 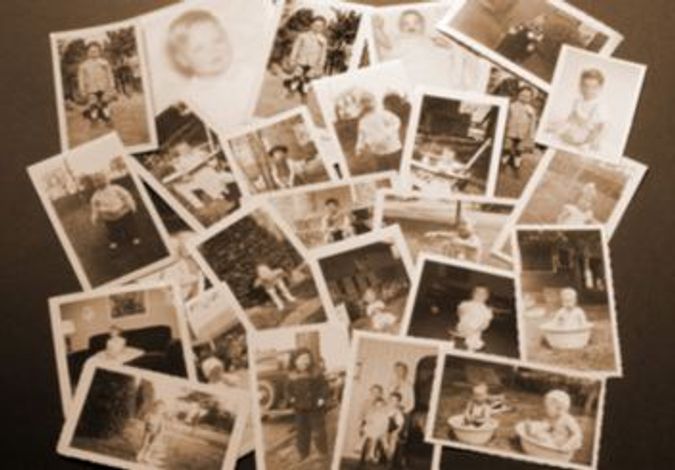 Whereupon he burst into tears, inconsolable. When I finally calmed him down, I asked him why he was so upset. “Because I don’t want Pharaoh to hurt me!”

I was conflicted about how to answer him. My parenting instincts inclined me to disabuse him of the myth altogether: to tell him that it was just a story from a long time ago, that he was safe, that maybe the story wasn’t even true.

Goodness knows a toddler does not need to be terrified by Judaism in general, much less that fear be a catalyst for his sense of belonging to a story he is learning for the first time.

At the same time, I was proud to see that he had unwittingly internalized the mandate of the Passover Haggadah: that in every generation a person is obligated to see themselves as though they left Egypt. Pharaoh was alive for him, a source of genuine terror. The non-parental, Jewish educator side of me wanted to shrug my shoulders and tell him, “Shver tsu zayn a yid.”

This is a defining question in Jewish education, as it goes to the heart of what it means to create, cultivate and transmit memory.

Not facts, not history, and not just values and ideas that are critically important as part of the texture of an intellectually credible Jewish education, but memory – that sense of belonging to a narrative that precedes you and will outlast you. The set of stories and visceral experiences in which you may not have physically participated, but are part of the identity to which you belong.

But is there a workable way to transmit the power of traumatic memory, without creating post-traumatic stress?

Yehuda Kurtzer is the president of the Shalom Hartman Institute of North America. His first book, “Shuva: The Future of the Jewish Past,” is now available.