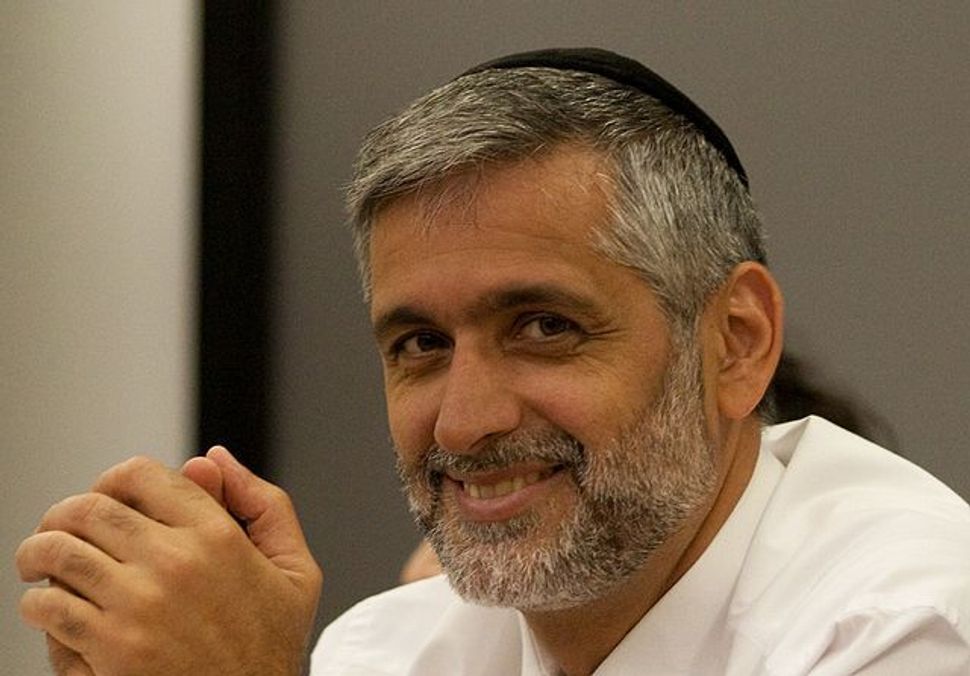 Always diplomatic, Israel’s Interior Minister has come up with another gem. He told Israel Radio today that he questions whether Eritrea is actually more dangerous that Sderot, the town on the Israel-Gaza border that is subject to Palestinian rocket attacks.

Eli Yishai, who leads the Haredi Shas party, was on the offensive against asylum seekers who are flocking to Israel from Eritrea. Just to remind ourselves, Eritrea is a country where Human Rights Watch says citizens face suffer arbitrary and indefinite detention; torture; inhumane conditions of confinement; restrictions on freedom of speech, movement, and belief; and indefinite conscription and forced labor in national service.

Why don’t we put Yishai’s theory to the test? He’s made numerous visits to Sderot during his political career, so by his on logic he’d be perfectly happy to visit Eritrea. Good luck going in your Haredi dress to a place where people who aren’t the “right” kind of Christian or Muslim are persecuted, Mr Yishai. But of course, it’s no less safe than Sderot, right?