White and Jewish, by the Numbers 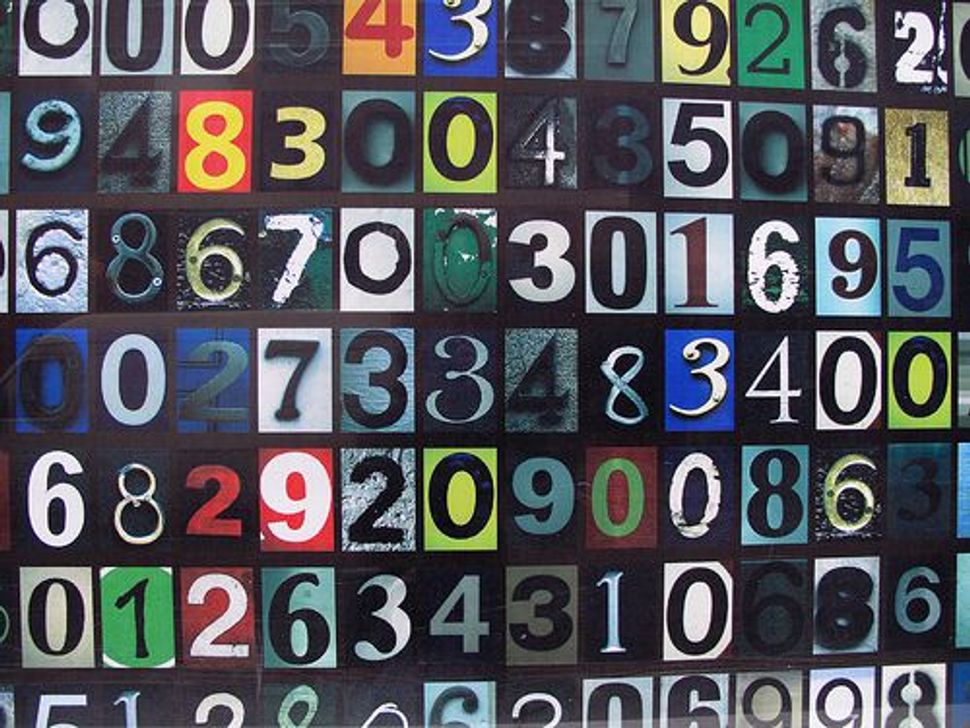 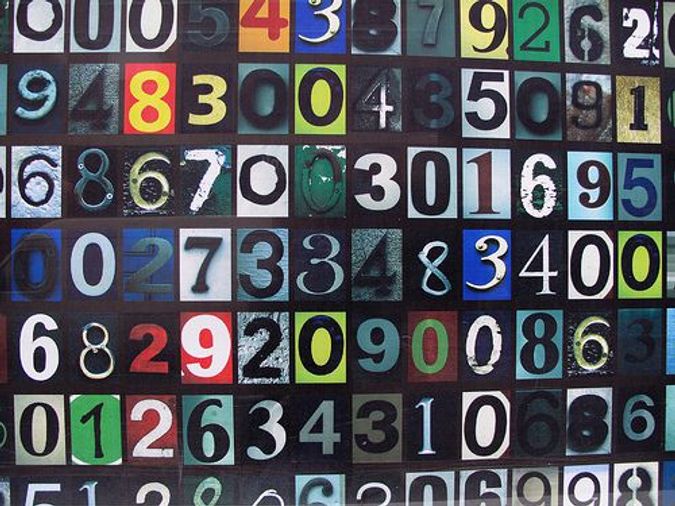 At first blush, numbers seem to be nothing if not neutral, especially when compared with words. Language makes known its intentions from the get-go; numbers, in contrast, don’t freely divulge their meaning and are susceptible to all manner of manipulation.

Little wonder, then, that modern-day Jews have had a fraught relationship with the quantitative imagination. The recent brouhaha over CUNY’s decision to institute “White/Jewish” as a category by which to enumerate and identify its faculty is but the latest in a long series of entangled encounters between the Jews and the numerical.

On the one hand, modern-day Jews once put their faith in numbers, trusting to them to set things right. Determined to prove that Jewish men had participated actively and fully in World War I, the Jews in both the Old World and the New turned to the statistical record.

Equally determined to prove that their coreligionists had not wantonly taken up a life of crime, American Jewry’s cultural custodians of the early 20th century scoured the criminal docket for numerical proof that the proportion of Jewish malefactors in no way exceeded the proportion of Jews in the population.

Meanwhile, in the late 1920s, the Union of American Hebrew Congregations made excellent use of charts and graphs and other quantitative devices to explore the extent to which Reform Jews at the grass roots attended religious services, furnished their home with ritual objects, read books of Jewish content and actively identified themselves as American Jews.

But then, with the revelation that American universities had made ample use of a numerically-based quota system to contain the percentage of Jews among the nation’s undergraduates, American Jewry’s attitude towards numbers underwent a sea-change: from wholesale embrace to disenchantment.

Later still, the Nazis’ demonic use of tabulation sounded the death knell for the Jewish community’s penchant for numbers, highlighting the ways in which they could be put to monstrous and nefarious ends.

While no one is suggesting that CUNY’s Diversity Action Plan, which instituted the “White/Jewish” category in the first place, is up to no good, this schema raises a lot of unsettling questions about the administration’s sensitivity to context. If the higher-ups did not intend to have diversity trump history, shouldn’t someone, somewhere, have had second thoughts?

White and Jewish, by the Numbers