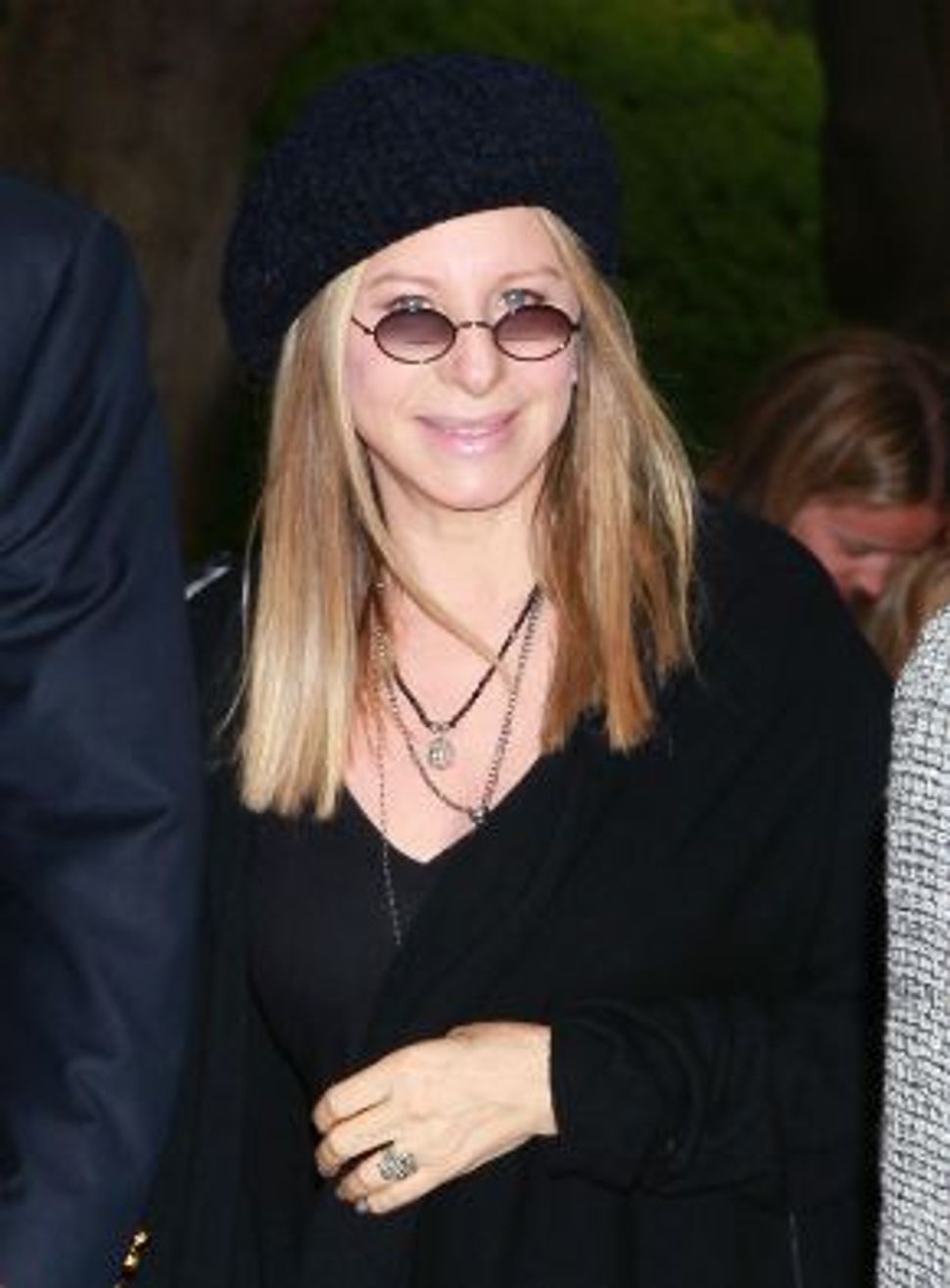 On June 14, Barbra Streisand opened her home and her wallet for women’s heart health. Tired of gender inequality in cardiovascular disease research, Streisand hosted a fundraiser dinner for the cause under a tent on the property of the Malibu home she shares with her husband, James Brolin.

Joining Streisand were many of her showbiz friends, some of whom paid as much as $100,000 per couple to support the Barbra Streisand Women’s Heart Center at Cedars-Sinai Medical Center in Los Angeles. Streisand herself donated $10 million toward the establishment of the research and treatment center. The Los Angeles Times reported that she has also solicited additional $1 million gifts from celebrities such as New York Mayor Michael Bloomberg, media mogul Barry Diller, designers Diane von Furstenberg and Ralph Lauren and financier Ronald Perelman.

Among those who joined Streisand at the dinner were Viacom Chairman Sumner Redstone, NBCUniversal chief Ron Meyer, designer Donna Karan and actors Josh Brolin and Diane Lane, and composers Alan and Marilyn Bergman, according to The Washington Post. The evening also included a speech by former President Bill Clinton and musical performances by Josh Groban and Streisand herself.

Heart disease is more deadly for women than all cancers combined, but most heart health research is conducted on men. Streisand said she has put her money and clout behind the cause of women’s heart health because she “can’t stand inequality, whether it’s about civil rights, gay rights or gender discrimination.” She finds it unacceptable that “even in scientific research, women are still treated as second-class citizens.”

Clinton, who praised Streisand for her initiative, echoed her sentiments. “Unless your heart has been taken out of your body, you need to care about this…Our country has always believed in being not only a laboratory of democracy but a laboratory of science and advancement, and you can’t do that with a straight face and leave women out,” he said.