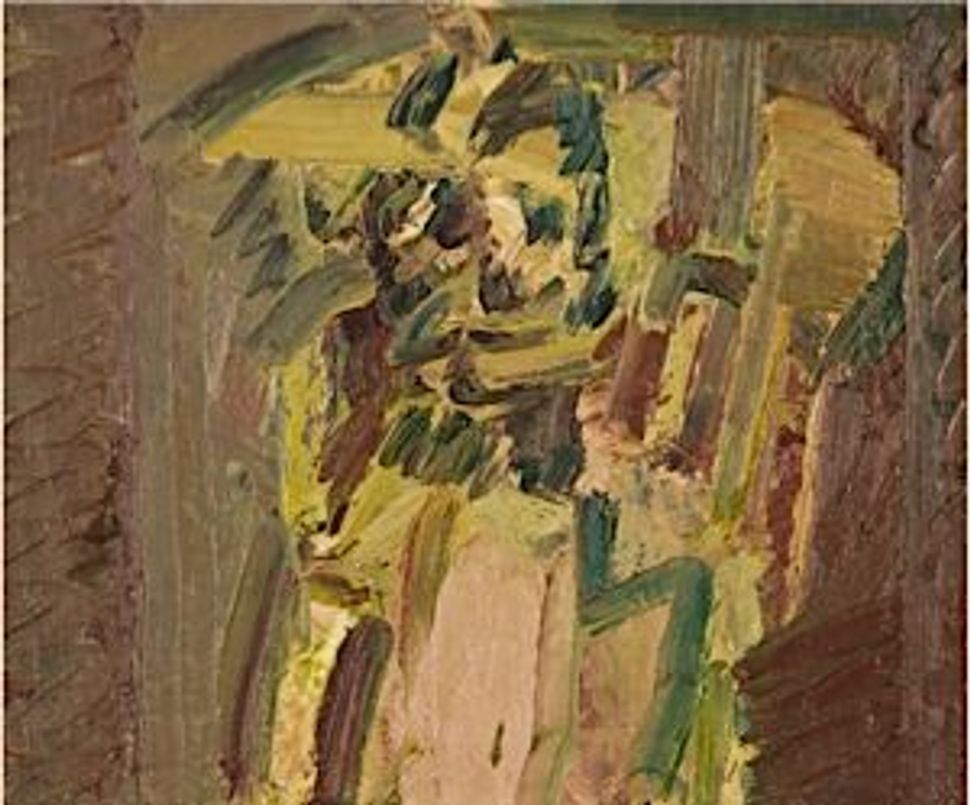 Sotheby’s in London will later this month auction off a collection of eight portraits of Ruth Bromberg by the artist Frank Auerbach, one of Britain’s most acclaimed living painters. Auerbach produced a total of 20 paintings of Bromberg, a patron of the “London School” of artists and a key sitter, and Sotheby’s is offering these eight as “the most exceptional and coherent collection” of them. 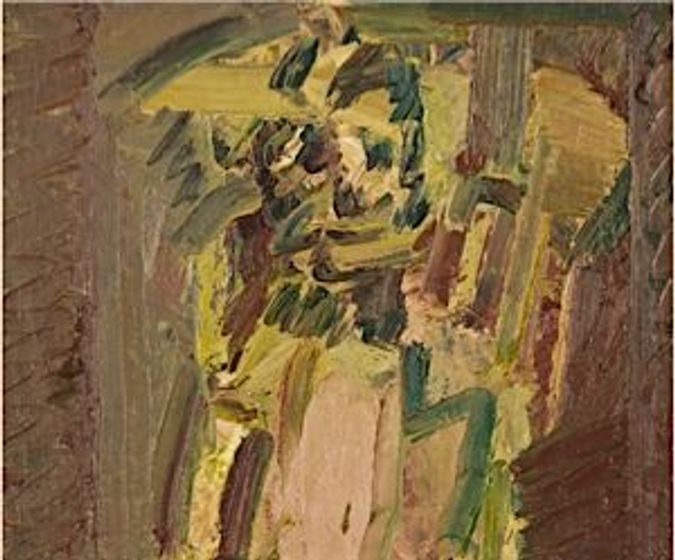 The paintings, along with an etching by Lucian Freud of his daughter Bella, are being offered for sale by the executor of Ruth and Joseph Bromberg’s estate as a bequest to the British Friends of the Art Museums of Israel, to benefit the Prints and Drawings department of the Israel Museum in Jerusalem.

The Brombergs, who were refugees from the Nazis, felt a kinship with Auerbach, who had fled his native Germany as a boy with his parents. Russian-born Joseph and German-born Ruth met in New York in 1940. They married in 1942 and had one child, Michael. The family moved to Milan for business and later in the mid-1970s to London, where Michael, by then in his 20s, soon died from a brain tumor. The gift to the Israel Museum will be made in Michael’s memory.

The relationship between the Brombergs and the artist began in the early 1990s, when Joseph commissioned a portrait of Ruth. After the first work was completed, Ruth became a regular sitter for Auerbach. “Ruth and Auerbach developed a close working relationship across the easel and formed a friendship,” according to Sotheby’s press release.

Although Ruth sat for Auerbach every Thursday afternoon from 1992 to 2008, the artist’s endless scrutinizing and reworking of his paintings led to the production of only 20 portraits. Auerbach was deeply appreciative of Ruth’s steadfastness, writing to her in a letter on Christmas 1994, “the greatest present is your constancy as a sitter, and your patience with my slow fumble toward an image.”