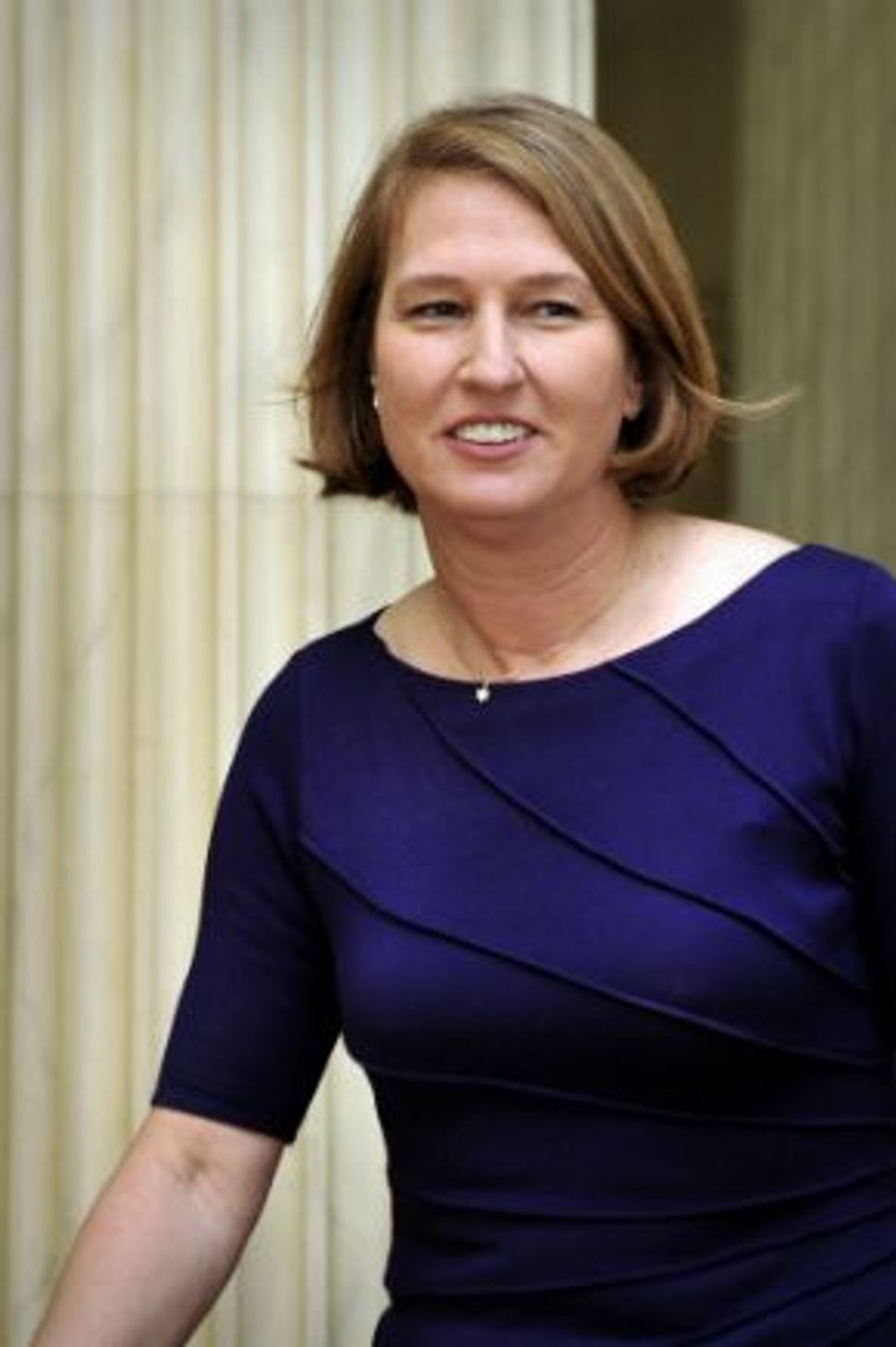 Tzipi Livni figures that if she can’t be queen of the Knesset, then maybe she can be queen of the desert. In a bold and rather unexpected move, the former Kadima leader and member of Knesset has joined the Desert Queens off-road competition for Israeli women.

According to a report in The Times of Israel, Desert Queens is a women-only adventure competition, whereby 40 Israeli women challenge themselves by driving through exotic locations by jeep. Livni landed recently in India to practice her off-road driving for this year’s competition.

Apparently, the politician’s interest in Desert Queens was piqued back in 2010, and at that time she asked the event’s producers to save her a future spot in one of the jeeps. In addressing the group that participated that year, Livni reportedly praised the competition for “combin[ing] everything women weren’t expected to do.”

This time, the women are in for a challenging trek — 4 women to a jeep — across rivers and up mountains. They will sleep in the homes of Indian families, eat local cuisine and learn about local customs.

Once the other participants got over their initial surprise at seeing Livni, wearing her orange team t-shirt, among them (she passed the application screening just like everyone else), they reportedly were happy to have her among them.

It seems Livni tried to keep this all under wraps for as long as possible. On her way to India, she cryptically — and somewhat apologetically — wrote (in Hebrew) on her Facebook page: “Dear friends, I am outside Israel, and due to communication problems, I won’t be able to write regularly these days. I’ll try to make up for the gap.”

Don’t worry about it, Tzipi. You go girl!