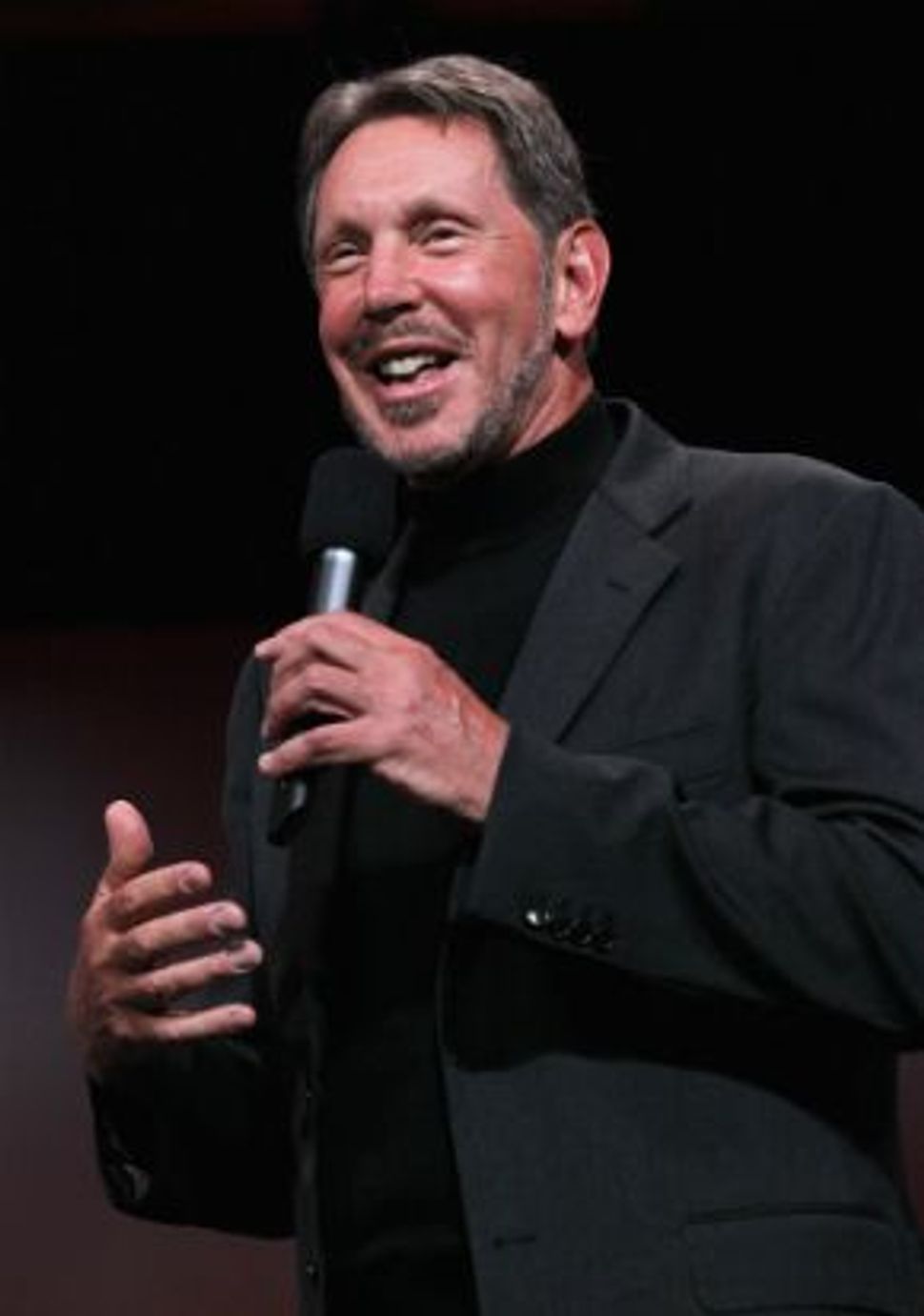 Oracle CEO Larry Ellison has never been one to shy away from making big purchases. He already owns several opulent homes, a super-size yacht, a tennis tournament, and a fighter jet. He also bankrolls an America’s Cup-winning sailing team.

But an island in Hawaii? That kind of seems like a major purchase even for a guy worth an estimated $30 billion (he is the third wealthiest individual in the United States, according to Forbes).

The Wall Street Journal reports that the island, Lanai, was being offered for between $500 million and $600 million.

Lanai, which lies nine miles off the coast of Maui, is the smallest inhabited island in Hawaii that is publicly accessible. According to New York magazine’s Daily Intel blog, it has 3,200 inhabitants. Ellison is buying 98% of the island’s 141 square miles from David Murdock, who owns Castle & Cooke and is the founder of Dole Foods. Murdock closed the island’s original pineapple plantations to make way for real estate development. Lanai has some resorts and golf courses, but it is still rather undeveloped and attracts relatively few tourists.

Daily Intel suggests that few people will be able to afford to be Ellison’s neighbors, referencing a residential real estate website that has listings for homes on Lanai going for prices in the $5 million range.

The Journal reports that some sources were surprised to hear that Ellison, 67, had bought Lanai, given that he has not shown much prior interest in real estate. “It is my understanding that Mr. Ellison has had a long standing interest in Lanai,” said Hawaii Governor Neil Abercrombie about the deal. “His passion for nature, particularly the ocean is well known specifically in the realm of America’s Cup sailing.”

Daily Intel’s Brett Smiley speculates that Ellison’s purchase of Lanai (nicknamed “Pineapple Island”) may be motivated by a passion for a certain tropical drink. “Pineapple mojitos probably taste better when the fruit is plucked from your own damn island,” he quipped.