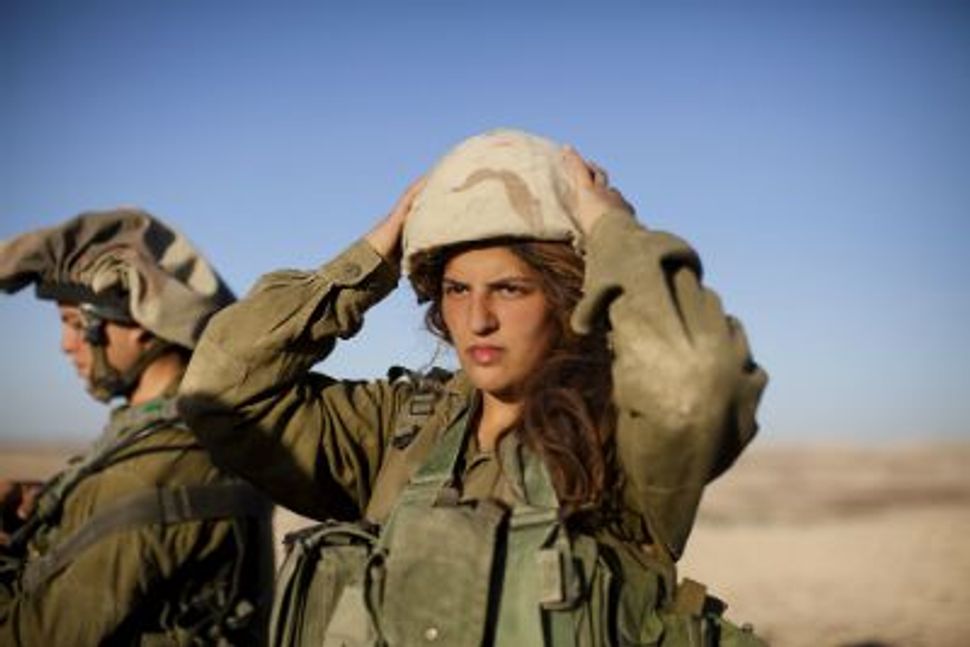 Israel’s newest lawmaker has come up with his maiden idea to improve Israel: give women a knock back.

Akram Hasoon was sworn in last month after veteran politician Gideon Ezra died. He represents Kadima, as did Ezra, a party that was until recently led by a keen advocate of progress for women, Tzipi Livni.

The Forward recently wrote about the worrying effect on women’s status in the army that the government’s plan to draft Haredim may have. It seems that one lawmaker wants to get the process started early.