Censorship at The Jewish Museum? 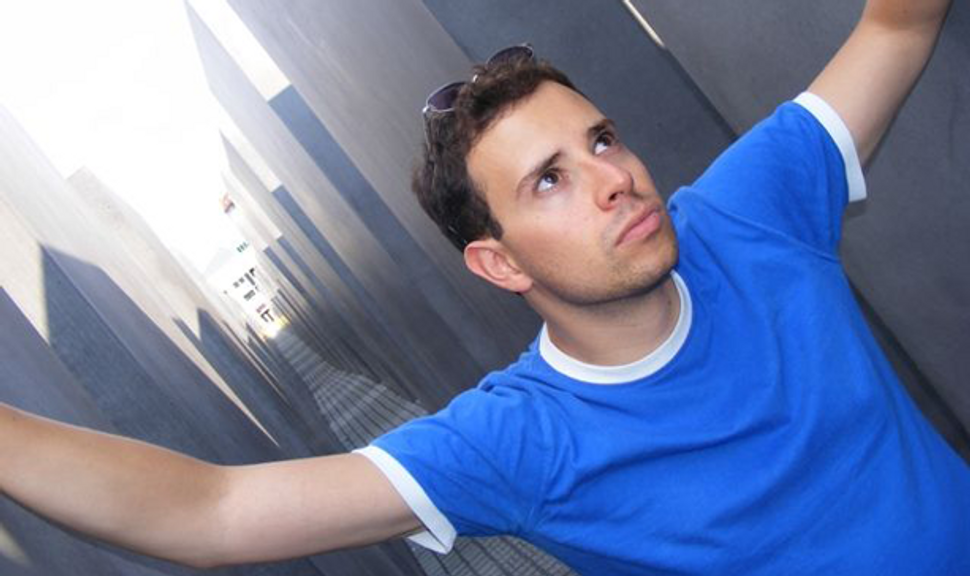 As someone who has spent a lifetime working in museums, I’ve long been sensitive to the decisions made in the process of selecting or omitting works for display. According to a recent article on Tablet Magazine, and another in The New York Times, The Jewish Museum in New York made the decision to remove “Stelen (Columns), 2007-2011,” a photographic installation by artist Marc Adelman, consisting of 50 profile pictures from a gay dating site that show men posing against Berlin’s Memorial to the Murdered Jews of Europe. 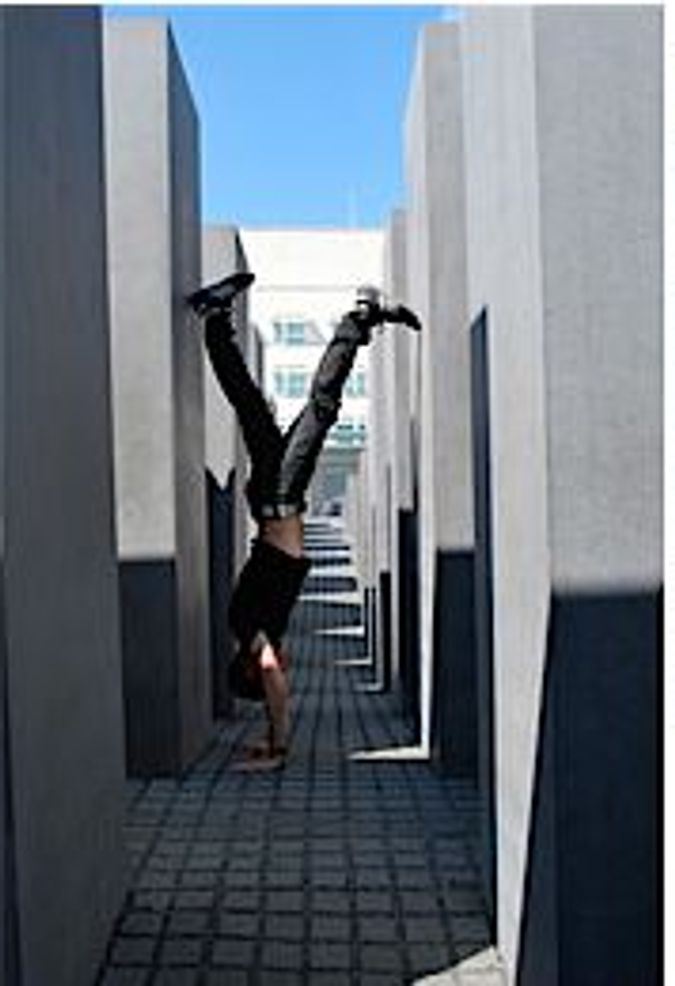 From ?Stelen? by Marc Adelman.

The Jewish Museum’s decision to remove Adelman’s work from the exhibit, titled “Composed: Identity, Politics, Sex,” suggests that the issue of censorship in museums has arisen once again. But casually tossing around that accusation every time a museum conflict arises is to do an injustice to the serious nature of real censorship.

Patrons (that is, funders) have often jerked around the creative people hired for their talents. That may be exasperating, but it doesn’t automatically constitute censorship. Nor does a museum’s decision not to display something. Rather, The Jewish Museum’s decision is about a much more troubling issue that doesn’t get much attention: the unauthorized use of images of people in a wide array of photography exhibitions.

After all, sex and gender issues aren’t exactly new to museums. I saw The Jewish Museum exhibit, and it had little impact on me. That’s a personal reaction to the glut of themed exhibitions that expect art and art museums to provide a means for addressing (or attacking) socio-political issues that may be better served in other forums. Personal privacy and potential voyeurism, however, are issues that do not seem to be on the radar screens of the museum world.

Many photographers ask their subjects to sign releases, to make sure there’s an understanding about future use. (I’ve had that experience a number of times.) But in addition to previous issues of image appropriation — pictures of homeless people, “street freaks,” and so on — we now have to deal with the appropriation of images that appear online.

I guess I can’t expect whatever photos accompany my Facebook page to be considered personal and private. But would I feel that my privacy was invaded if an artist used those images in a work of art? Possibly. And what if my images were used in a manner that I considered defamatory? What if a photographer catches me crossing the street picking my nose — and displays that photo in a public venue?

I suppose there ought to be an understanding about the use of images, and that curators, in assembling a photography exhibition, show sensitivity to the people depicted. We might expect that a museum exercise due diligence in this respect, rather than just wait for the issue to arise, as The Jewish Museum did with Adelman’s photographs.

But whatever The Jewish Museum’s faults might be, their actions are not censorship. Let’s keep a sense of proportion about this. Insofar as the case has been reported on Tablet and in The Times, it seems to me that The Jewish Museum acted responsibly, responding to the concerns of people whose images were on display. I still worry about that unauthorized photo of me that some street photographer takes, and how I might feel if I saw myself on display in a museum exhibition. Though in that case it might just be titled, “People Doing Funny Things When They Cross the Street.”

Censorship at The Jewish Museum?