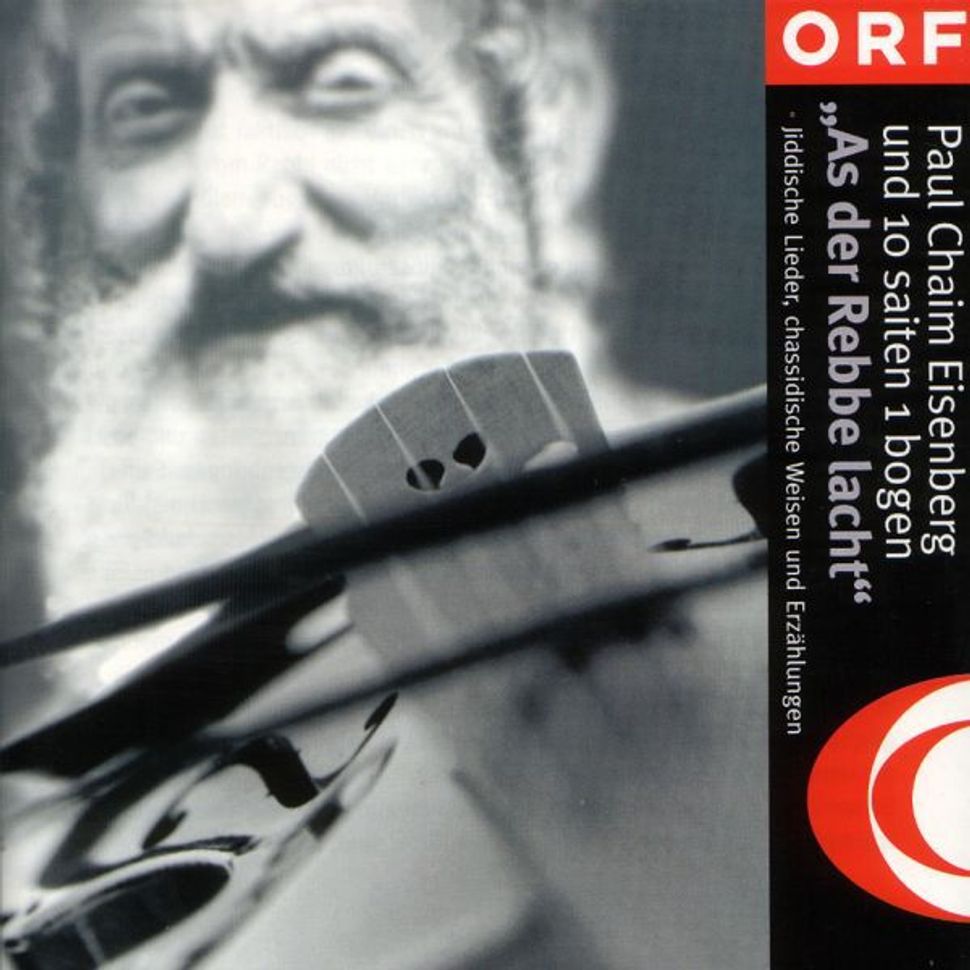 A German University is set to receive an important collection of Jewish liturgical music. The donation of the collection of Robert Singer, a Viennese cantor, will make the University of Augsburg home to one of the main collections of Jewish liturgical manuscripts and recordings in Europe. The acquisition was formally presented June 25 in a celebration in the Central Library of the University of Augsburg. After introducing his collection, Singer was joined by Paul Chaim Eisenberg, Vienna’s Chief Rabbi, in a concert of cantoral music. 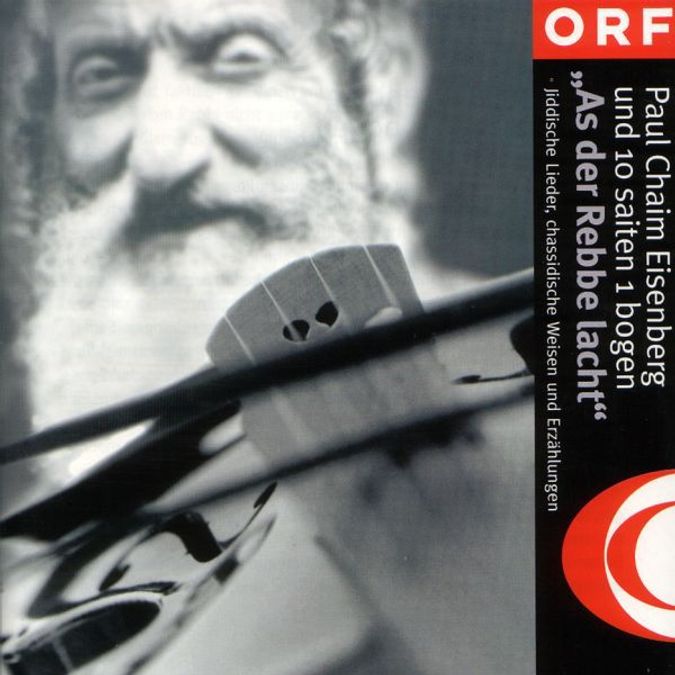 Singer, the Hungarian-born son of an Orthodox Rabbi, is an insurance broker by trade. On the High Holidays, he leads services throughout Europe, including at synagogues in Vienna, Berlin, Mainz, Saarbrücken, Cannes, Vevey, Brussels and Gothenburg.

The Singer collection comprises 20,000 sheets of printed music, 2,000 pages of handwritten scores and nearly 500 audio recordings. It will join the university library’s other main collection of synagogue music, that of Marcel Lorand (1911-1988), cantor of the Budapest Main Synagogue after the Second World War, which was acquired in the 1980s.

In a press release, the director of the Augsburg University Library, Ulrich Hohoff, said that the Singer collection “documents the breadth of Ashkenazi synagogue singing.” He called it an ideal compliment to the Lorand collection, which comprises hundreds of rare prints and manuscripts and provides a survey of Ashkenazi synagogue music of the 19th and 20th centuries. In 2006, the university started to digitize the Lorand collection, which focuses on music from the Hungarian and francophone regions of the Austro-Hungarian Empire. Many rare documents can accessed at the library website. The university also has plans to digitize the Singer collection.

Hohoff said he hoped the acquisition would serve as a “reservoir for future research as to the musical practice of the synagogue singing.”