Andrew Garfield Speaks Out Against Bullying 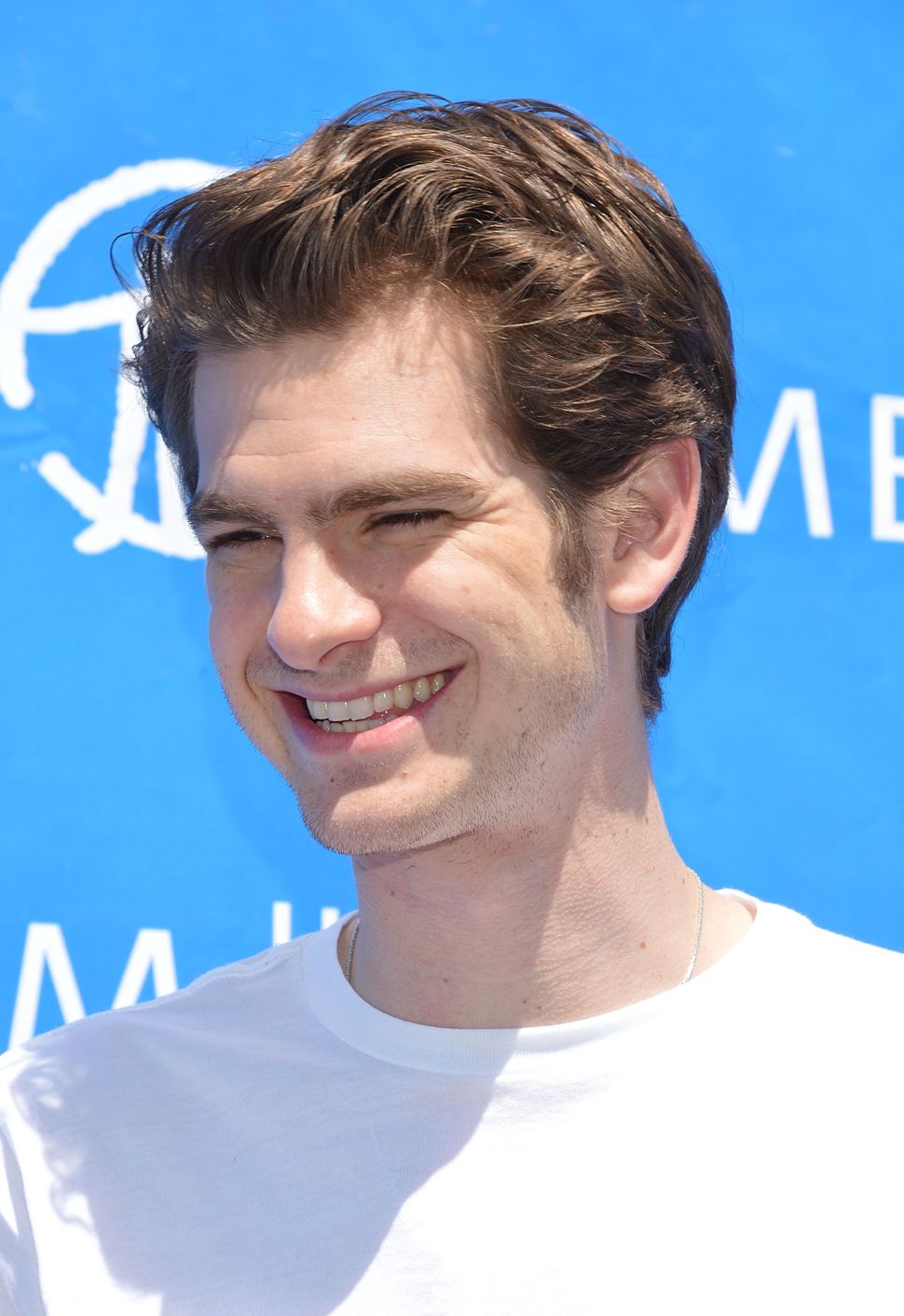 “The Amazing Spider-Man” movie is not yet out in theaters, but its star, Andrew Garfield, was out doing some amazing work with New York kids on Tuesday. Garfield, along with other members of the film’s cast, participated in “Be Amazing, Stand Up and Volunteer” events, sponsored by Columbia Pictures and “The Amazing Spider-Man,” throughout the Big Apple.

On a visit to the Albert Shanker School for Visual and Performing Arts in Long Island City in Queens, Garfield, 28, told kids during a discussion about bullying that he had been teased when he was a school boy in England. The actor admitted that, at the time, he should have spoken up about it to a trusted adult, according to a report in The New York Daily News.

In addition, Garfield and his “Amazing Spider-Man” co-stars Emma Stone, Rhys Ifans and Denis Leary, along with director Marc Webb, went to the Farragut Houses and the adjacent Madison Boys & Girls Club to discuss the importance of volunteering. There they worked with 200 volunteers to plant gardens and paint a “Be Amazing” mural. Garfield also shot some hoops with some kids.

Earlier in the day during the discussion on bullying, Garfield urged the middle schoolers to be supportive of one another. “I think that’s what Spider-Man always stood for,” he told the kids. “Hate doesn’t end hate. Love ends hate.”

It’s not exactly what the great Rabbi Hillel said, but the Jewish Garfield’s approximation of the Torah’s teaching to “love your neighbor as you love yourself,” works pretty well, too.

Andrew Garfield Speaks Out Against Bullying