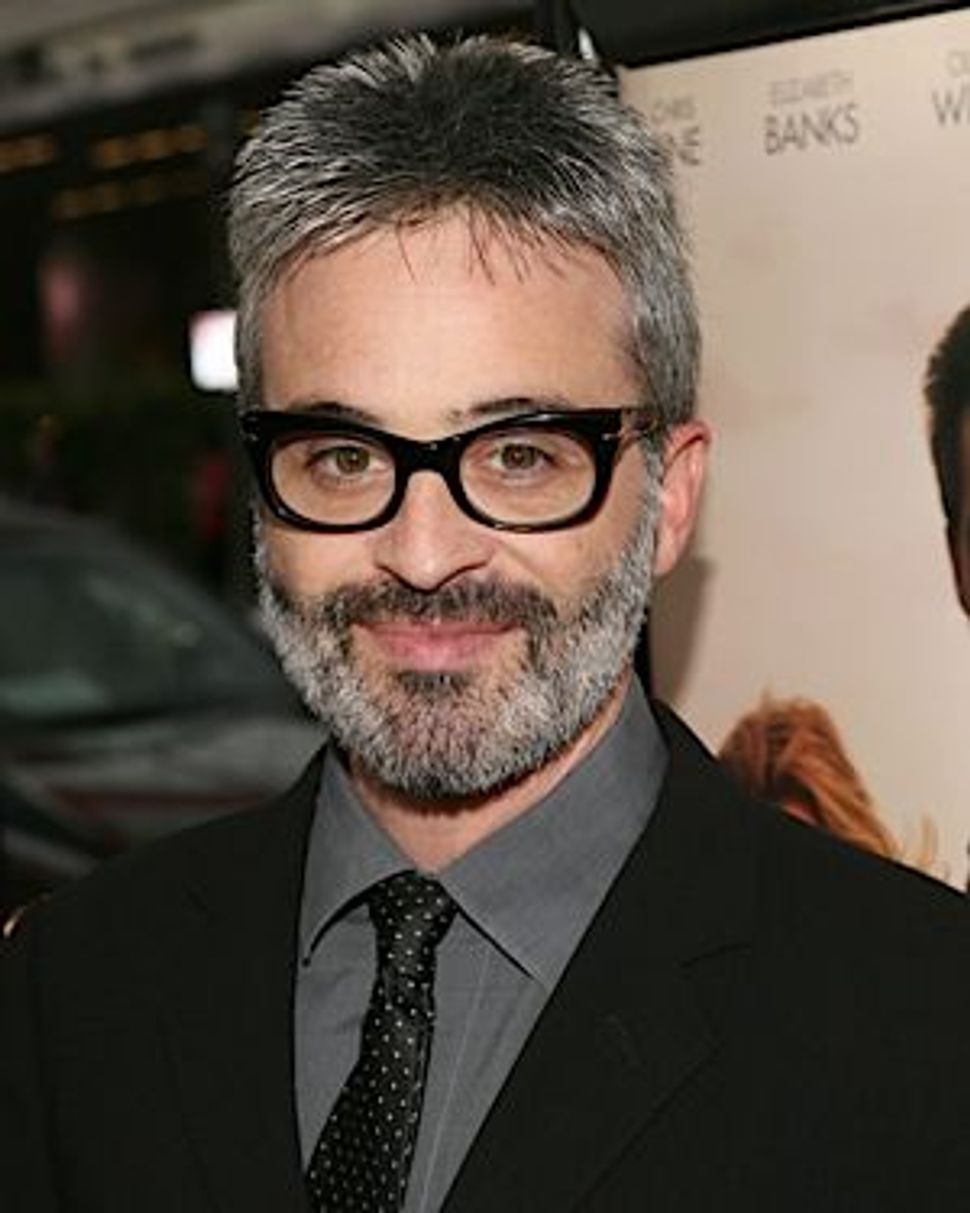 Alex Kurtzman is best known for writing Big Summer Movies, the so-called tent pole films. If it has a Roman numeral in the title — “Transformers,” “Star Trek,” “Mission Impossible” — there’s a good chance that Alex and his writing partner Roberto Orsi are involved.

June 29 marks the release of “People Like Us,” a different kind of Kurtzman film: one he not only wrote, but directed and, more importantly, lived. 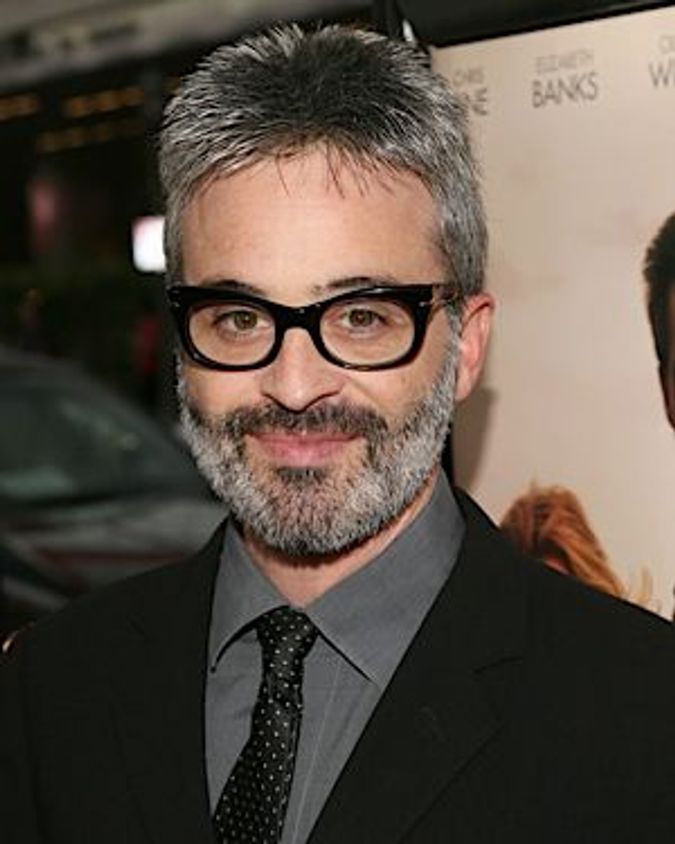 In “People,” Sam (Chris Pine) is a shady, fast-talking salesman who learns his father has died, forcing Sam’s reluctant return to California and his estranged family. In fulfilling his father’s last wishes, he discovers a 30-year-old half-sister (Elizabeth Banks) and young nephew (Michael Hall D’Addario) he knew nothing about. How they get to know each other and work pass the deceit that separated them is at the heart of this film.

Yes, it sounds suspiciously like a Lifetime Movie of the Week, and even begins with a placard testifying that it is “inspired by true events.” But in fact it is a thoughtfully constructed and extremely well acted film — Michelle Pfeiffer and Olivia Wilde round out the top-flight cast — and is one of the most intelligent pictures of a summer overstuffed with, yes, comic book tent pole movies. There’s not an autobot in sight.

As for the “true events”: Growing up, Kurtzman, 38, knew his father had another family and that he had half siblings that he never met. He spoke to The Arty Semite about his missing family, an unexpected reunion and a joint bar mitzvah.

Curt Schleier: It must have been strange growing up knowing you had a half-brother and half-sister, but never meeting them.

Alex Kurtzman: Yes. Definitely [they] were a presence. I didn’t ask too many questions until I met my sister, and that wasn’t until I was 30. It was a little like having a phantom limb, you know there’s a part of you missing, but you don’t know where it is.

The film’s production notes said “People Like Us” began when you were sitting around one day and you thought about what it would have been like growing up knowing your siblings.

It was weirder than that. I was sitting in the garden of my house one day and I was thinking about this and all of a sudden this image flashed in my head. It was the last image of the film, though I didn’t know it was going to be the last image of the film. It struck me like an arrow, it was a very powerful image. And three hours later, I walked into a party and a woman walked up to me and said, “I’m your sister.” It was weirder than a movie. Of course, you call it weird and I call it my life.

Have you spoken to your father about why the two families were kept apart? What was his reaction to the film?

There are some things I won’t talk about, that I want to keep personal. I will say he’s been my greatest supporter always, he’s incredibly proud and always gave me the faith to believe I can make something of myself as a writer.

Your father and you share a bar mitzvah bond, as well, right?

This film is so different from pretty much everything you’ve done in the past. Why travel this road?

The truth is when Bob and I started writing together, we always thought we were going to make small, independent films. We met because of our mutual love for “Sex, Lies and Videotape.”

How is the process different?

Typically, with a bigger movie, we have a release date before we have a script. So it’s go-go-go time. In this case, we weren’t writing for anyone but ourselves. We spent a lot of time separating the truth from the fiction, figuring out what to keep, what to fictionalize. It was very different, a real learning experience. It taught us both the patience required to create truths about these messy characters, to wait for life to present moments to us to include in the script. It took eight years, and the script changed a thousand different times. I had that ending in mind always, and we worked backward from that ending. I love the complication of the relationship between these two damaged people, a relationship built on a lie.