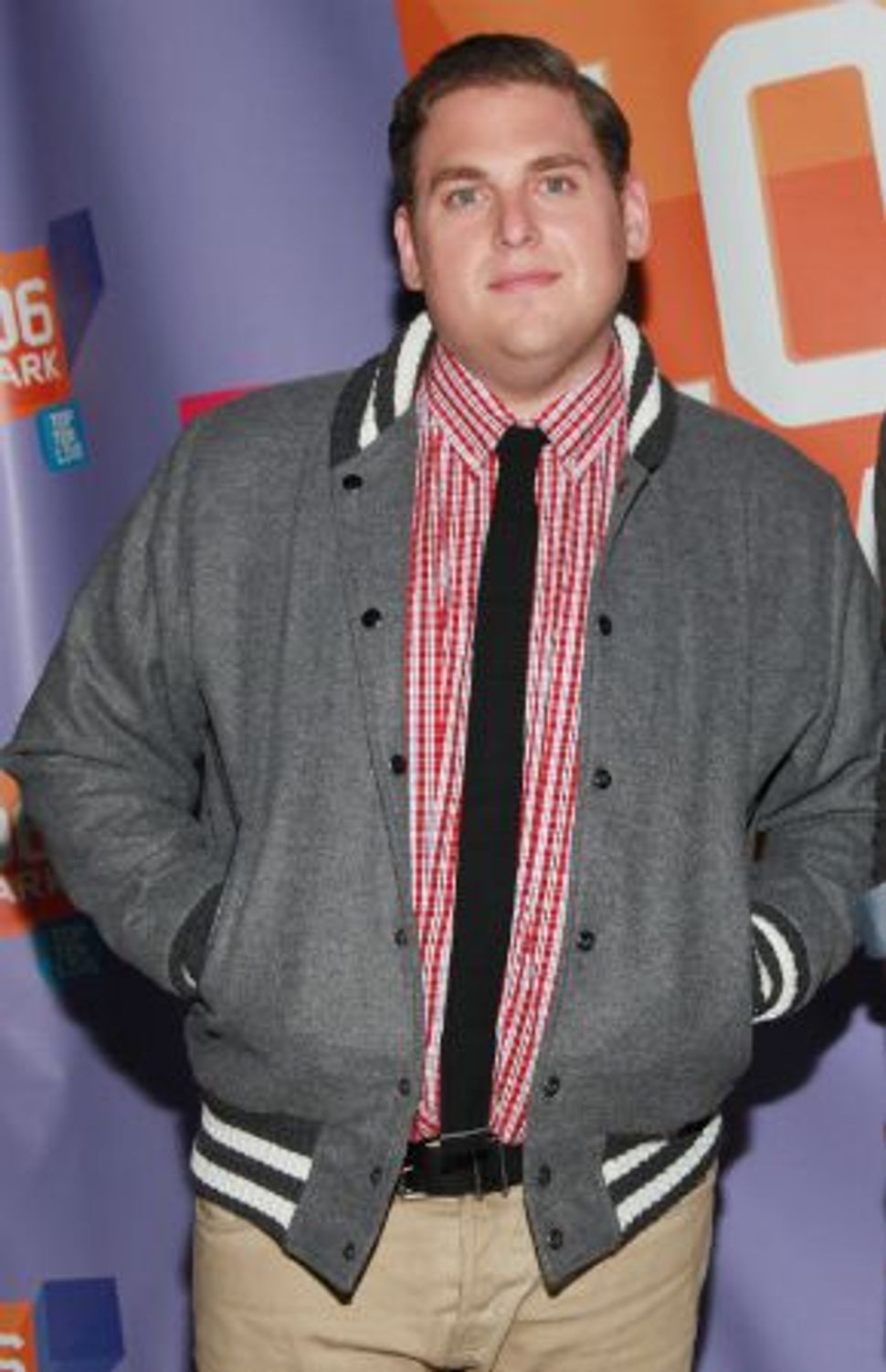 Jonah Hill is Seth Rogen’s awkward sidekick no longer — not since the formerly pudgy comic slimmed down and started taking on more serious roles, like his Golden Globe-nominated part in “Moneyball.”

Word has it that his style matches the shift. Hill’s gone from slumming it in basement blogger duds to a full-on embrace of the skinny tie, according to GQ’s “Celebrity Style Evolution”.

Does this mean Hill, who once said “it’s harder to be funny if you’re handsome,” has abandoned raunchy comedy for good?

The Shmooze certainly hopes not. We’re glad he’s traded his t-shirts for tuxedos, but hope he continues to write and produce the goofy, coming-of-age comedies that won our hearts in the first place.