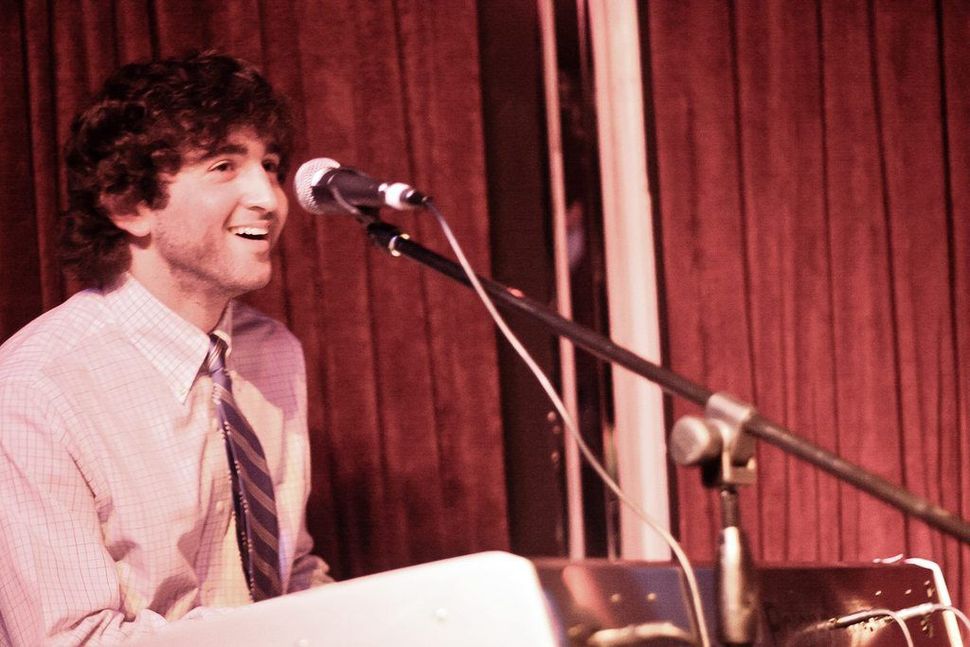 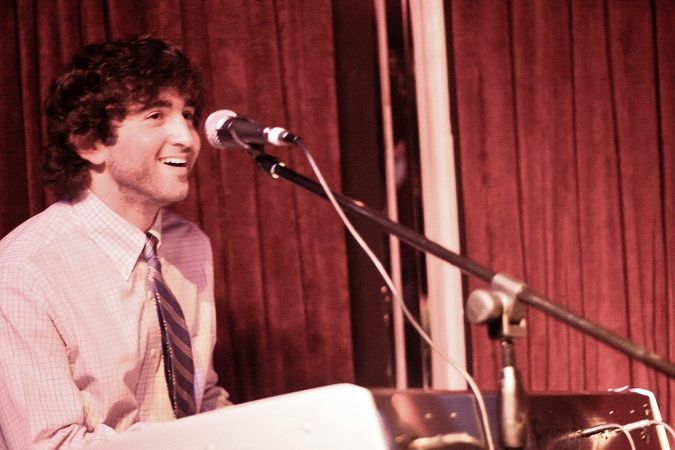 It’s a lovely record, full of romantic ballads and medium swing numbers — the kinds of standards that are the sine qua non of a traditional piano trio outing like this one.

In his playing, Alterman references — intentionally or not — a number of jazz pianists who worked in outstanding trios. The title track is a good place to start. You’ll find Red Garland block chords, Vince Guaraldi’s left hand stabs and soloing in the upper octaves of the keyboard à la Jamal.

I don’t mean to suggest that Alterman’s sound is mere pastiche; it’s more than that. He seems to be placing himself in an African-American aesthetic lineage that favors hard-swinging rhythms and virtuosity refined by a devotion to melody and the blues. The late Oscar Peterson, whose song, “Kelly’s Blues,” Alterman plays on the album, represents that style well.

Alterman wrote two of the tracks on “Give Me The Simple Life,” including “Biscuits,” a tune immersed in funk, and “The First Night Home,” a sexy ballad that Alterman also played on his first album, “Piano Tracks, Volume One.” This time he’s accompanied by Person, who adds an appropriately breathy sensitivity (as he usually does), playing light and fluttery phrases high in the saxophone’s register and then making his instrument whine longingly.

Alterman seems to have picked up on Person’s taste for the sultry. The other ballads he plays, without Person — including “Why Try To Change Me Now” and “I’m Yours” — are simmering. And Cammack and Riley do a good job of holding the music gently in place.

None of the content on the album is explicitly Jewish, but I was curious if Alterman’s being Jewish might, in some way, inform his music-making. When I asked him about this in an email, he told me that before he had discovered jazz, he was “immersed in Jewish folk music.”

Growing up in Georgia, Alterman went to Jewish day school and Jewish summer camp in the state. And it was at summer camp shabbat services in particular, he said, that he noticed music’s capacity for “bringing people together” and “celebration.” “I watched how it would make people sway and smile,” he wrote. It is that spirit, Alterman concluded, that he is trying to achieve in his music.

Nat Hentoff has written about the connection he sees between Jewish cantorial singing — the voice of the hazan — and jazz. Or, as he put it in a column for JazzTimes, “about Jewish blues and how naturally they flow into jazz.” I can’t hear the voice of the hazan in Alterman’s playing, but it seems to me that the pianist would agree wholeheartedly with Hentoff’s idea.