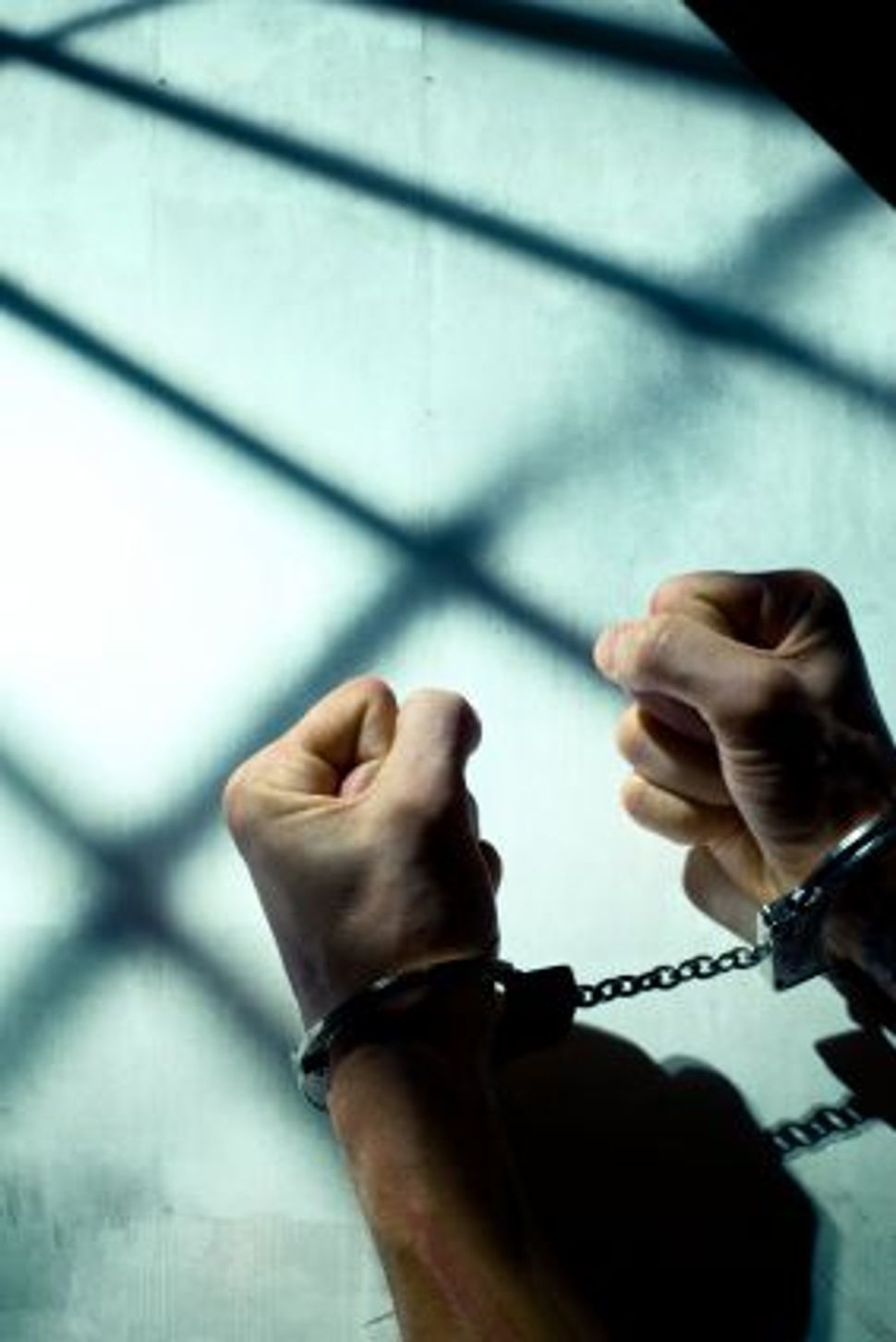 According to the Bureau of Justice Statistics, at the end of 2010, about 7.1 million people, or 1 in 33 adults, were under the supervision of U.S. adult correctional authorities. That’s a whole lot of institutionalized Americans.

So it’s no surprise that a show like the Discovery Channel’s “I (Almost) Got Away With It,” a program about people that commit crimes and eventually get caught, is such a hit. We’re curious about their unfortunate lives.

What’s not as understandable, however, is who gets the attention — not some wayward shoplifting teen, but a dishonest neo-Nazi felon. In a recent episode of “I (Almost) Got Away With It,” neo-Nazi John Ditullio told producers that he murdered a homeless man simply because the man asked for a drink, and cut off another man’s pinky when he disrespected the American Nazi Party.

More despicable is the fact that Ditullio, sentenced to death last December for the murder of a boy and an attack on his mother, may have lied on the show for street cred.

And even more upsetting than the show’s bizarre voyeuristic rubbernecking, or the grisly details Ditullio fabricated, or the fact that his attorney told the Tampa Bay Times, “He does have a very creative mind,” is that Discovery, a channel respected for its quality educational programming, didn’t even bother to check their facts.

So let the Shmooze get this straight. They aired the “confession” of a homicidal neo-Nazi without verifying its accuracy, and then called the whole charade a journalistic investigation? Yep.