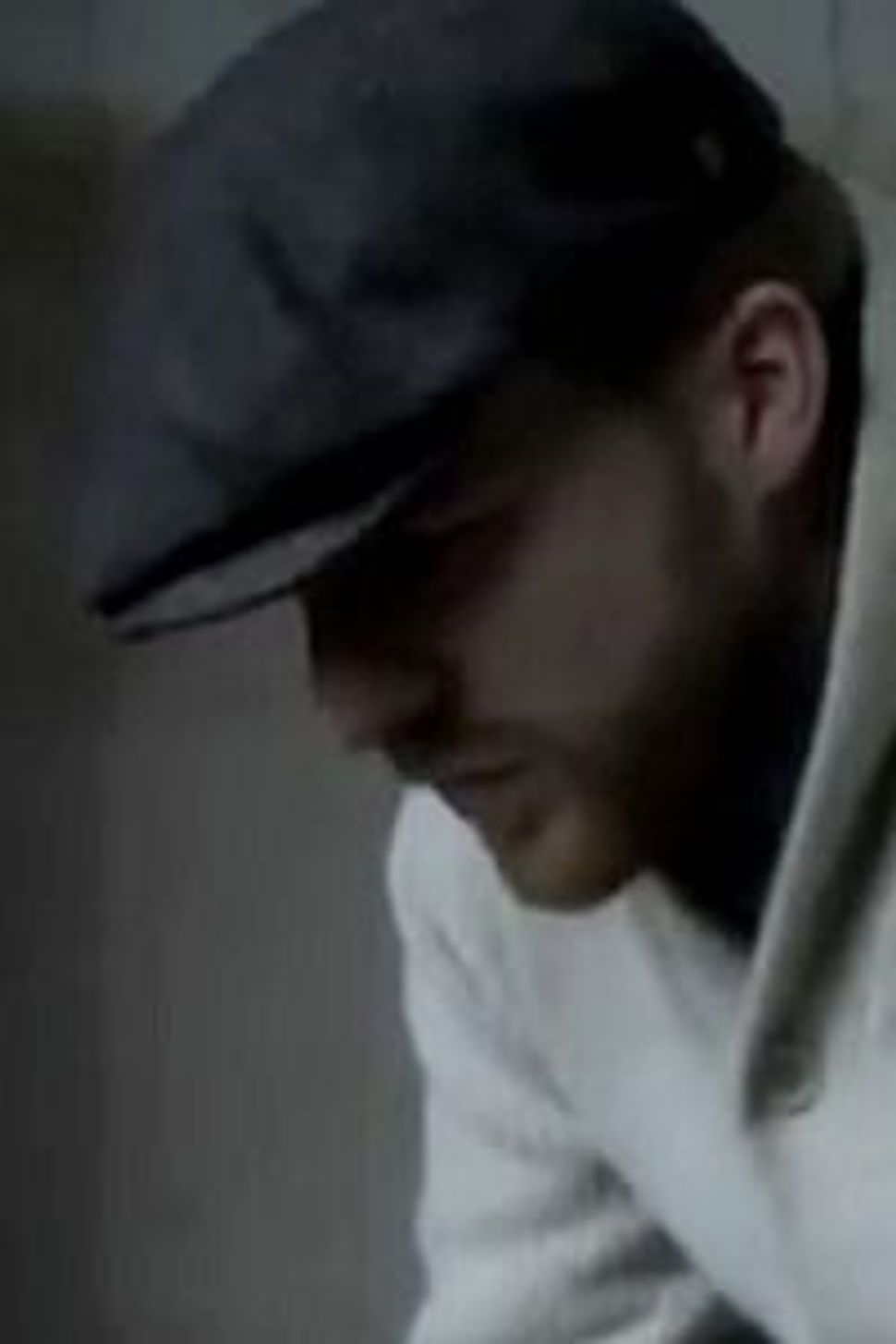 He may have got the world hooked on the latest web browser, but don’t go to Alex Clare for website recommendations.

The hit British-Jewish recording artist and one-time boyfriend of Amy Winehouse provided the music for commercials for the latest Internet Explorer with his song Too Close. But asked about his taste in websites by the British television show Freshly Squeezed all he really managed to come up with us Sporting Fish. “There’s a diary of angler on there which is fascinating, it’s very good… he takes photos of the fish he caught,” Clare enthuses.

In fact, that was pretty much the only coherent thing that Clare managed to say during the interview, as he spent most of it giggling uncontrollably. Admittedly the host was partly to blame for sitting on his knee to test whether he was, to borrow his song title, “too close.”

If angling websites don’t seem to fit the pop star lifestyle, it tallies with the fact that Clare is far from a typical celeb. He’s an Orthodox Jew who says that a trick he uses faced with adoring female fans is “just run away as quickly as possible,” has Sabra hummus as the most demanding request on his rider, and refuses to play concerts on Sabbaths and festivals.