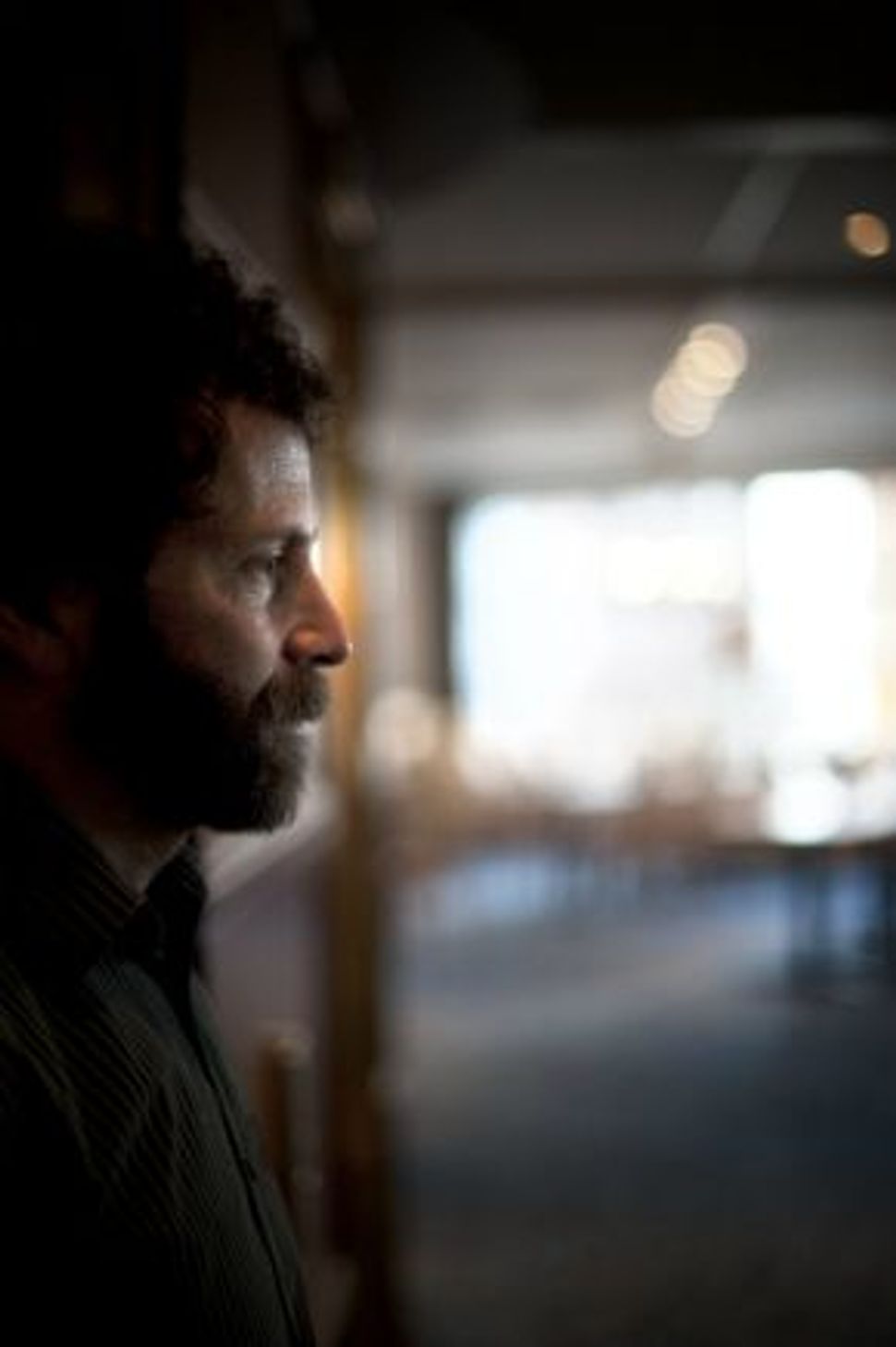 This week the Shmooze brings you yet another story about a filmmaker striking out on his own to finance a project.

But this time our enterprising artist isn’t a struggling young film student. It’s a pair of well-established Hollywood successfuls, Charlie Kaufman and Dan Harmon. They have turned to Kickstarter to fund a stop-action movie called “Anomalisa,” about “a man crippled by the mundanity of his life.”

In the promotional video on their Kickstarter page, a bearded old claymation fellow asks, “Can you imagine the unique world of Charlie Kaufman, realized in stop-motion, without the influence of the Hollywood studio system?”

While it might seem strange that two heavy hitters like Kaufman and Harmon are offering hand-crafted set props and personalized Twitter thank yous in order to entice people to back “Anomalisa,” their vision seems remarkably simple: “We just want to make something ourselves. Something pure. Something beautiful.”

And it could be just that. Then again, Kaufman, known for off-beat but beloved projects like “Adaptation” and “Being John Malkovich,” has recently faced some difficulties in getting his projects to the public. His latest movie was written and casted, yet fell apart before it could get shot. Last spring, Harmon was also famously fired from his show, “Community.”

Though the Shmooze is sympathetic to the personal setbacks of these men, we’re also pleased that something genuinely innovative can come from their frustration with the system. It feels like a truly American act; a little exercise in for the people, by the people. They’ve already raised $140,589 of their $200,000 goal, and with 59 days to go, it’s likely they’ll get this film off the ground and onto our screens — we wish them the best.