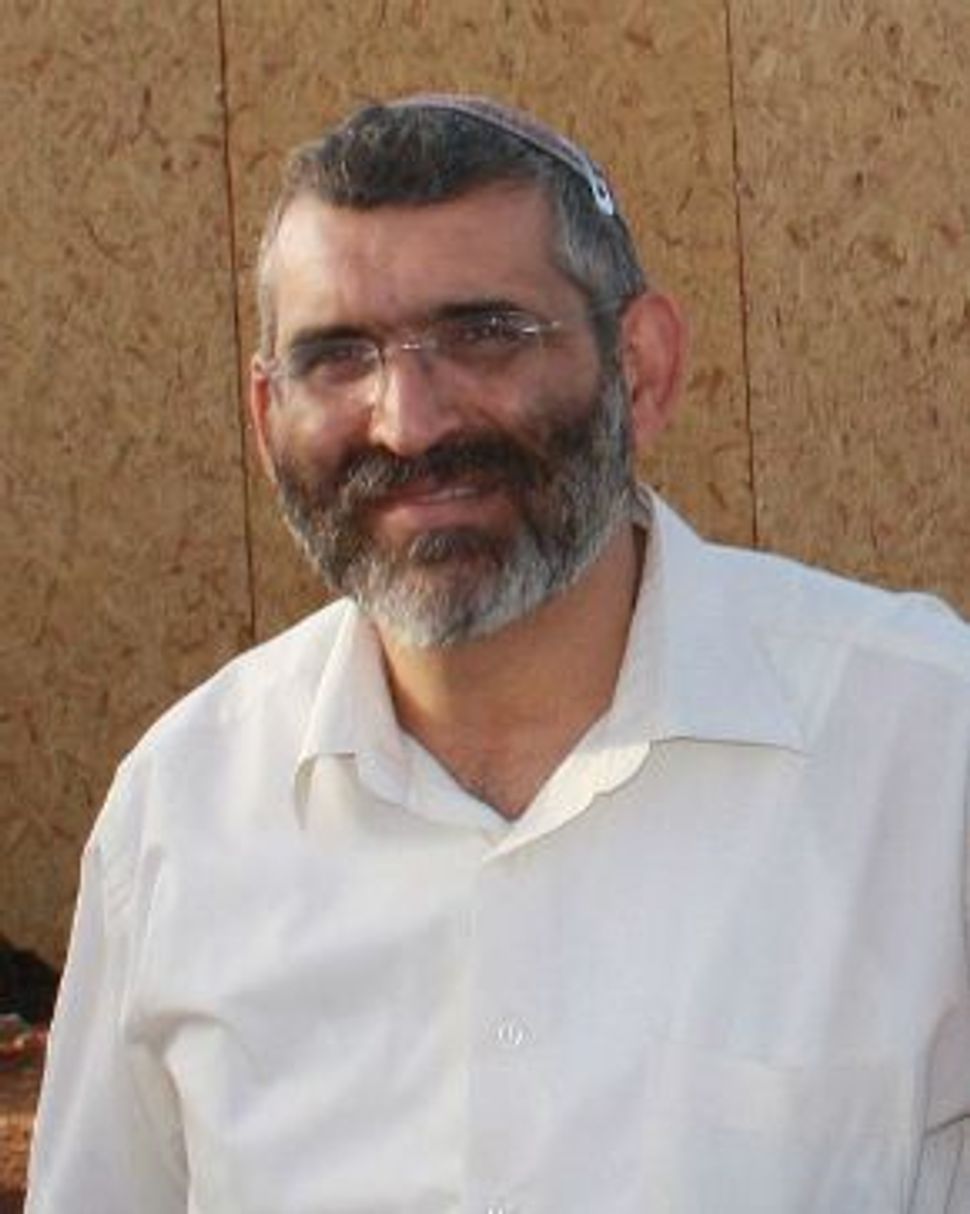 He’s not exactly known for his sensitivity, but Israeli lawmaker Michael Ben-Ari has rarely made a statement that has the potential to offend quite so many people.

Many lawmakers were peeved to receive a complimentary New Testament in their Knesset mailbox, courtesy of a Christian publisher. Anything perceived as missionary activity touches a very raw nerve in the Jewish state. But while most lawmakers quietly decided what to do with the book, Ben-Ari decided to tear it in to pieces with his parliamentary aide photographing him, and then release a picture to Ma’ariv’s news site.

Ben-Ari, the only self-declared follower of the extremist Rabbi Meir Kahane in the Knesset and a representative of the far-right National Union party, commented that the New Testament “motivated murder of millions of Jews in the Inquisition and the centers of the auto-da-fé.” There are many mainstream historians that would agree with that. But his insistence that “there is no doubt that the place of the book and its messengers is in the trash of history,” accompanied by his self-publicized destruction and disposal, just might be unnecessarily combative.

Does one dare imagine what the reaction would be from Jews if a non-Jewish Knesset member, or perhaps a politician in another country, publicly destroyed and disposed of a volume of Talmud?