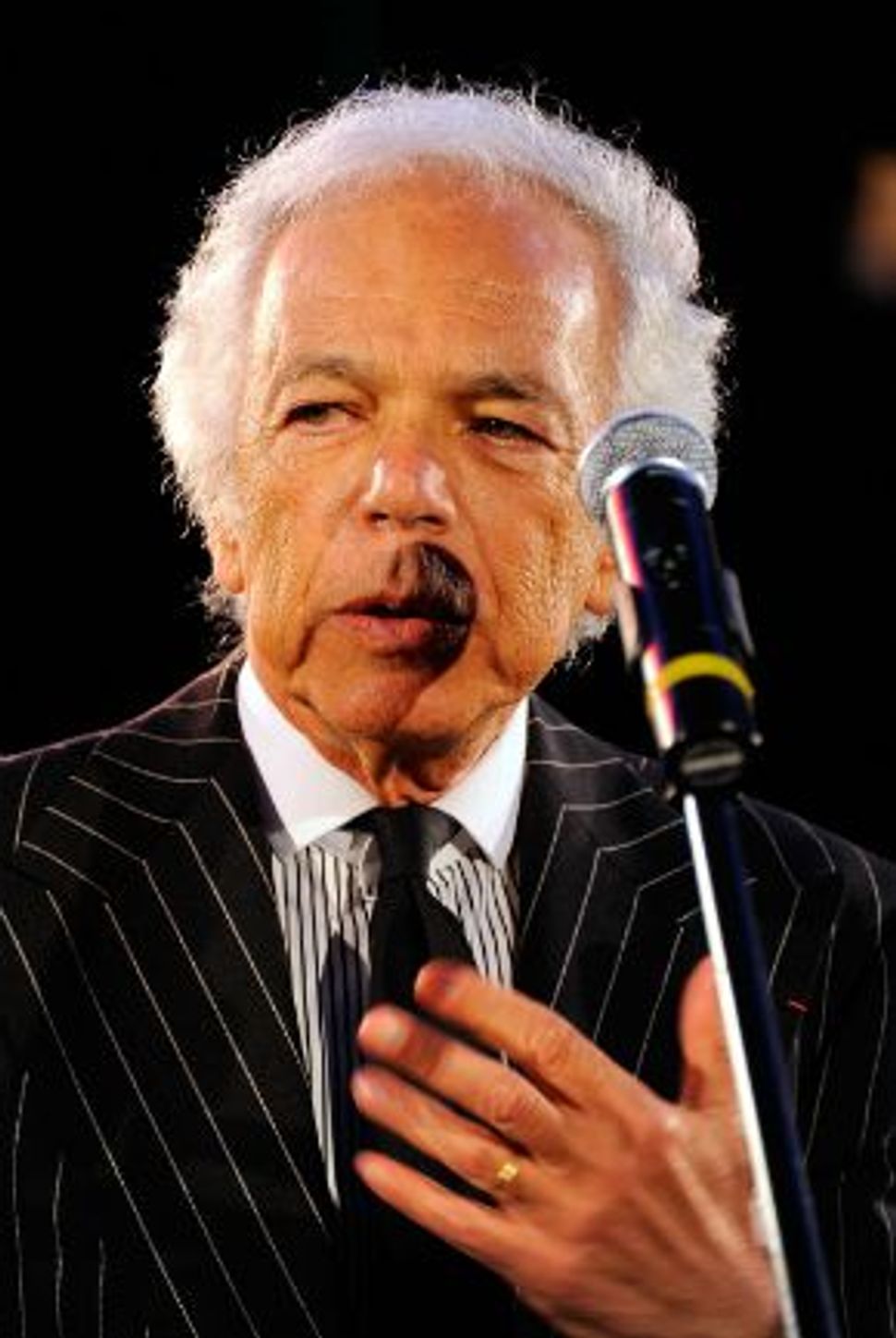 How could all-American designer Ralph Lauren — the one practically synonymous with polo and preppy pool parties — be anything but a dyed-in-the-wool patriot? The iconic design house and its founder (born Ralph Lipschitz) had barely stitched up the blazer-and-slacks uniforms for the US Olympic team to wear to the games’ opening ceremonies before country-loving critics began to pick them apart.

Fox and Friends, perhaps predictably, found the outfit’s kicky berets (I’m sorry–freedom hats) insufficiently American, while the NY Post chided the “chichi” togs for being better suited to a “Hamptons lawn party” than an international competition.

But, aesthetics aside, it’s the preptastic ensemble’s provenance that’s particularly provoking patriotic passions. Earlier this month, ABC News reported that every piece of the uniform was manufactured not dutifully domestically, but abroad in far-off China.

And for what may be the first time, fashionistas and fervent flag-wavers joined forces to speak out. Designer Nanette Lapore implored us to have pride not just in American athletes, but in American manufacturers as well,. Senate Majority Leader Harry Reid, with rhetoric a bit more fiery — literally — upped the ante and called for the uniforms to be burned at the stake.

Doing their best to salvage their star-spangled street cred, Ralph Lauren finally broke their silence on Monday to issue a statement that glosses over the pedigree of this year’s look and passes the buck ahead to the 2014 games, saying that they have “committed to producing the Opening and Closing ceremony Team USA uniforms in the United States.” In the meantime, those unruffled by outfits that need a passport to pass into our borders can pony up a cool $795 for the blue-blooded blazer at Ralph Lauren’s online outpost.