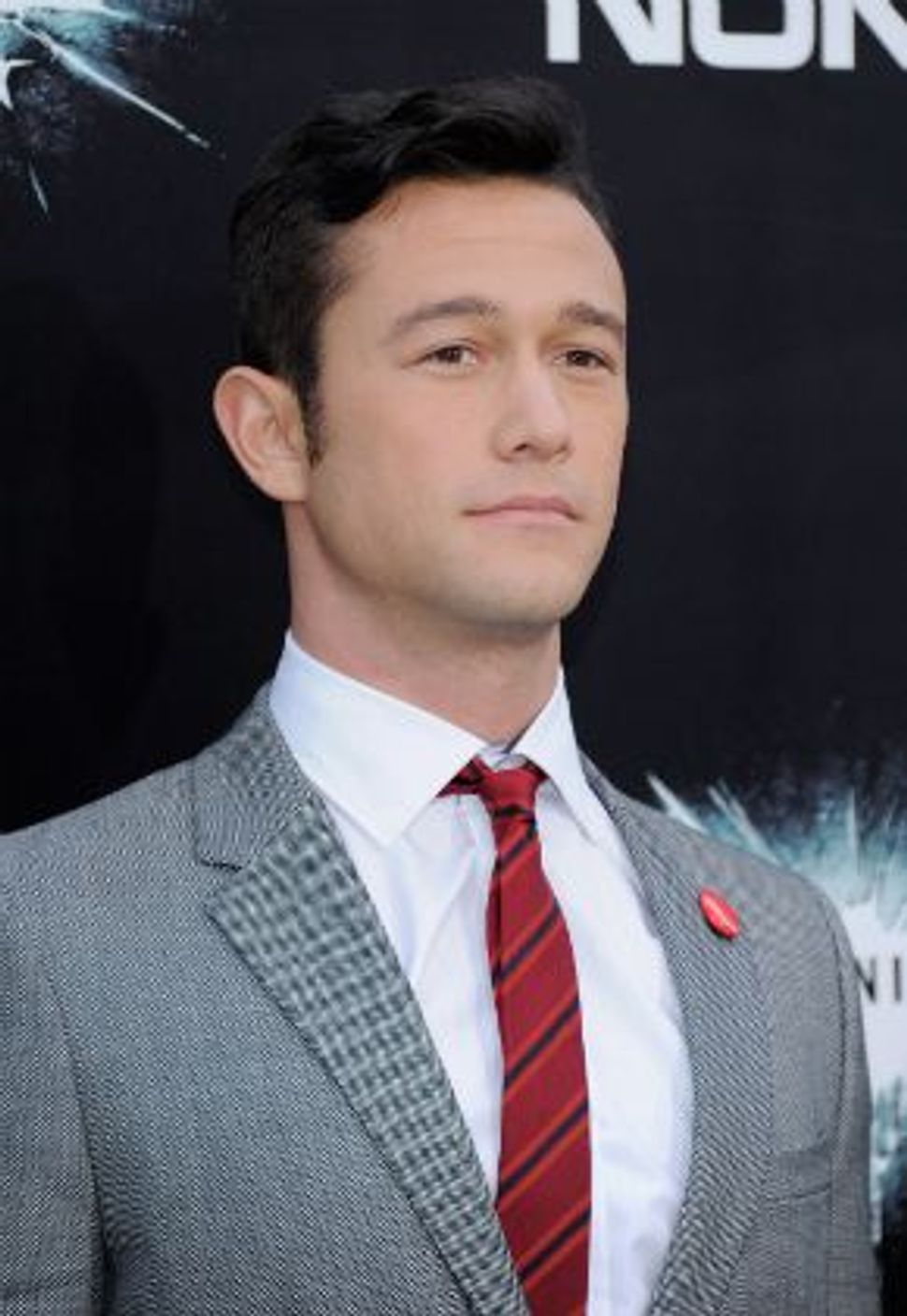 Yesterday Joseph Gordon-Levitt — the kid from “Third Rock from the Sun” who has matured into adult stardom with films like “Inception“and his own open source production company — wrote a rebuttal to a recent GQ profile of him. “I’m writing this because I have a problem with what their article says about my brother,” he said on his Tumblr site. “I’ll be honest, it really made me feel terrible.”

He went on to explain his displeasure: “The ‘allegations’ to which she must be referring were made by a handful of gossip websites. They are factually incorrect according to the coroner’s office and the police department. I don’t like publicly speaking about my brother’s death, but I’m making an exception to correct this irresponsible claim.”

The lines in question are three sentences near the end of the piece. Gordon-Levitt is discussing his production company, Hit RECord, which he founded with his older brother, Dan. Dan passed away in 2010, but the cause of death was never confirmed. Amy Wallace, author of the article, explained that there were “allegations” of a drug overdose and that “Joe” (as he prefers to be called) will only say “it was an accident.”

Wallace handled this issue with, if not grace, then at least delicacy. It would have been impossible for her to ignore the death; it was too important to her subject’s life. And, with only three sentences, she didn’t press the matter, either. The profile was about Joe, not his brother, never mind the fact that he indeed lived an interesting, story-worthy life.

Amy Wallace has written for publications from The New Yorker to Reader’s Digest. She has two staff-wide Pulitzer Prizes for coverage of the L.A. riots and the Northridge earthquake. Her work has been widely anthologized. It seems unlikely that she’d deliberately misrepresent the life of her subject. Still, if the factual accuracy of any part of the profile is in question, Wallace (or the magazine) would do well to follow up with some sort of qualification.

Perhaps Gordon-Levitt was unimpressed by the overall tone of the piece. Wallace doesn’t hold much back: “During our day together, I definitely saw remnants of that hyperanalytical, smarty-pants (dare I say ivory-tower douchebaggy?) quality,” she writes.

GQ has not responded to Gordon-Levitt’s statement.