Remembering Munich, in Fact and Fiction 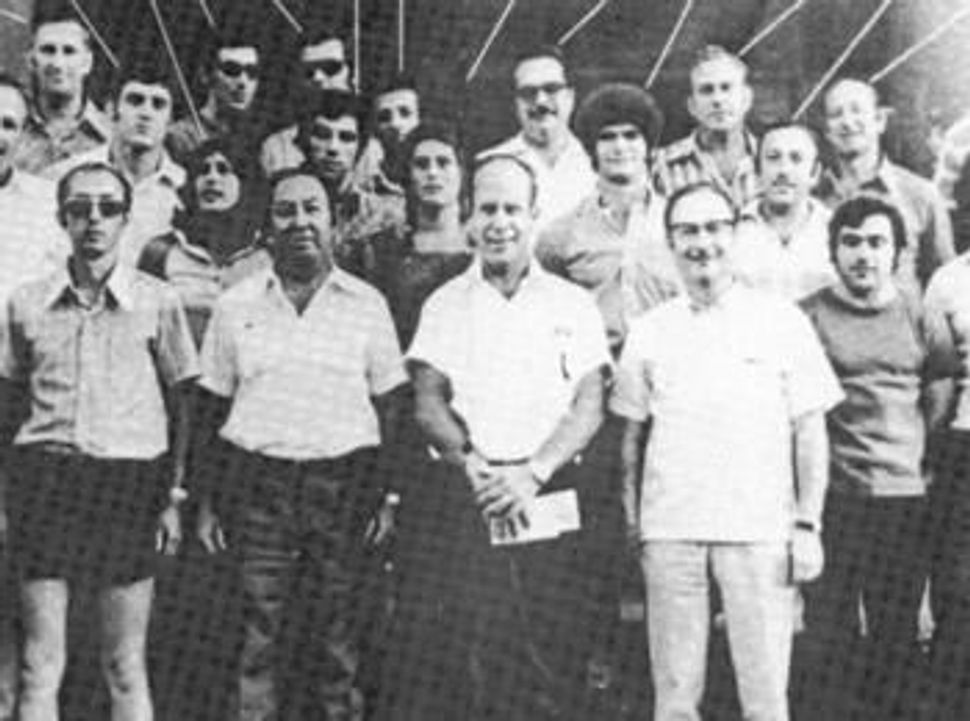 In case you haven’t realized it, the Olympics are coming. I refer, of course, to the London Summer Olympics, which will begin with the opening ceremony on July 27. 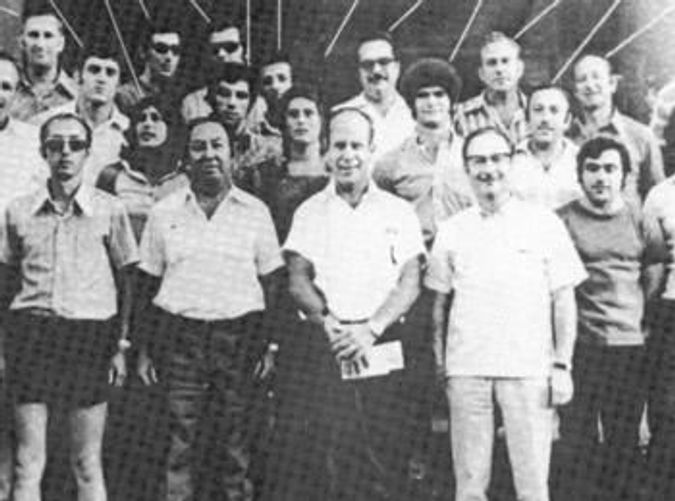 I’ve been thinking a great deal about these Olympics, not because I’m an athlete (although I will proudly tell anyone who will listen about my first successful 5K run this spring), and not because I’m planning a trip to England to join in the festivities there. I’m thinking about the Olympiad because this year marks the 40th anniversary of the 1972 Munich Summer Games and the murder of 11 members of the Israeli Olympic team.

For the past weeks and months, there have been efforts to honor the memory of the slain Israelis. And I’ve been following them all. I’ve signed the petition launched by Ankie Spitzer, whose husband Andrei was among the murdered athletes, asking the International Olympic Committee (IOC) to observe a moment of silence in memory of the victims. I’ve watched YouTube videos and liked Facebook pages. I’ve wondered what exactly it would take for the IOC to do the right thing. And I’ve been thinking about a much smaller, though related battle that I waged about a decade ago, when I drafted a short story titled “Homecomings.”

At the time, I was a student in a master of fine arts program in creative writing, and I was working on a number of fictional stories that stemmed from the experiences of my paternal grandparents, German Jews who had fled their home country for the U.S. in the late 1930s. In “Homecomings,” the protagonist and her husband (based on my grandmother and grandfather) return to Europe for the first time during the summer of 1972. They are in Europe when the Israeli athletes are targeted by Palestinian terrorists in the Olympic Village, and they watch the episode unfold in real time.

MFA students are generally expected to “workshop” their writing. Typically, this involves sharing your work with a group of classmates and sitting among them, silent, while they critique it. When I workshopped “Homecomings,” several classmates thought that my inclusion of the 1972 Munich Olympics was extraneous. The story of Jewish refugees returning to their homeland was “powerful enough,” they argued. My story “didn’t need” the added layer of history I’d given it. Incredulous, I broke the cardinal workshop rule and spoke up. “Munich stays,” I said, before the instructor had the chance to calm me.

As distressing as those reactions were, the response from another classmate upset me even more. In her written comments on “Homecomings,” this classmate made it clear that she believed I’d invented the entire episode, that the attack on the Israeli team at Munich was simply a product of my imagination. (This classmate, who also prided herself on expertise in women’s studies, similarly requested further clarification regarding who I was talking about when I described “the Israeli prime minister…Mrs. Meir.” I needed to add more details, my classmate said. More background.)

Luckily, my instincts in writing the story were vindicated when I submitted the piece to a competition for fiction on Jewish themes — and won first place. “Homecomings” is now part of my collection, “Quiet Americans,” and I read from it frequently — and proudly — when I’m invited to talk about my book.

I will always remember and respect the 11 members of Israel’s Olympic team who were terrorized and murdered at Munich in 1972. I hope that in some small way, “Homecomings” will help others do the same.

Remembering Munich, in Fact and Fiction